Home
Events
Pokemon GO on the Upper West Side

It’s official. Pokemon GO on the Upper West Side is HERE.  It has taken over NYC by storm. The augmented virtual reality game has shattered records with more than 75 million downloads since it’s release a few weeks ago. The game encourages players to catch them all and the Upper West Side offers plenty of prime hunting hot spots for residents and visitors alike.  Read below to find out what can you catch and where without having to leave the neighborhood. Get ready to go outside and explore! 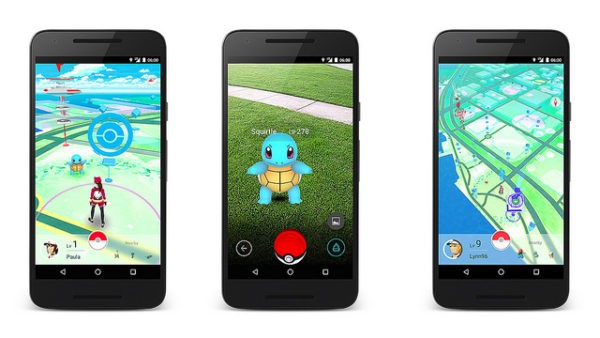 photo by by Darren Mark Domirez_Flickr

Head west towards Riverside Park in order to catch a Ponyta. This rare fire-type Pokemon tends to be elusive but the area between 96th and 116th streets will provide trainers with plenty of opportunities to hunt them down. Or walk towards Theodore Roosevelt Park and the Hayden Planetarium to acquire a Charmander or an Aerodactyl. Sightings of the electric-type Voltorb have been reported next to the Roosevelt Hotel and Pikachus can be found hanging out by Manhattan Ave. and W. 106th St.

Another great spot for Pokemon Go on the Upper West Side is Central Park. The city’s main hub for Pokemon GO players is the perfect place to be for those who want to complete their PokeDex before anyone else does. In case you didn’t pick him as your starter, Squirtles can be caught near the Jacqueline Kennedy Onassis Reservoir. The Bramble is home to many Electabuzzs and Flareons while Vapeoreon sightings have been reported right next to the Belvedere Castle.

As you make your way between parks, take a break and load your bag up with items from the several PokeStops that are spread across the neighborhood. PokeStops can be found on just about any corner and are located in points that are of special historical and cultural significance. Here are a few of the ones located on the Upper West Side: 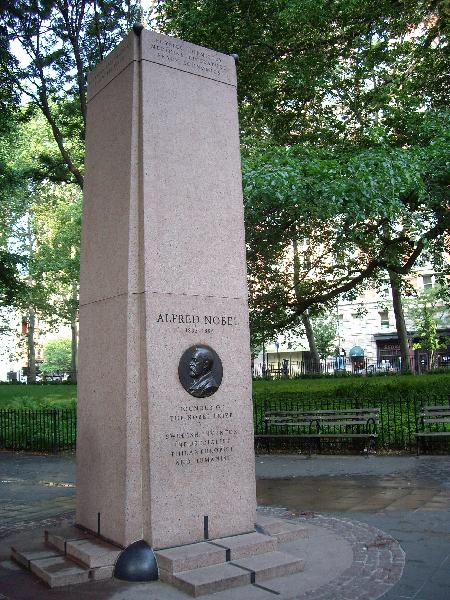 Not many know of it’s existence but The Nobel Monument was completed in 2003 as a showcase of the diplomatic ties between the US and Sweden. The monument was designed by Sivert Lindberg and was coordinated as a joint project by both the Consulate General of Sweden and the NYC Department of Parks and Recreation. The symbolic structure pays tribute to past American Nobel Laureates and the founder of the Nobel Prize himself Mr. Alfred Nobel. It is the only monument of its kind in the city to honor individuals who are still alive and every year new names are added after the annual awards ceremony takes place.  And now, it’s known for Pokemon Go on the Upper West Side.. 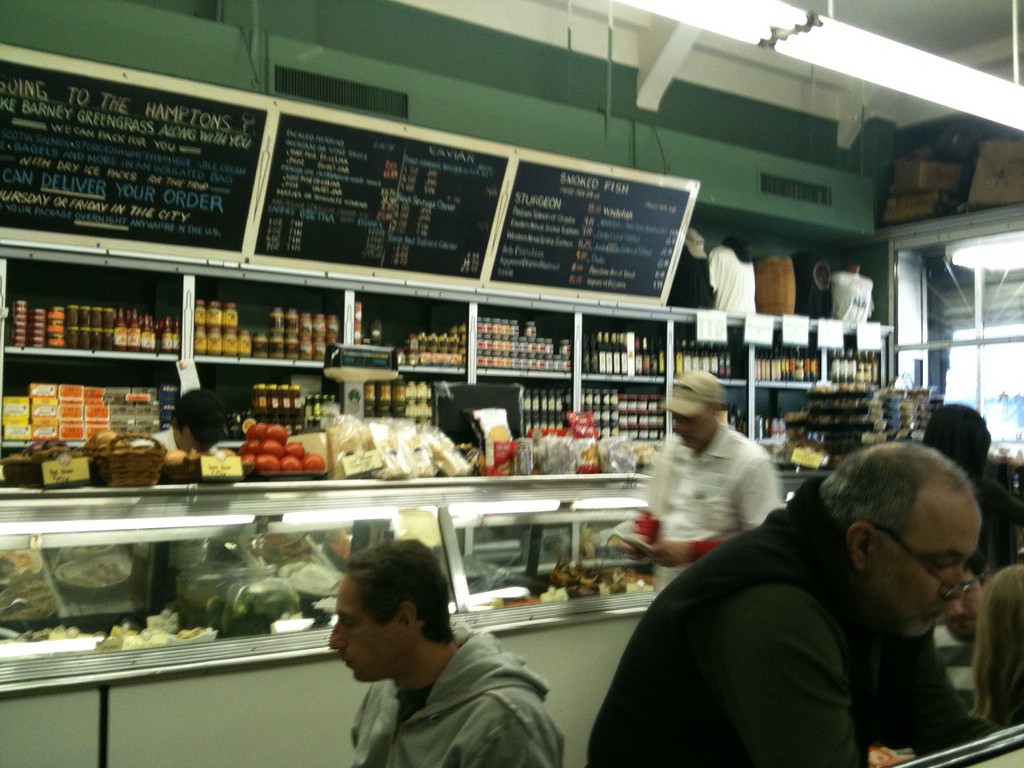 This popular PokeStop is hidden right by the iconic Jewish establishment. Barney Greengrass has been serving quality foods to Upper West Siders since 1908. The historic Jewish deli is well known for its delicious fish specialties such as sturgeon, Nova Scotia salmon, and whitefish. And now, it’s also known as a hotspot for those enjoying Pokemon Go on the Upper West Side!  They’ve got a great brunch menu and an outstanding deli section where trainers can enjoy great lox and bagel or matzo balls and challah while catching some Pokemon. In 2006, Greengrass won the 2006 James Beard Foundation Award for Excellence and the service is friendly and professional in equal portions. 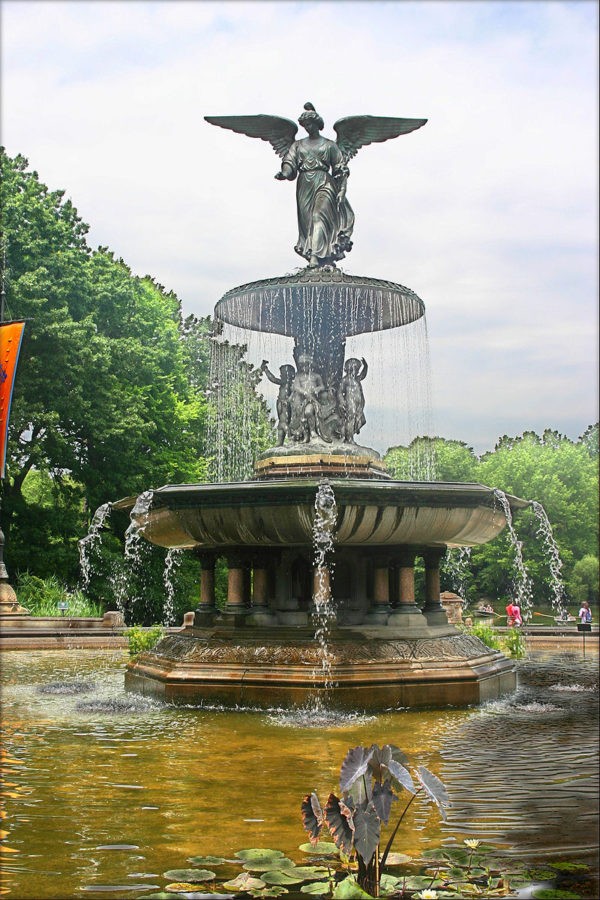 Beautifully designed by Emma Stebbins in 1868, this spectacular bronze sculpture features an angel spreading its wings over Central Park. Below the angel’s feet, a cascade of water rushes towards the bottom of the fountain’s pool. The statue’s concept emanates from the Gospel of John and the angel’s powers have the capacity of healing the nearby land with her water. The four cherubs below the statue represent Temperance, Purity, Health, and Peace. The Bethesda Fountain commands the attention of visitors and residents alike and every year a new layer of wax is added to the fountain as specialists wash its surface. Enjoy the buoyant atmosphere and take in the sounds of summer as you play Pokemon GO on the Upper West Side. 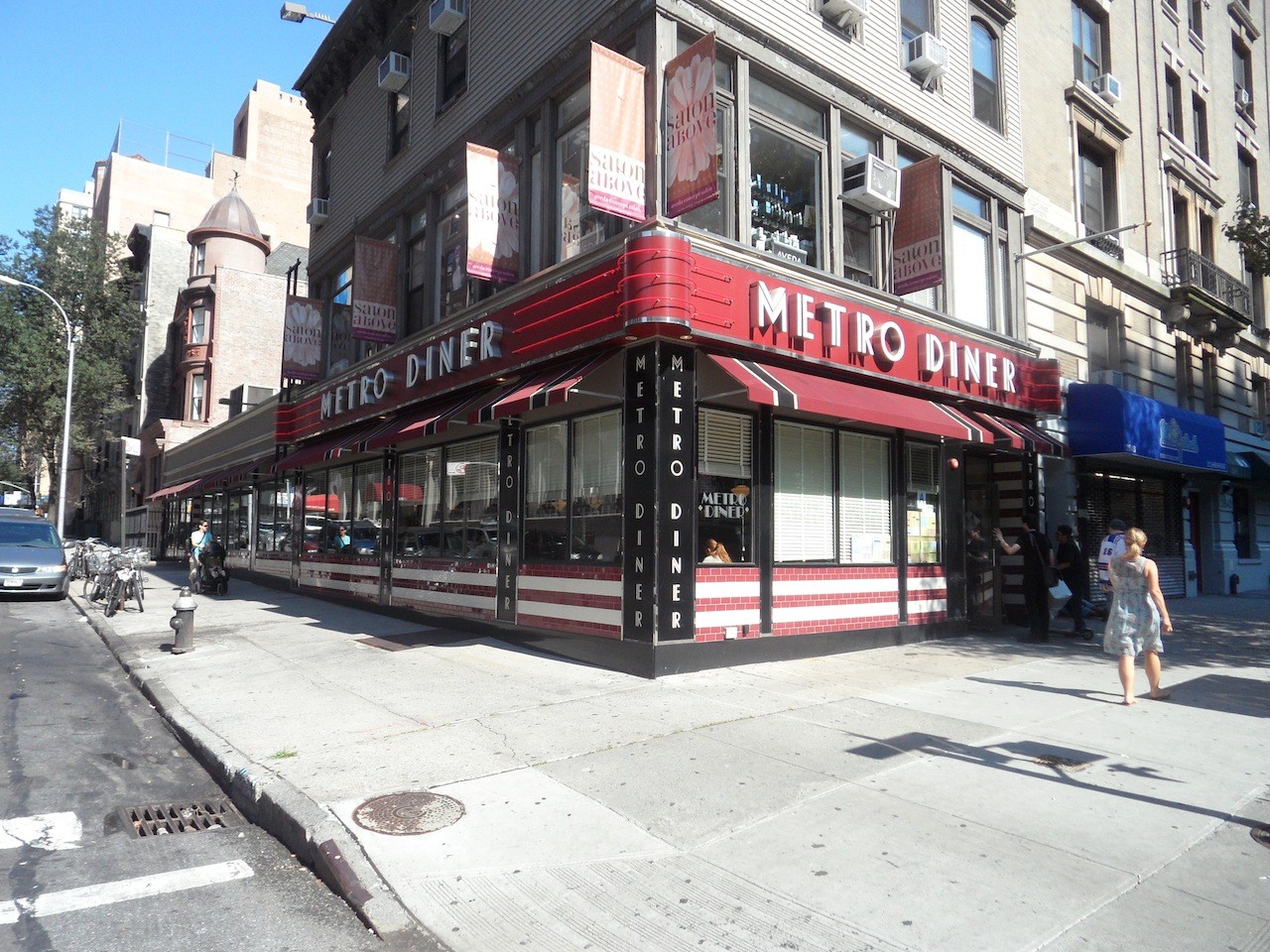 This hidden gem was built in 1871 when the Upper West Side was merely a residential neighborhood. The space where it was built upon was originally designed to be used as a saloon and remnants of its past are still visible today. The open space, the comfy booths, and the retro decor featured throughout add a layer of nostalgia to the restaurant’s cozy atmosphere. Metro Diner is open for breakfast, lunch, and dinner and their menu is ample and includes plenty of choices for the casual Pokemon trainer. The food offers standard American fare that’s tasty and prepared using the freshest of ingredients. Grab a quick bite, catch the items from the PokeStop, and continue on your journey.

The Upper West Side is also home to plenty of Pokemon Gyms. Each gym offers trainers the possibility to lead their respective team to victory by battling opponents and ensuring their gym remains undefeated. One of these main gyms can be found by the Annunciation Greek Orthodox Church. 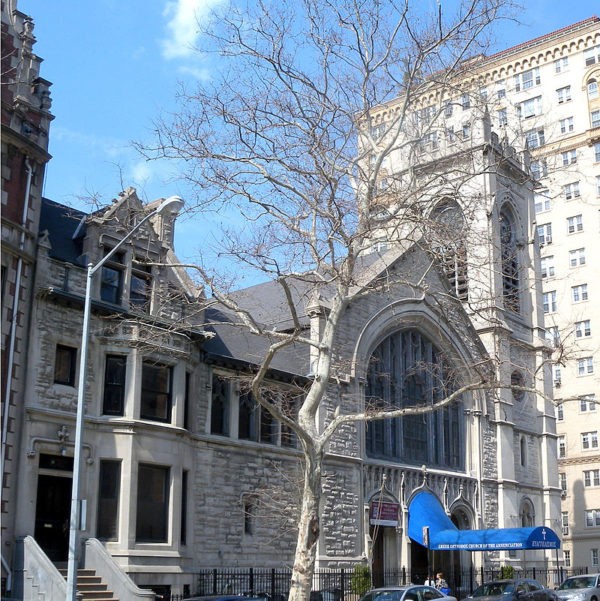 The emblematic church was designed by noted architects Heins & LaFarge during the late 19th century. As the designers of the nearby Cathedral of St. John the Divine, the elegant facade draws similarities with the Venetian Gothic and Romanesque periods. The interior counts with three majestic crystal chandeliers that were imported from the Czech Republic. The church was originally supposed to be affiliated with the Presbyterian congregation. However, a Greek Parish bought the place of worship in 1952. Other gyms are located by the Soldiers and Sailors Memorial and the Joan of Arc statue in Riverside Park. Battle opponents while learning about our neighborhood’s history as you try to catch them all.

Don’t forget to enjoy a cold drink at one of the neighborhood’s many bars as your journey carries on. Some of them might even have specials exclusively reserved for Pokemon players!

Celebrating Shavuot with The JCC!

Photos of the Super Blue Blood Moon in NYC