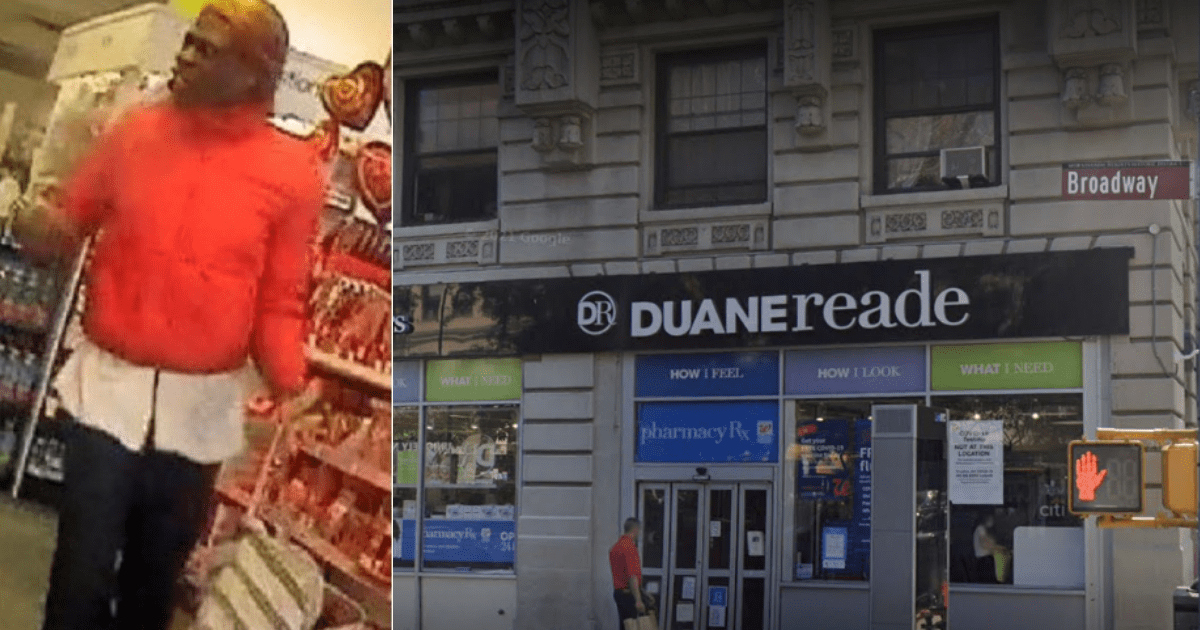 An individual is wanted for a Feb 11 robbery at the Duane Reade at 2684 Broadway. DCPI / Google Maps

The NYPD is seeking the public’s assistance in identifying an individual for committing a recent theft and assault at the Duane Reade at 2864 Broadway (between 111th and 112th streets).

The incident was reported on Friday, February 11 at 10:27am.

When an unknown male entered the store, he removed items from a freezer and began placing them in his bag. He was then approached by a 21-year-old female store employee who asked him to put the items back. The individual then punched the employee in the face, grabbed her hair and threw her to the ground. He then exited the store and fled eastbound on Broadway. No serious injuries were reported.

The individual is described as a dark-skinned male approximately 40 years old, 6′ tall, 200lbs and was last seen wearing a red jacket, blue jeans and red boots. 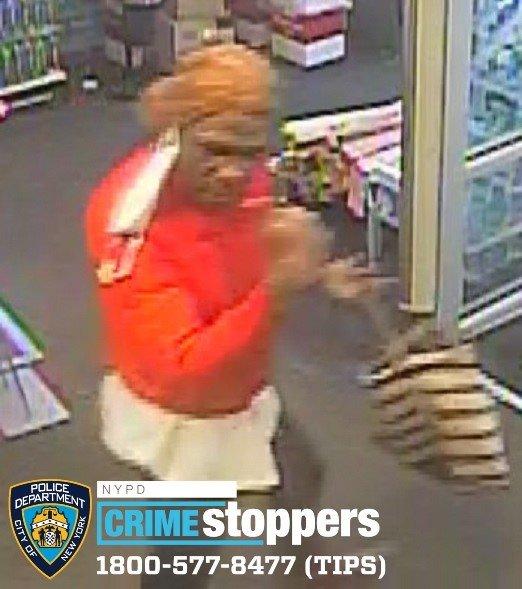 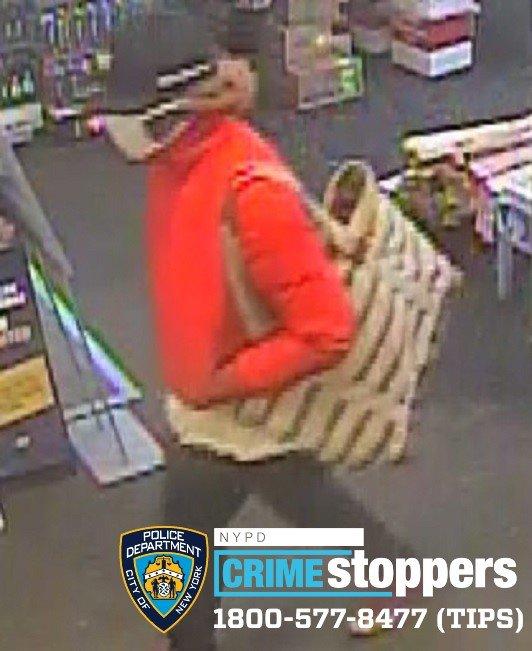 Anyone with information about this incident is asked to call the NYPD’s Crime Stoppers Hotline at 1-800-577-TIPS (8477) or for Spanish, 1-888-57-PISTA (74782). The public can also submit their tips by logging onto the CrimeStoppers website or by sending a direct message to @NYPDTips on Twitter. All calls are strictly confidential and a reward of up to $3,500 is being offered for any tips which lead to an arrest.