The NYPD is asking for the public’s assistance in locating an individual wanted for committing an assault on the Upper West Side earlier this month.

Following a verbal dispute between the suspect and a 62-year-old man on a southbound 2 train at 72nd Street, the suspect stabbed the 62-year-old in the torso, police say.

The individual exited the train and fled westbound on 72nd Street towards West End Avenue. The victim was taken to St. Luke’s Hospital and is in stable condition.

The NYPD has released the following video and images of the suspect. 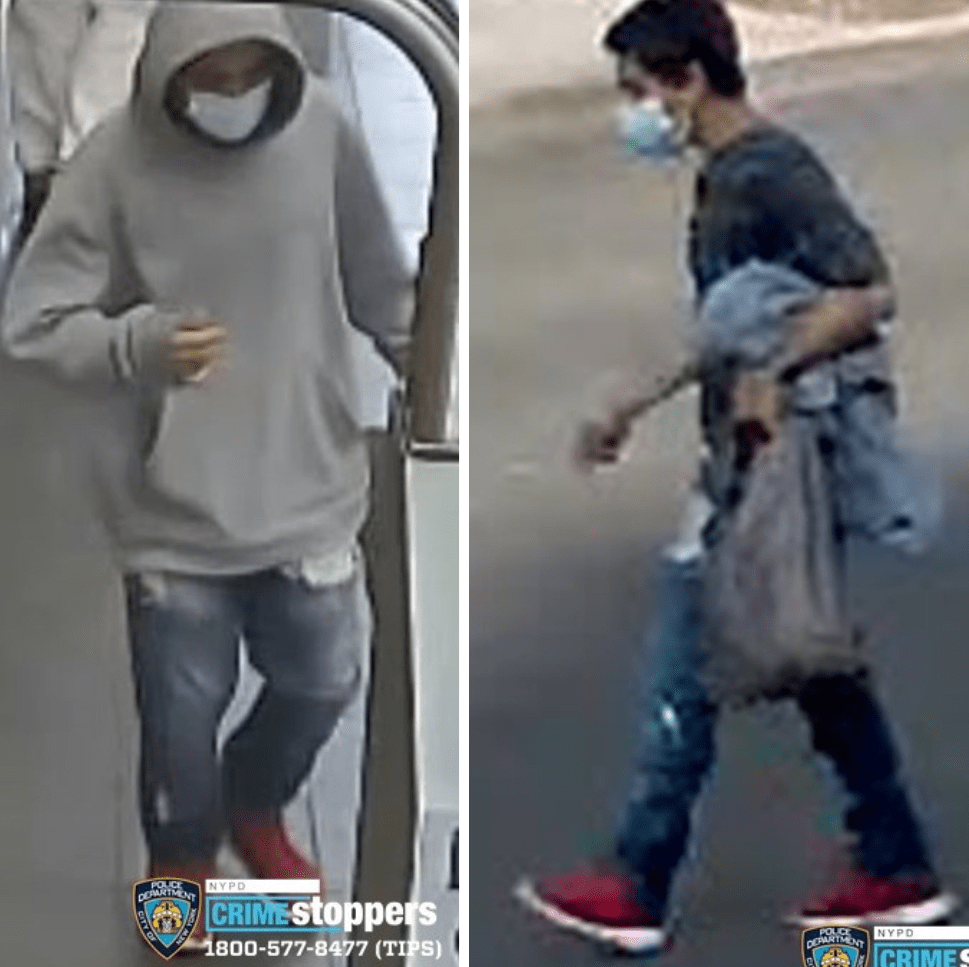 How to Find a Safe, Quality Child Care Program