With politicians and doctors referring to the fight to control the COVID-19 crisis as “War,” most of us acknowledge the power of isolating ourselves as a way to join the fight. We understand that this is a personal action that supports everyone and is doable. What this brings to mind are other things, both tangible and symbolic, that serve now or once served as sources of protection, or lucky charms, during other times of war.

I asked my friend, a long-time Upper West Sider, if her father, a WWII veteran, had “a good luck charm.” It’s now been almost a decade since his death. My friend answered, “Yes.  My dad had a scarf his mom gave him that he wore on all 52 missions he flew. He likened himself to the Red Baron of Snoopy fame. Four hundred went over with him and eleven came back. He was a tail gunner on a B-24 named The Liberator. He was in Italy in the 15th Air Force.”

My war survival association is very different. I just started using a Limoges plate decorated with flowers that belonged to my great grandmother. In 1946, my parents went to Paris and stopped by the apartment house my mother had lived in with her parents and grandmother. They had left suddenly to flee the Nazis. The concierge opened the door to her apartment. There, it was clear that all my family’s furnishings had been appropriated. Embarrassed, my parents went to the top floor and retrieved childhood toys and the Limoges service for 24 that had been relegated to storage. They transported this load back to NYC and eventually to the Upper West Side.  Now, one dish from this set of porcelain symbolizes conquering adversity for me. 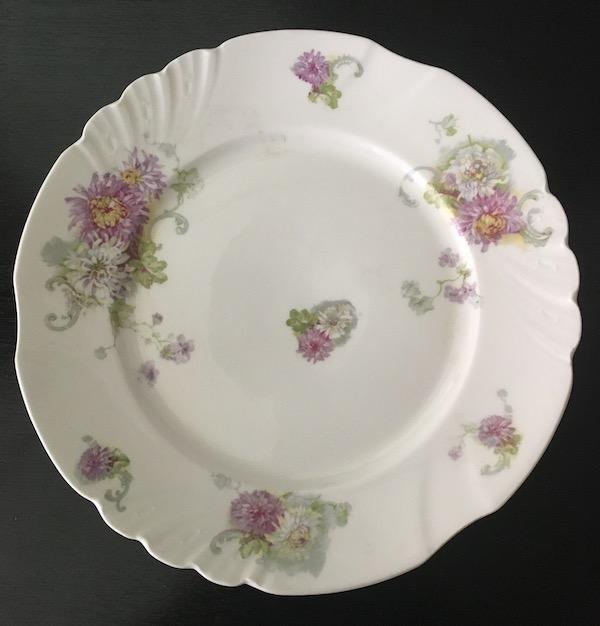 This week, I asked young combat veterans of recent wars about their lucky charms, and got two very different responses.

An Army veteran who served in Southern Afghanistan 2012, and a current Columbia University student, answered, “Yeah. My rifle was my good luck charm. Worked every time. Some guys named their rifles; mine was named Jenny. Added another dimension to the piece of aluminum, polymer and steel that I was carrying around every night. Made it more personal, wasn’t just an object anymore. Became a living breathing thing out to do a job just like the rest of us. I made sure to clean and take care of Jenny, because I knew she’d take care of me.”

The other, a female veteran, said, “No I didn’t have any amulet, but I indeed had something like a good luck charm. My mom and sister came to my basic training graduation at Ft. Jackson in 2010. They drove down, so my mom had this tiger print Dolce and Gabbana blanket with her when they arrived. She let me keep the blanket once they departed and I forever hold it near and dear. No one touches it or sits on it. Ever. It’s very special to me since that marked a big day in my life. Plus, I had something that smelled like my mom and reminded me of her love and support during that hard time. I took it with me everywhere throughout my military career and still do so now.” 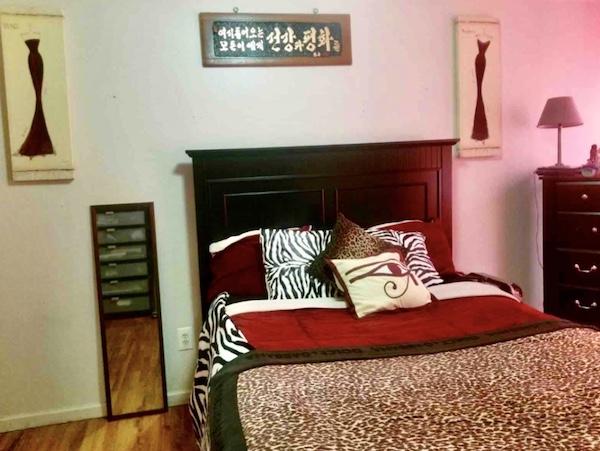 Now on the front line in our current war, at Pioneer supermarket on the Upper West side, Luz Rodriquez, a cashier, is working long hours with many others to keep the store open. Ms. Rodriguez, who is 67, lives in the neighborhood and has held the job for the past 25 to 30 years. She says, “I wear a mask and gloves. We all do. Just in case, as protection for ourselves and others.”

Healthy Bones at Any Age