“Those Were The Days” on the UWS…

Some people count sheep when they can’t sleep but as an Upper West Sider, when I can’t sleep, I  try to think back to all the places of business which used to serve our neighborhood.

As I was going through some files, I found some photos that my sister took when she visited me in the 1980s, and I thought it might be fun to offer readers of iLovetheUpperWestside a little brain teaser.

I’ll post photos from that time period with a clue, and then you can guess what’s now in that location.

1. What store is at the location where this market used to be? Hint: it’s on Columbus Avenue. 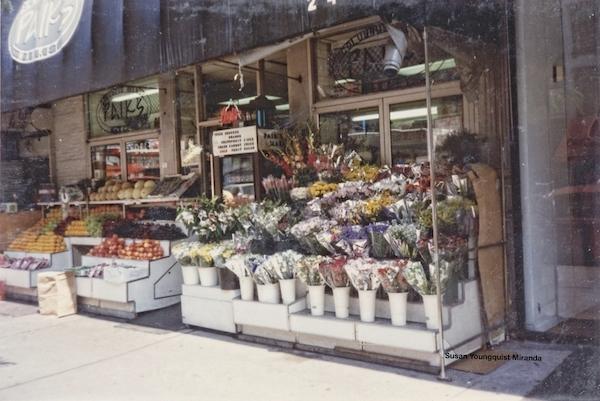 Click here for answer
Joe and the Juice (247 Columbus Avenue) 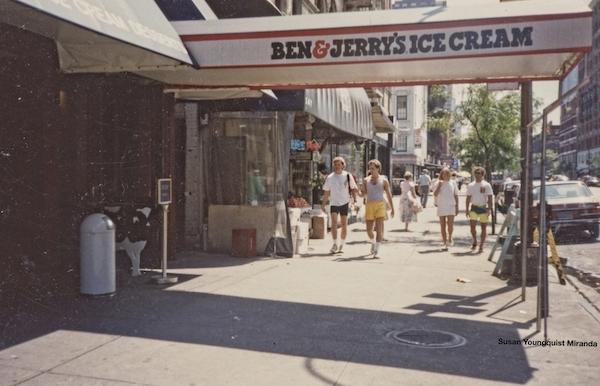 3. Betsey Johnson had a shop in our ‘hood but what’s there now? Hint: it’s a place that sells eye glasses. 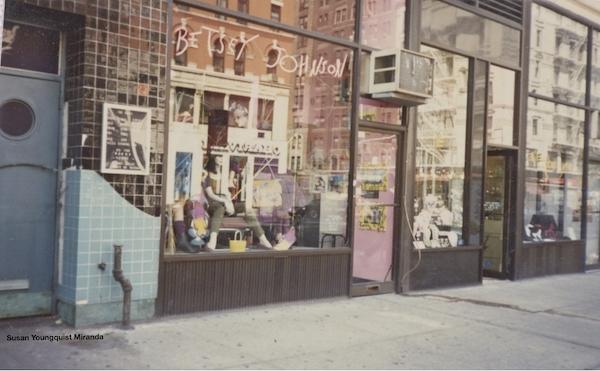 4. “All My Children” was taped in this former television studio. What’s there now? Hint: it’s non-commercial. 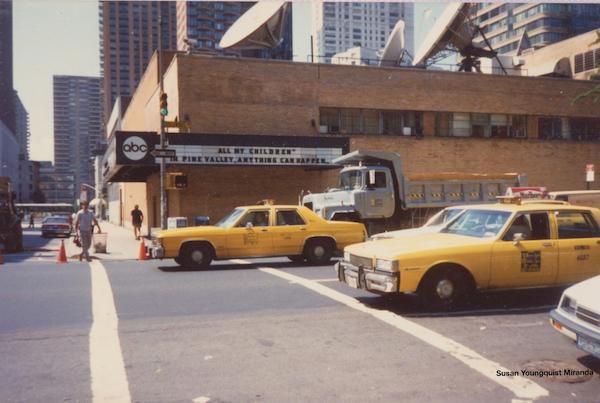 5. The Regency movie theatre was loved by many – but what replaced it? Hint: it’s now part of a very commercial entity. 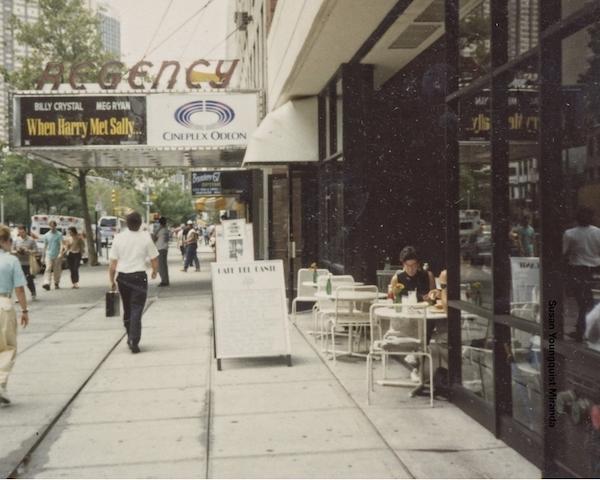 Click here for answer
In November of 1998, the Brandt Organization, which owned the property that housed the Regency Theatre and its other tenants, including an Italian restaurant of long standing, announced their plans to clear the property. Many expected a mixed residential/retail property of some 20 floors to occupy the site. Instead, a single-floor Victoria’s Secret was built, but today it is an Apple store.

6. One of the Shakespeare and Company book stores began its first major decline which they blamed on a rival book store moving within very close proximity of them. What is located at Shakespeare & Company’s former space? Hint: the competitor they blamed was Barnes & Noble. 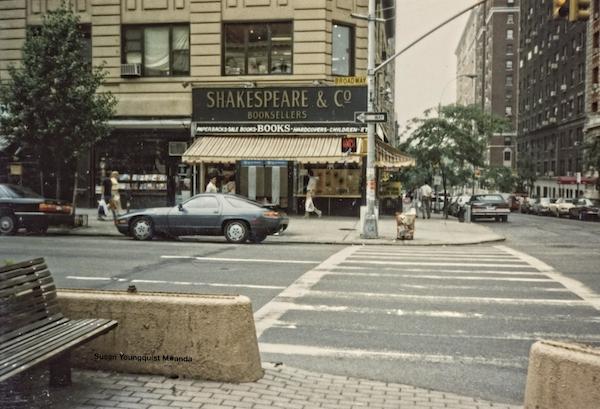 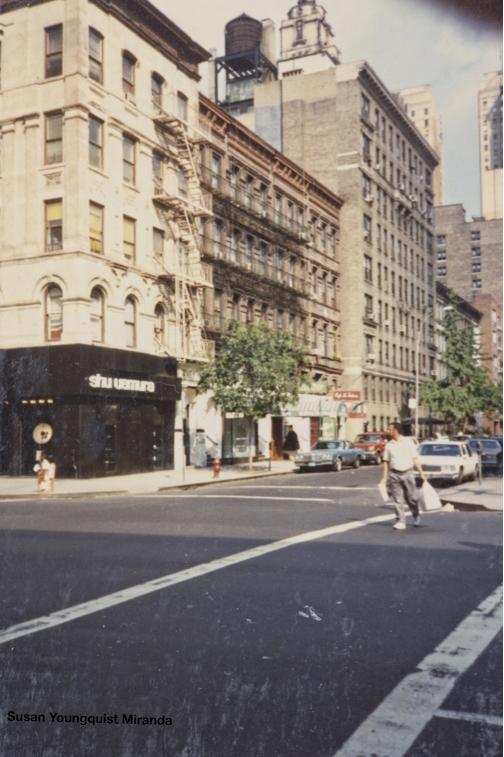