Radio Amsterdam opened in early 2018 at 407 Amsterdam Avenue, between 79th and 80th Streets. Its predecessor was Bourbon Street, a long-time sports bar which was known for cheap beers and a wall of ladies bras.

Now the 1,400 square foot space is on the market. We’ve reached out to the brokers and the owners of Radio Amsterdam for more details, but the listing description indicates it was first put on the market on September 15, and the listing brochure states that the space is available for immediate occupancy.


Radio Amsterdam was a low-key bar that I frequented quite a few times. It was a relaxed space with an old-school jukebox and a nicely coordinated soundtrack of 90s classics (yes, songs from the 90s are now ‘classics’).

To be honest, one of the things that brought me back was the fact that it was never crowded. I would oftentimes see just 3 or 4 other people there. While this was attractive to me as a patron, it seemed like the business was struggling well before the pandemic hit.

They also didn’t serve food – Radio Amsterdam was strictly a bar. When restaurant services were restricted to take-out and delivery only, kitchen-less bars seemed to move to the top of the endangered list.

Radio Amsterdam came from the owners of two downtown bars – P. Moss of Double Down in the East Village and Rob Gelardi of WXOU in the West Village. 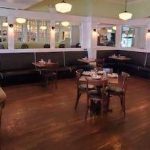 Indoor Dining Back on the UWS: See What it Looks Like 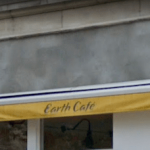 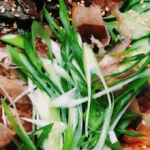 Mighty Bowl Closes After Less Than a Year 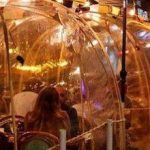 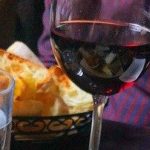 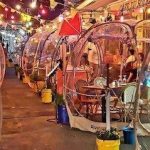 Made in New York Pizza Expanding to 72nd Street, and More Food News

Zabar’s – All in the Family