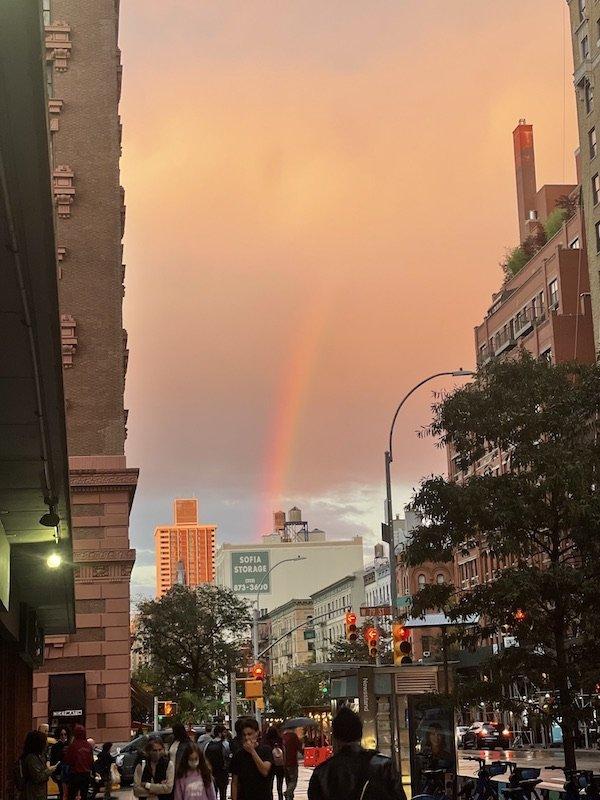 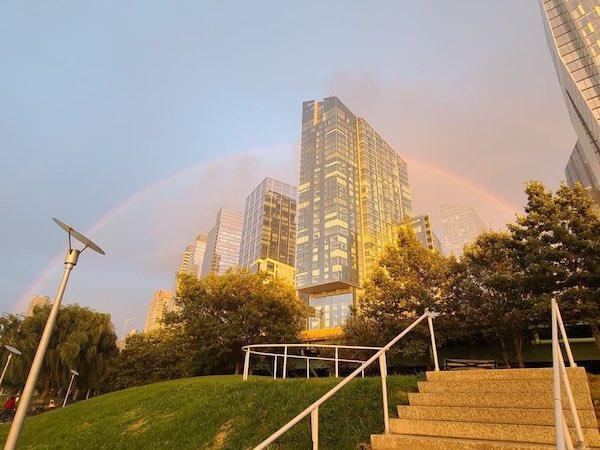 At 72nd and Columbus – photo by @frabjous_existence: 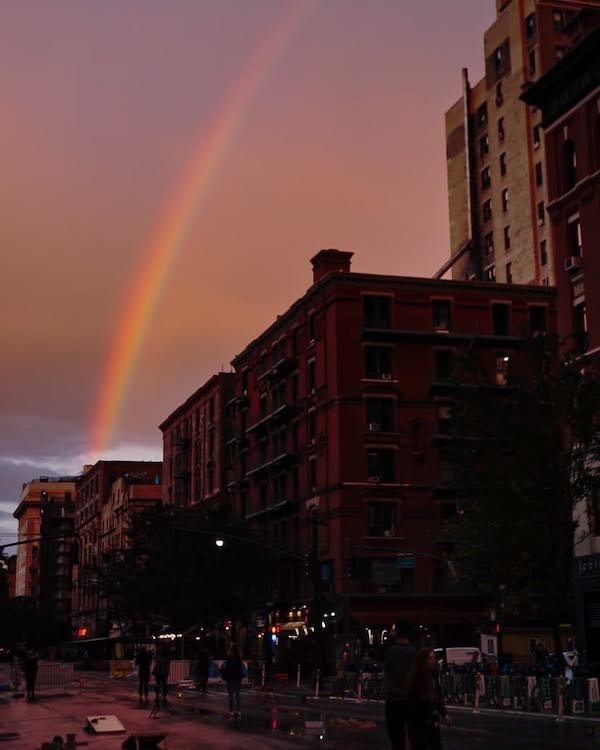 Over Central Park and Columbus Circle – photo by @heelsandmacarons_: 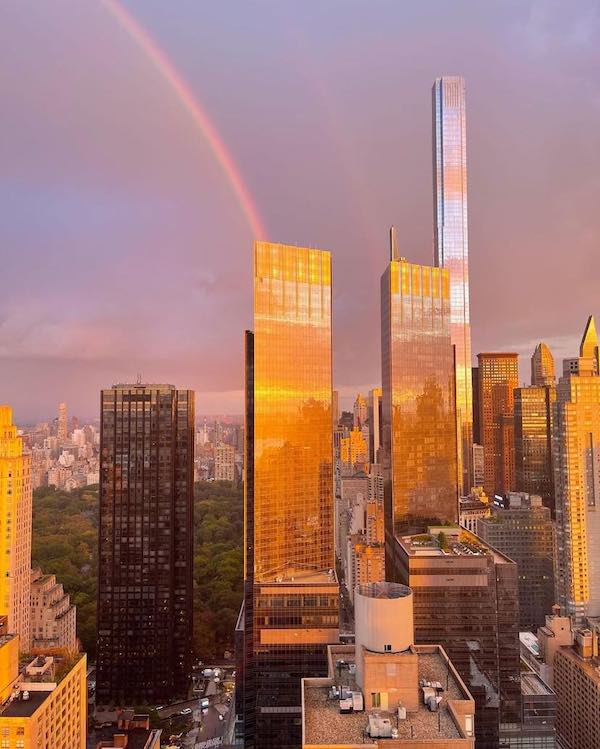 Over the AMNH – photo by @_elliottwalker: 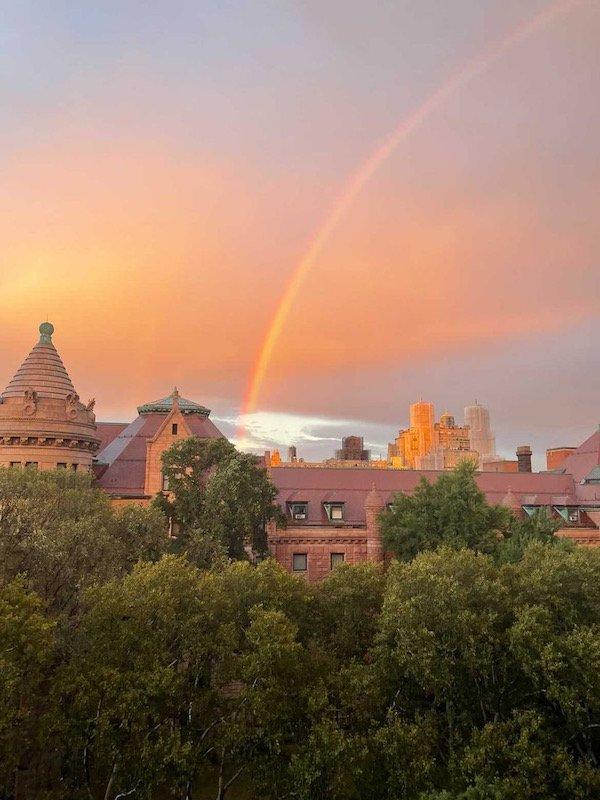 By the Dakota – photo by @jacquibr: 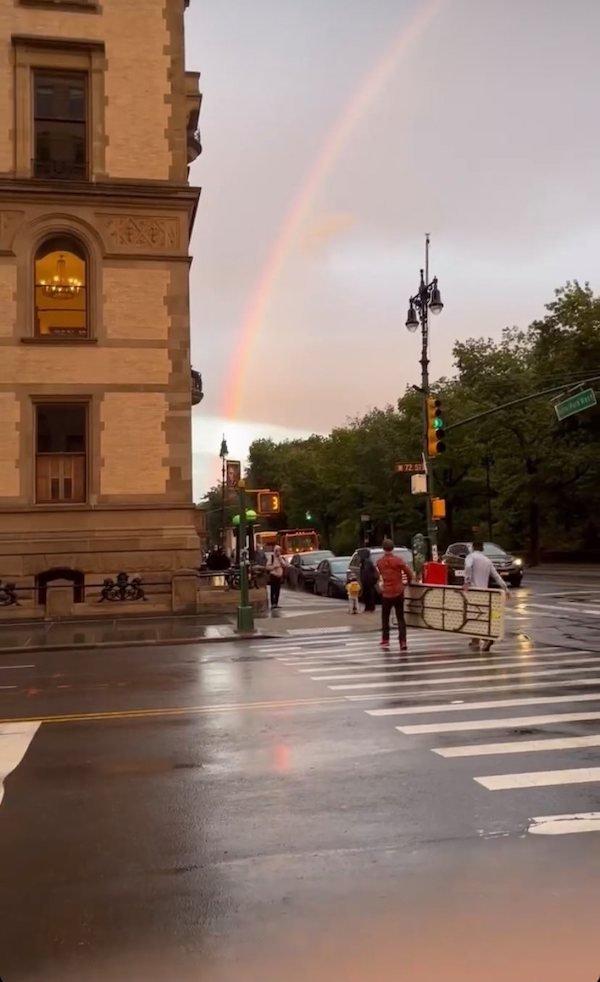 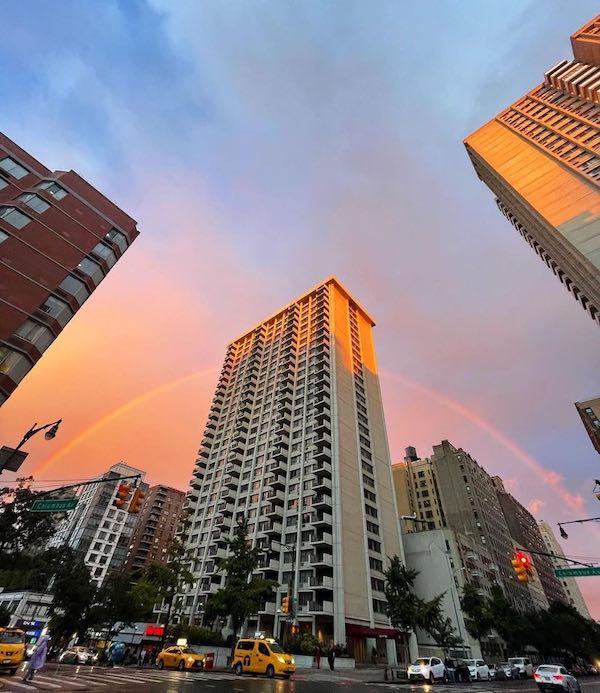 Taken from 90th between Central Park West and Columbus Ave – photo by @loupimentel: 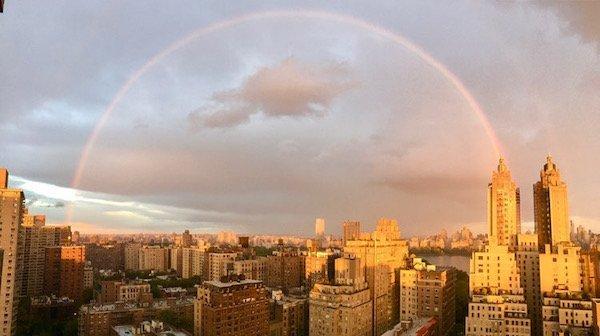