The building is being developed by International House, a private, non-profit residence and program center for graduate students, research scholars, trainees, and interns, headquartered at 500 Riverside Drive.

The new eight-story building will house 124 units for graduate students. Once complete, it will replace a one-story garage. Construction is expected to begin this year. 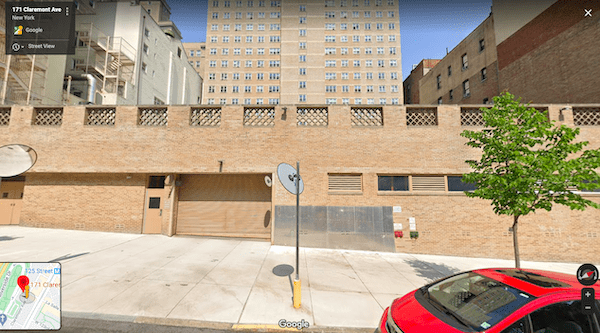 Additional features of the new development at 171 Claremont Avenue will include a ground floor communal lounge, a private interior courtyard, energy-efficient electrical systems and a green roof.

Here are some renderings, care of Alden Studios for Robert A.M. Stern Architects: 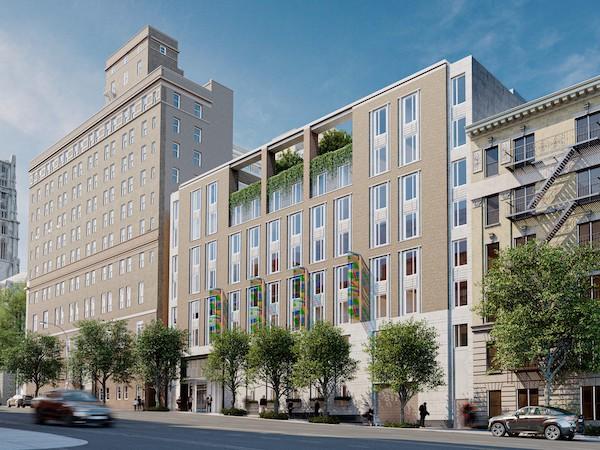 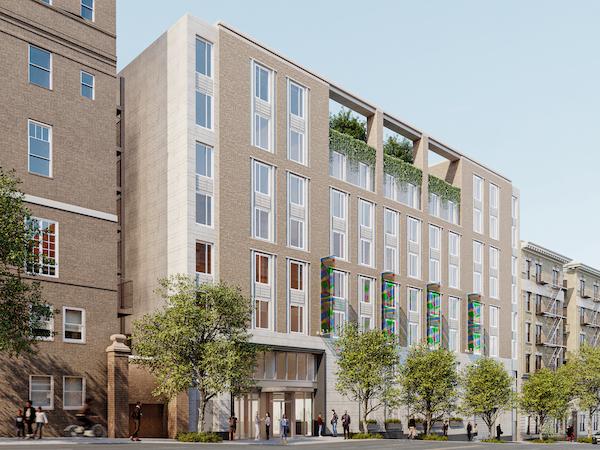 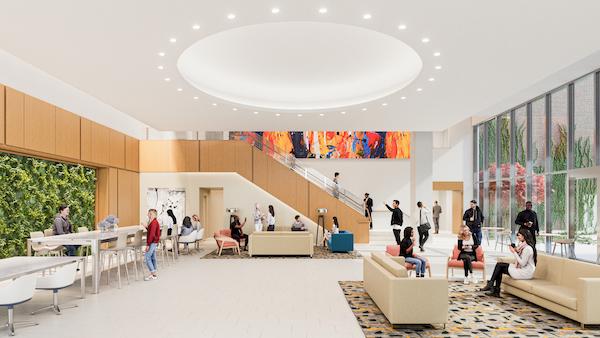 Robert A.M. Stern is perhaps best known for 15 Central Park West, which his firm developed in 2008. Another noteworthy NYC buildings which bears his name is 220 Central Park South, which last year set a record for most expensive home in the US ever sold.