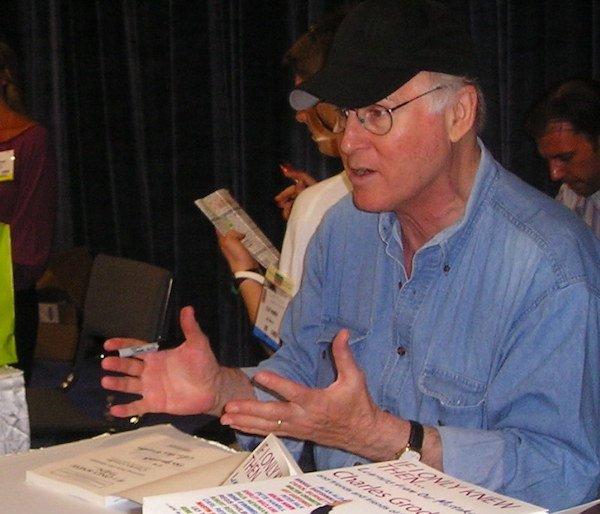 At Book Expo 2007 at the Javits Center. Photo by Flickr user Terry Ballard.

Charles Grodin – an actor, author, comedian, television show host and former Upper West Sider – has passed away at the age of 86, the NY Times reports.


Grodin passed away at his home in Connecticut, but he lived on the Upper West Side for a period of time. He had an apartment at 33 Riverside Drive, on the corner of 75th Street, which he bought in 2006 with his wife, writer Elissa Durwood. They put the apartment up for sale in 2018.


Born on April 21, 1935, Charles Grodin started acting in the 1960s, getting his first major role in “The Heartbreak Kid” in 1972. Some of his other biggest roles were in movies including “Midnight Run” as well as the “Beethoven” comedies.

Grodin also starred in Broadway comedy “Same Time, Next Year,” hosted “The Charles Grodin Show” from 1995-1998, wrote plays and television scripts, and made many guest appearances throughout his career, including on late night talk shows where he was able to showcase the unique sense of humor he was loved for.

The New York Times reported that Grodin’s son, Nicholas, said he had passed away from bone marrow cancer.

Where To Spot Jeff Bezos (and apparently, someone even better)