Did you know that for a brief time in the early 20th century, Riverside Drive rivaled Fifth Avenue for its stretch of opulent mansions? On September 26th at 5:15pm, join Landmark West for their Magnificent Gilded Age Mansions of Riverside Drive Walking Tour!

While the architectural landscape of the UWS has changed, with high-rises going up on a regular basis, many mansions still remain! 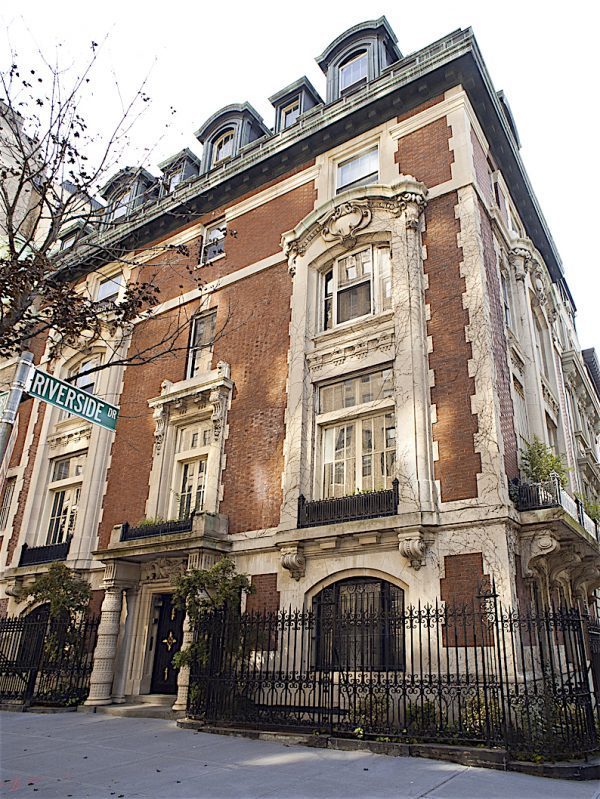 Landmark West invites you to “come walk along the park, under the spectacular Hudson sunset light, and get a glimpse of life during this unparalleled period on the Upper West Side”.

On this walking tour, you will once again enter that era with the help of Gilded Age historian Esther Crain. Esther Crain is a writer, editor, and native New Yorker. In 2008, she launched Ephemeral New York , a website that chronicles the city’s past through photos, newspaper articles, art and other artifacts. She is the author of “The Gilded Age in New York, 1870-1910” as well as “New York City in 3D in the Gilded Age”. With all of this expertise, Ms. Crain has become a go-to authority on the era!

You’ll hear first-hand accounts and fascinating details of the lives of the upper crust of NYC society and those who provided for them. You can expect to discover rich period details of the very special buildings that, incredibly, remain on the Upper West Side. Additionally, Ms. Crain will share the stories of the statues and park landmarks along Riverside Drive. You will get a chance to peek into the lives of the wealthy homeowners of the time such as Bishop Potter, Isaac Rice, the Schwab’s and the Schinasi’s! 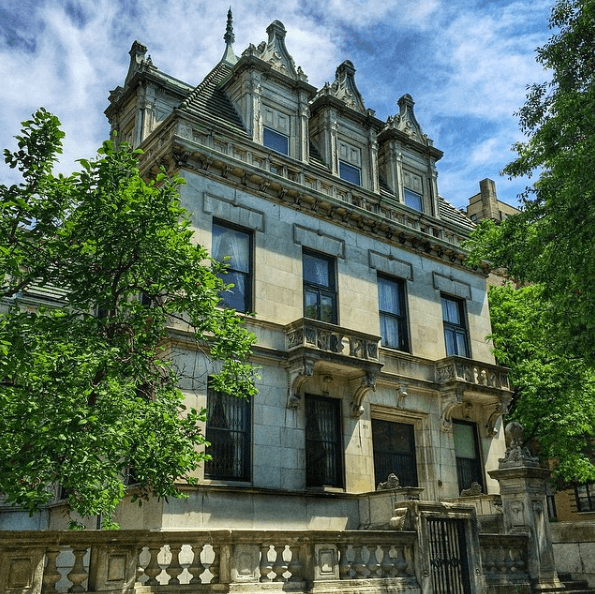 10 Free Summertime Events on the Upper West Side