Rocket Club – a first-of-its-kind visionary after school club – is on a mission to teach UWS kids (ages 9 – 14 years old) all about robotics, coding, and entrepreneurship.

Rocket Club is making its NYC debut and gave I Love the Upper West Side an advanced access tour of its Silicon Valley style garage workspace – located at The Yard at 157 Columbus Avenue (67th Street ) – to share with our readers who want to claim first dibs on a tour. 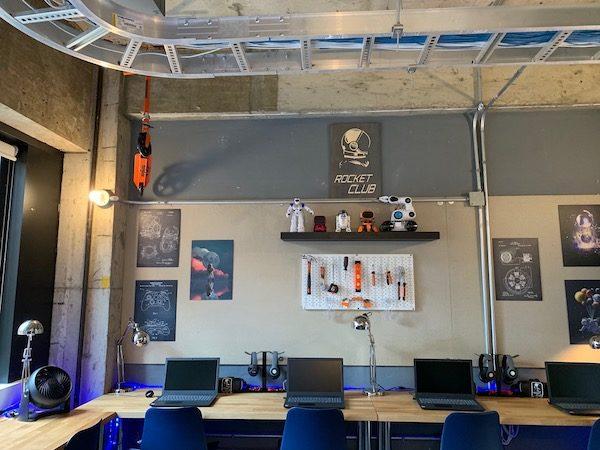 The wildly successful first location launched in Hoboken in February, and memberships are completely filled into 2020 with a waiting list for future enrollment.

The club was initially conceptualized by Alex Hodara, a “Forbes: 30 Under 30” and “Bloomberg BusinessWeek 25 Under 25” recipient. This isn’t your everyday after school club!

Enlisting the help of robotics experts, virtual and augmented reality experts, nine other “Forbes: 30 under 30” winners, and a NASA engineer, Rocket Club creates a proprietary curriculum: a mix of advanced robotics, coding, and entrepreneurship. 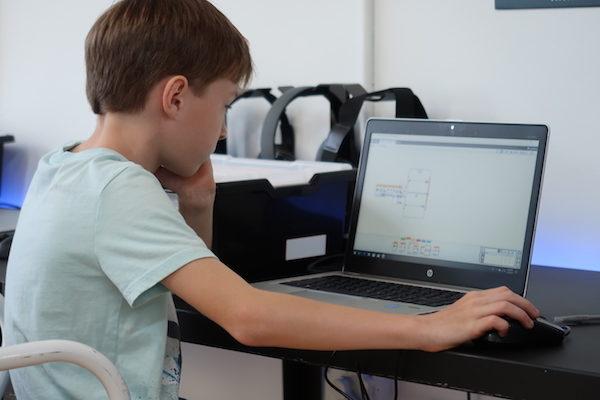 Within the first couple of months, the kids began to develop real businesses using their newfound knowledge of robotics.

And at the end of the semester …  Rocket Club’s members produced 15 actual businesses  for its first-ever Business Competition (judged by three additional Forbes 30 Under 30 recipients).

Many of the kids are also in talks or have already signed deals that they’ll profit from!  Rocket Club takes zero stake in any of the kids’ companies.

HERE IS A LIST OF COMPANIES FOUNDED BY ROCKET CLUB MEMBERS 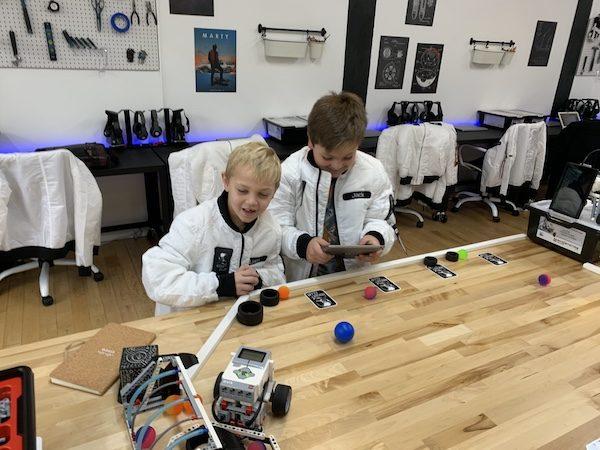 Rocket Club is granting I Love the Upper Westside readers first access to registration. They are accepting only 21 spots for their inaugural semester with limited time introductory pricing. Ready to grab a spot?!

Here are the details:

A Waterfront Oasis Filled with Amenities Can Soon Be Your Home

Make this a Summer of Surprise with DOROT!