Rocket Club is a first-of-its-kind after school learning center for 8 to 14 year olds who want to learn all about robotics, coding, and entrepreneurship. The club opened in September and has been at capacity since their opening day. 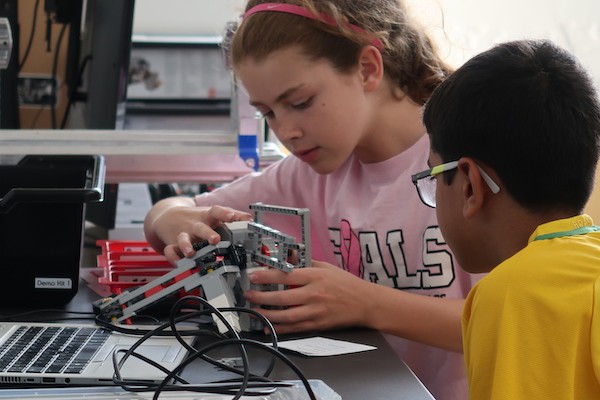 Rocket Club’s curriculum is designed to train the next Elon Musks of the world:

The curriculum was built by enlisting the help of robotics experts, virtual and augmented reality experts, nine “Forbes: 30 under 30” winners, and a NASA engineer.

When Rocket Club members start their businesses, instructors work to find industry leaders that can help take their business to the next level. Below are just a few connections created last semester. 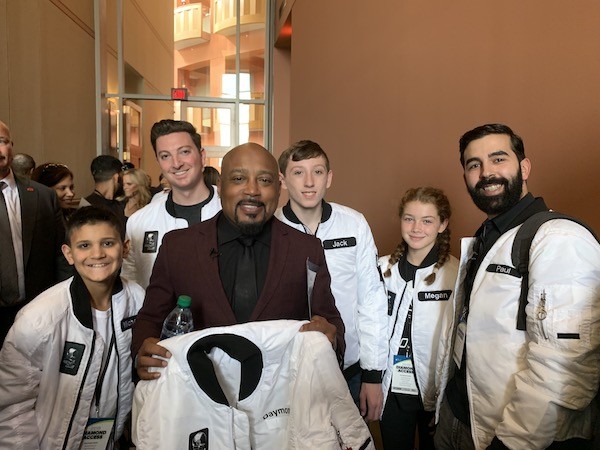 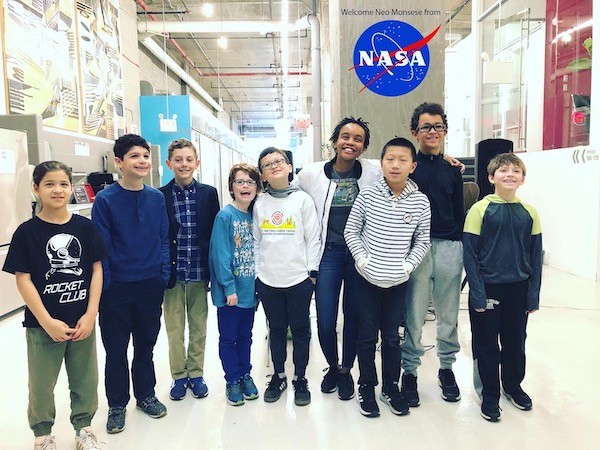 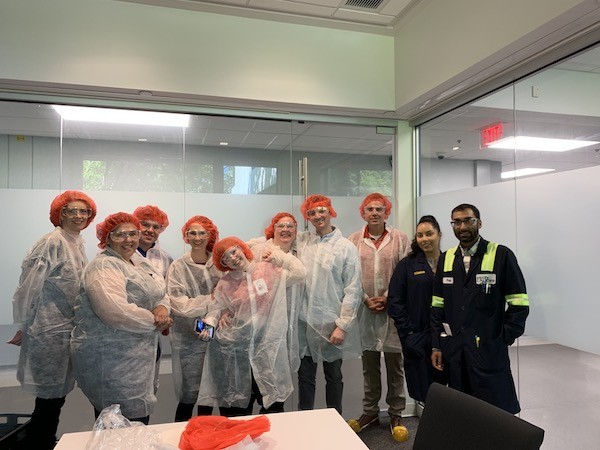 Here are just a few of the business Rocket Club students (8 to 14 years old) have built:

The curriculum is unique and grows as opportunities come their way. 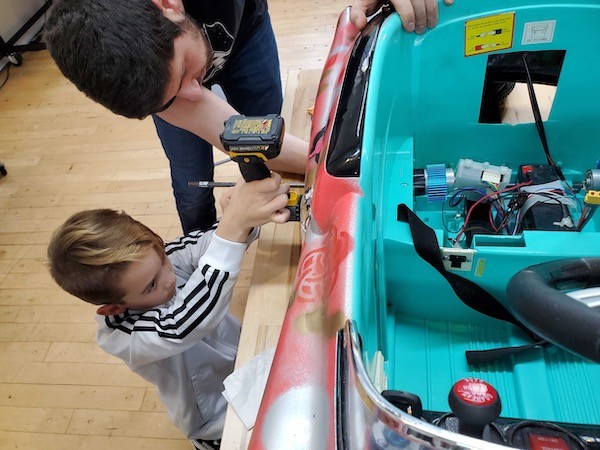 Last semester, Rocket Club was approached by the Executive Producer of a virtual reality feature film. The film needed someone to upgrade a tiny electric vehicle that could only carry 40 pounds. The Executive Producer needed a car that could be driven by an adult. The members leveraged their robotics skills and were able to accomplish the task in just a few weeks. Each member will earn a credit in the upcoming film…not a bad resume booster for an 8-14 year old!

To learn more about Rocket Club and set up a tour to reserve one of their 25 spots visit OfficialRocketClub.com.