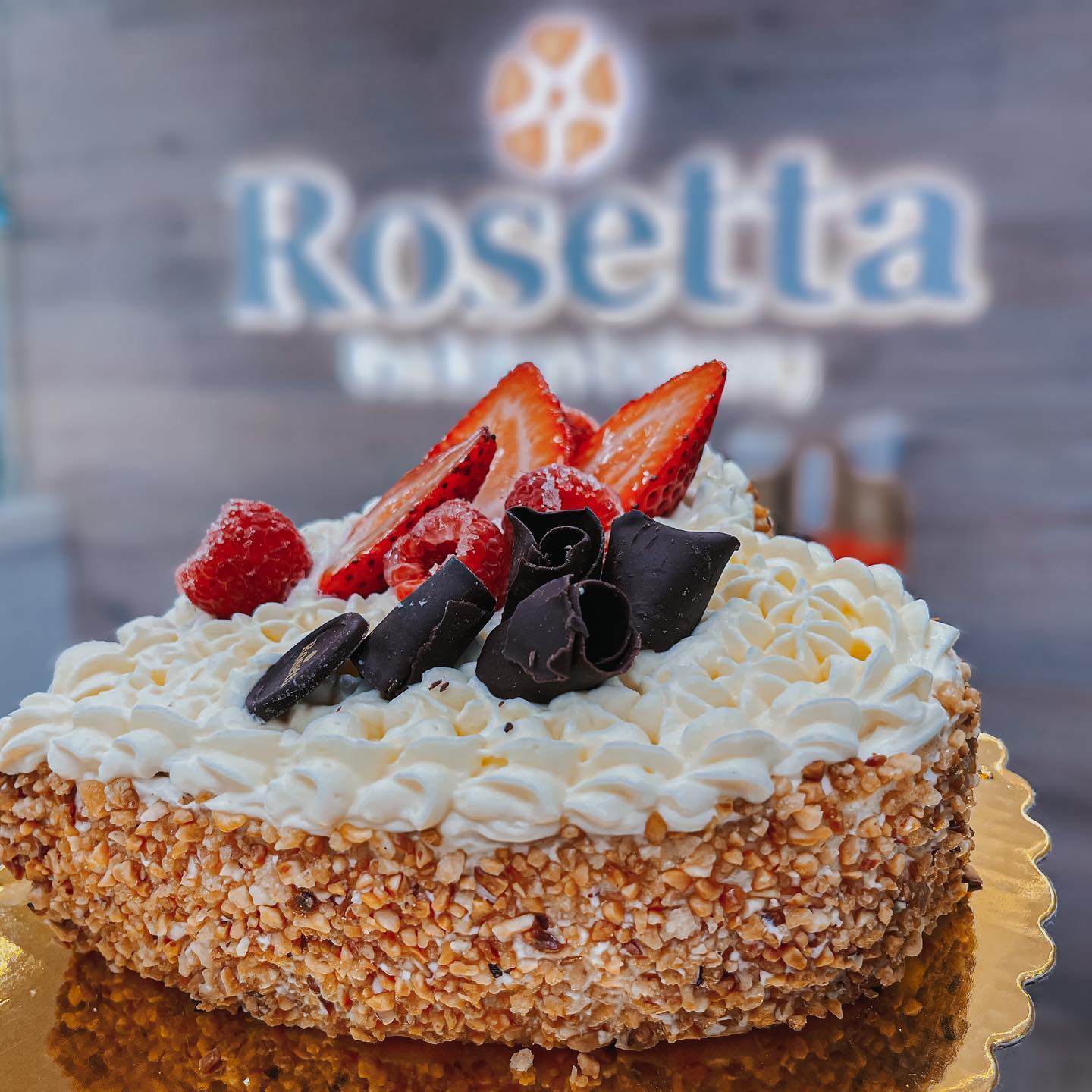 Miami-based Rosetta Bakery has opened its doors at 1928 Broadway at 64th Street, replacing a former Lululemon location. This is Rosetta’s first NYC location.

The Italian bakery — named after “The Rosetta,” which it says is “probably the most recognizable bread in Italy” — offers an assortment of focaccias, pizzas, sandwiches, and sweets including tarts, cakes, tiramisu and more.

Here’s the full menu and here are some early reviews on Google.

The Upper West Side has been getting quite a few sweet spots as of late.

Chip City just had its grand opening at 370 Columbus Ave between 77th and 78th streets.

A Wafels & Dinges is opening at 79th and Columbus.

And a Crumbl Cookies is planning its next location on 74th and Columbus.