Sapphire Indian Cuisine has finally opened at their new spot! They’ve opened their doors at 2014 Broadway, between 68th and 69th Street. They are currently open for dinner between 5-10:30pm, and will begin serving lunch on December 23rd.

Until September 12th, Sole Bistro Italiano was the occupant at 2014 Broadway. Sole Bistro first opened during March of 2018. So they made it past the one year mark.

For those of you who are unfamiliar with Sapphire, here’s the menu.

Here are some reviews from GrubHub, Seamless and Yelp.

And here are some visuals, starting with the buffet: 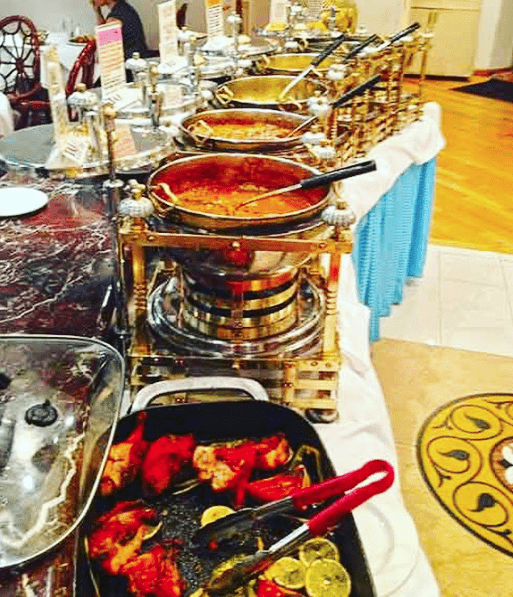 Scallops in a raisin and tomato chutney and mini pooris stuffed with chick pea potato and yogurt: 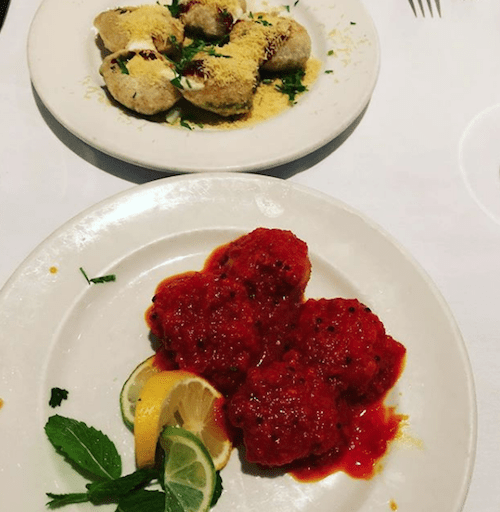 Chicken saag (made with fresh spinach, fenugreek and spices) with basmati rice, lamb biriyani and naan: 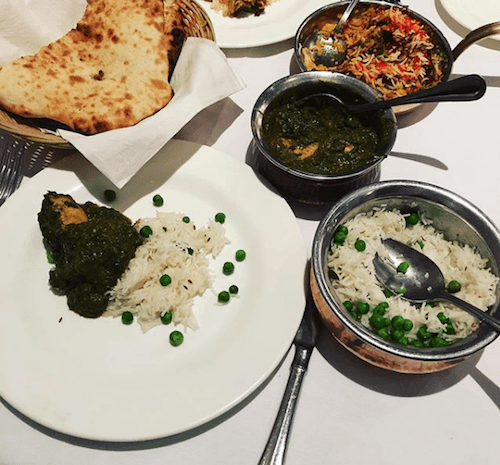 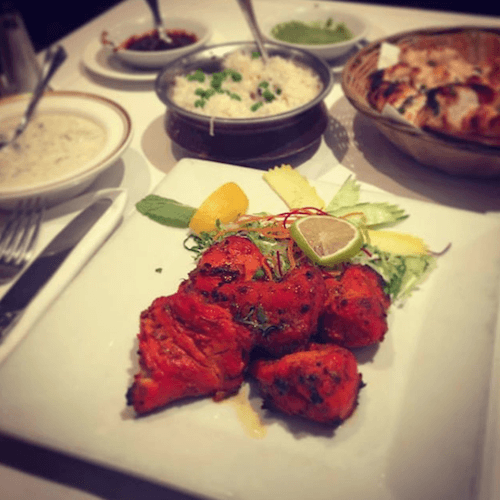 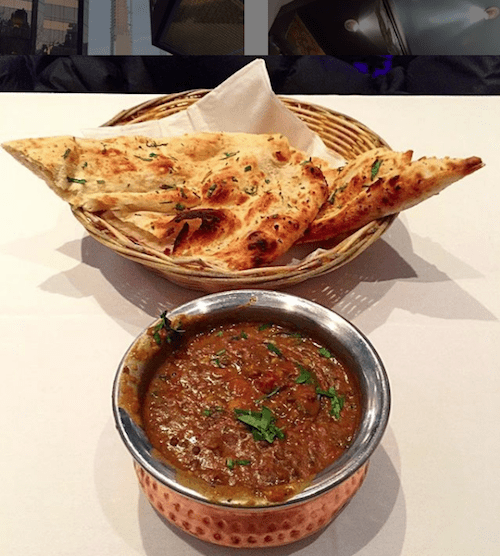 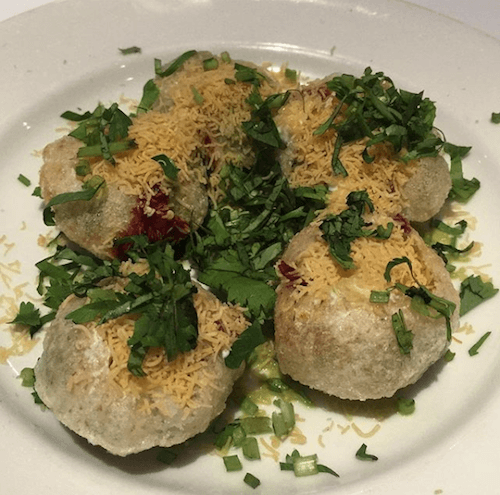 [adrotate banner=”85″]
Get the newsletter for more food news:

It’s Time To Celebrate Life Again. Get Fed, Get Catered, Get CHEF ELIOT!

Signage Up at Pizza Collective, Opening at 2060 Broadway