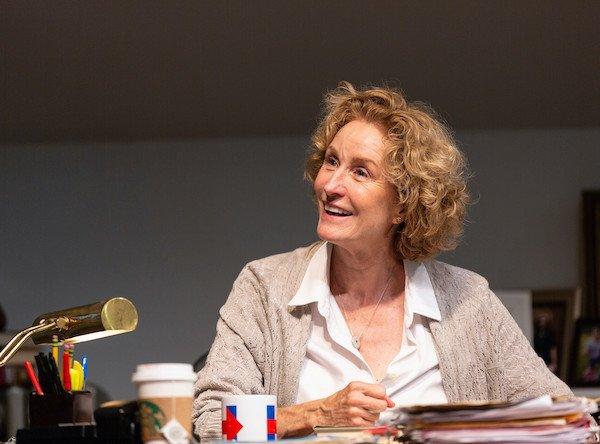 Despite a previous guilty plea (for manslaughter and leaving the location of an accident), the 27-year-old man attempted to maintain his innocence in court on Wednesday, angering Manhattan Supreme Court Justice Gregory Carro and other officials.

The New York Times reported Judge Carro fired back at Boyd, noting that he left Banes “face down and bleeding on the pavement” to get his scooter repaired and enjoy a beer. Assistant District Attorney Erin LaFarge also took alarm from Boyd’s flippant nature, stating, “He has not learned anything from this experience, and that is a terrifying thought.” Ultimately, Angela Kerins, Boyd’s lawyer, proclaimed that her client was prepared to accept the sentence under his original plea agreement.

In a statement, Manhattan District Attorney Alvin L. Bragg exclaimed, “Lisa Banes was a beloved friend, family and community member whose life was tragically cut short. New York City continues to mourn her loss with them, and it is my sincere hope that her loved ones are able to heal and recover.”

During the hearing, Judge Carro called attention to New York City’s growing issue with unlicensed scooters, noting, “This is what happens when you recklessly drive those pretty powerful new motorbikes.” A press conference was held last June, where new legislation was proposed to elevate the charges given to hit-and-runs by motorized scooters, which is currently a misdemeanor. Senate Judiciary Chair Brad Hoylman spoke on Banes’ tragic passing, saying, “I can’t think of anything that’s more gutless, cowardly, unconscionable [and] morally depraved, than causing the death of an individual and leaving the scene of a crash.” The conference also laid out the shocking numbers, confirming 588 reported electric scooter crashes since 2020 alone.

Prior to her untimely departure, Banes had been visiting the Juilliard School, where she earned her BFA. Boyd struck her after running a red light, and was arrested two months later at his Upper West Side home. Banes passed away ten days later at Mount Sinai Morningside Hospital.

The beloved thespian had a storied showbiz career, appearing on stage and screen for decades in over 80 projects. She is survived by her wife, Kathryn Kranhold.

Man Tries to Steal From Best Buy Before it Closes: ARREST MADE