Home
Arts & Entertainment
Season 4 Trailer Released for “The Marvelous Mrs. Maisel” – We Chat with an Extra

Following a fiery season three finale which aired in December 2019, fans of the hit Amazon Prime comedy, “The Marvelous Mrs. Maisel,” have had to wait it out in anticipation as the show experienced delays due to the pandemic. We last saw the show’s star, Rachel Brosnahan who plays Mirian ‘Midge’ Maisel, get fired following a controversial performance at the legendary Apollo Theater on West 125th Street. Amazon has now released the fourth and final season trailer, firing up excitement for season four which premiers February 18.

True to the shows name, “The Marvelous Mrs. Maisel” has been cleaning up at the Emmy’s, scoring 54 nominations and 20 wins which include Outstanding Comedy Series in 2020. One aspect of the show which all fans seem to agree on is how well the costumes represent 1950s Manhattan. The show has won ‘Outstanding Period Costumes’ for three years running, with much of the action (and lots of filming) taking place on the Upper West Side.

We recently chatted with Upper West Sider Jennifer Tiberio, who performed as an extra on the upcoming season. Tiberio has been an extra on a slew of productions including “Law and Order,” “New Amsterdam,” and an upcoming movie with Bill Murray and Zac Efron currently titled Inwood. When asked about the costume process on Maisel, Tiberio told us “Every character down to the background characters is fitted down to the undergarments for each outfit. They want to see that girdled hourglass silhouette with the pointy bras,” before laughing. 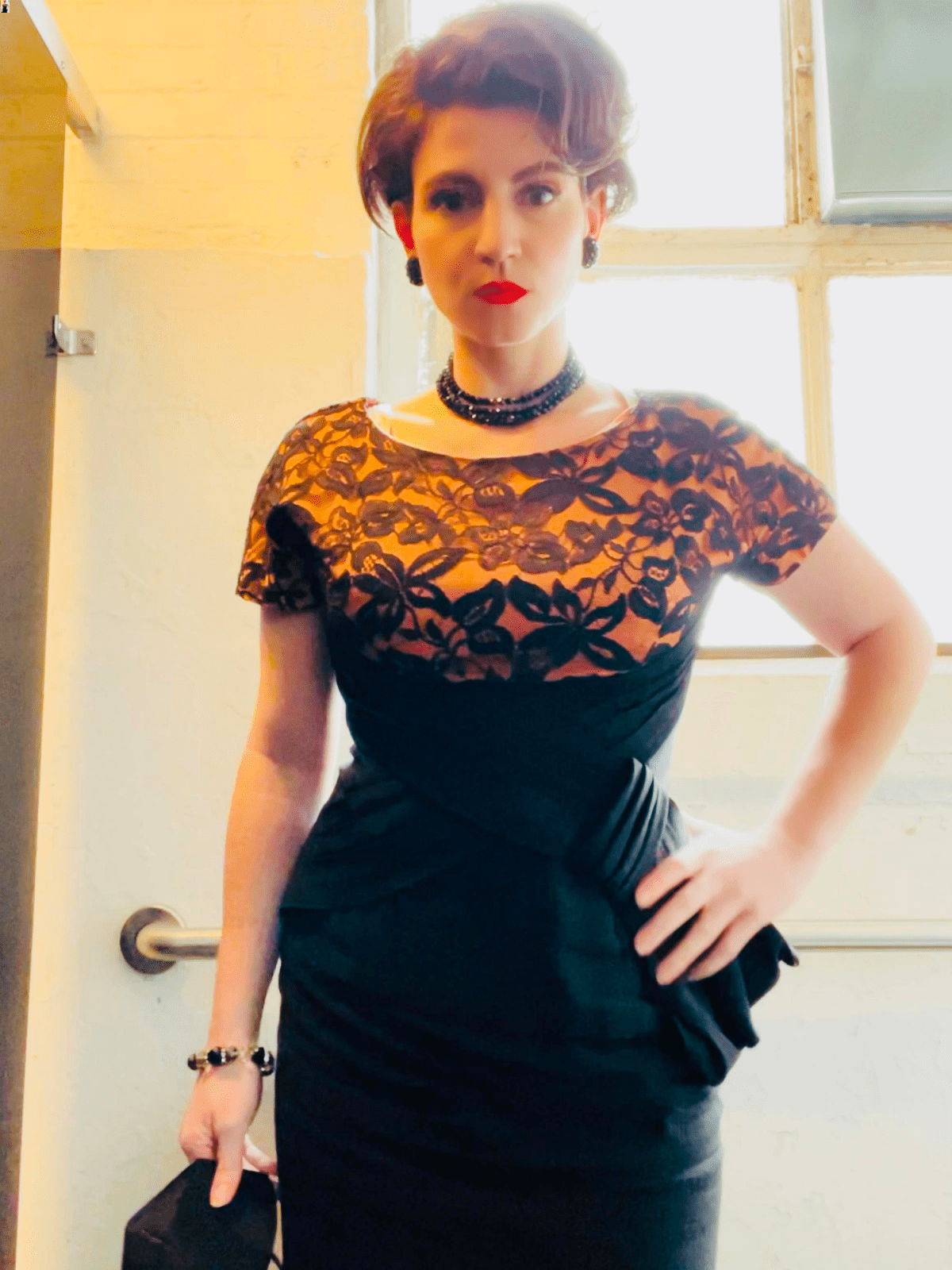 Tiberio had to get her hair cut to be on the show, like everyone else. “Hair and makeup took two hours a day,” she told us, and costume fitting took roughly two hours as well. Maisel also won Outstanding Period And/Or Character Makeup (Non-Prosthetic) in 2020, so it’s clear this team knows what it’s doing. Tiberio described working on Maisel as, “Probably the most professional set I’ve worked on.”

We asked Jennifer if she could share any juicy details on the season ahead. “The episode I worked on was a bit of a racy one for Maisel standards, but I’m not at liberty to give any details.”