Police have arrested Long Island resident Shane Long, 46, for assaulting a 75-year-old man at the Capital Bank on West 72nd Street on December 20. He was arrested on Thursday, December 30, one day after police released video of the incident.

The man who assaulted a 75-year-old #victim has now been arrested and charged.

It’s been reported that the victim is homeless; he told police that he typically sleeps at the Upper West Side bank, the NY Daily News writes.

According to the Post, Long claims the 75-year-old urinated on him while he was sleeping outside the bank, prompting the ensuing assault caught on video.

The victim was transported to a nearby hospital where he was treated for a laceration to his eye.

Shane Long is listed as a Level 3 sex offender for 1994 rape and sodomy convictions. His victims were 12 and 13 year old females. 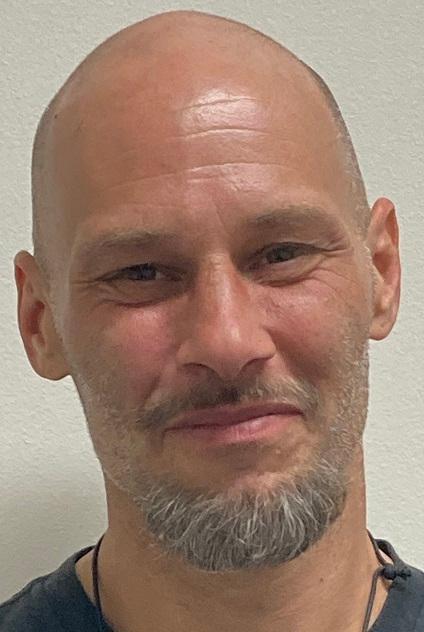 Long’s charges from the December 20 incident include assault and harassment in the second degree. Following his December 30 arrest, he was released and is due back in court on January 19.