In addition to the original Upper West Side Shake Shack, the new Shake Shack at Columbia University is now open at 2957 Broadway (116th)!!

All original Shake Shack items will be on the menu. And some tasty additions … (continue for ice cream + beer).


What to expect at the Shake Shack at Columbia University 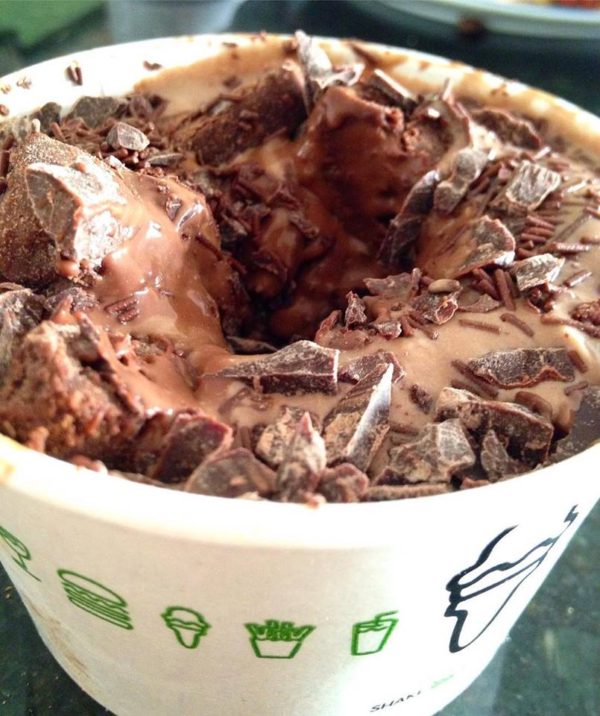 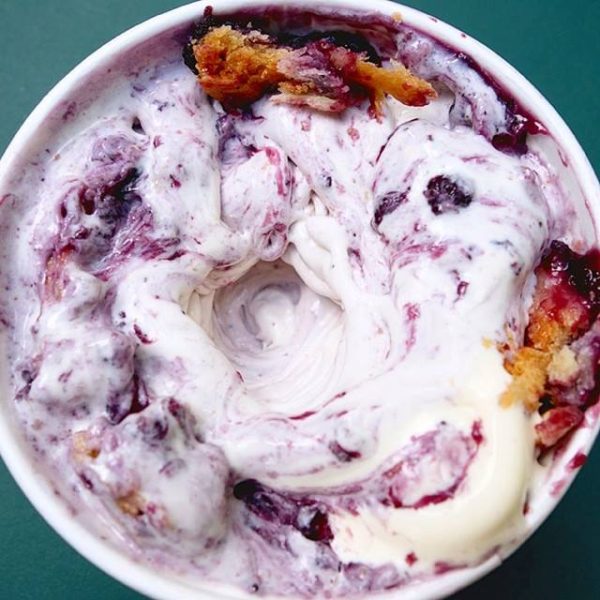 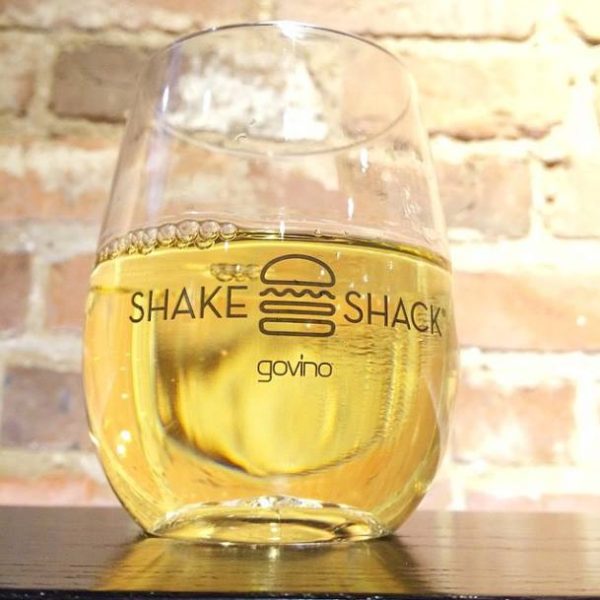 Guests can place orders on their phone, show up when they want and get their food! 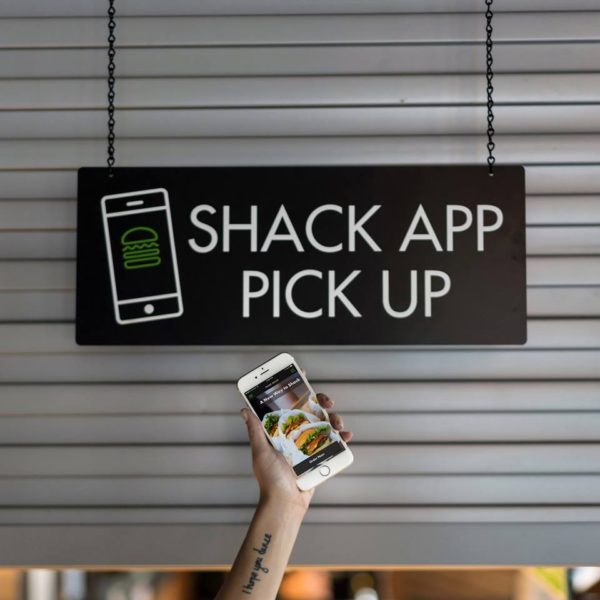 The new Shake Shack is a welcome addition to Morningside Heights!