Home
Events
Shakespeare in the Park 2018

The Shakespeare in the Park 2018 schedule is officially out!Read on to find out what’s in store for this year’s lineup!

The Othello production for Shakespeare in the Park will be directed by Ruben Santiago-Hudson. He also won a Tony award in 1996 for his performance in “Seven Guitars.” Othello is one of Shakespeare’s greatest tragic tales. This year will be the first performance at Delacorte Theater since 1991!

The story takes place in an Italian village during the 17th century. The main protagonist is a Black Venetian general whose marriage gets torn apart by his devious ensign. The ensign, Iago, remains to this day one of theater’s most popular villains. The plot touches themes that still are relevant today such as racism, greed, revenge, and also betrayal. 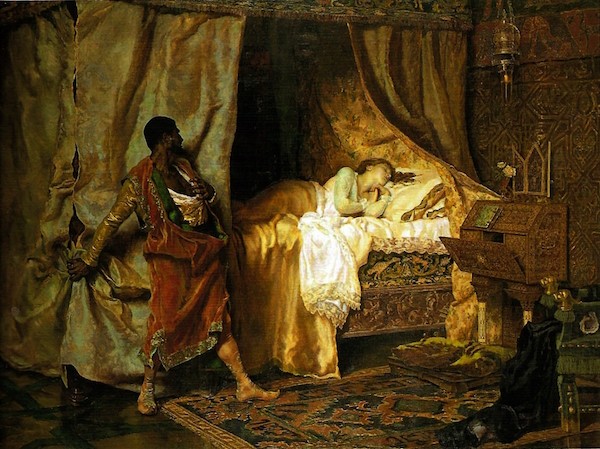 Twelfth Night is coming back this summer as a musical adaptation. The new version will also star professional actors and members from Public Works. Public Works is an initiative from the Public Theater. It’s all about turning residents from the five boroughs into art performers.

The story centers around a girl called Viola. She mysteriously lands on the shores of Illyria after a dangerous shipwreck, disguising herself as a man to seduce a Countess. However, complications ensue when the Countess falls in love with Viola and she also falls in love with a Duke. The music and lyrics will be composed by renowned songwriter Shaina Taub. Oskar Eustis and Kwame Kwei-Armah will be directing. 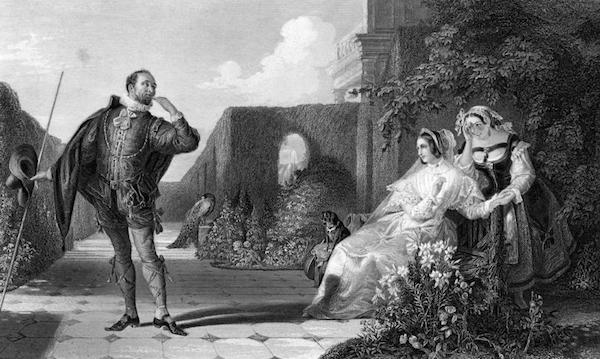 Check out the official Shakespeare in the Park 2018 calendar here.