New York City’s favorite, free summer tradition is back! Shakespeare in the Park 2019 will include performances of Much Ado About Nothing and Coriolanus. Shows will take place at the Delacorte Theater as always. And, The Public Theater is also staging the Disney movie, Hercules, later in the summer!

Shakespeare in the Park Plans 2021 Return to Delacorte Theater

The season kicks off with Much Ado About Nothing, directed by Kenny Leong, which tells the intertwining tale of old nemeses and young lovers in Messina. The production promises to be a bold and modern take on the Bard’s classic comedy. It was just announced that Danielle Brooks of Orange is the New Black will star as the heroine, Beatrice. 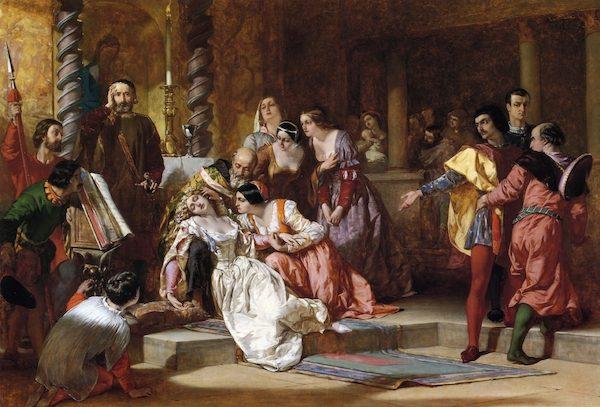 This will be the first time Coriolanus is staged at the Delacorte Theater since 1979! The modern production is based on the life of the legendary Roman leader, Caius Marcius Coriolanus, a general whose rise to political power also brought about his downfall. The director, Daniel Sullivan, is no stranger to Shakespeare in the Park. His last Shakespearean production was Troilus and Cressida back in 2016. 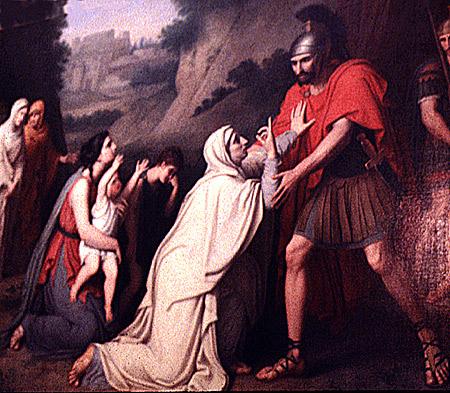 Following Shakespeare in the Park 2019, The beloved Disney classic, Hercules, will be making its way to the Delacorte Theater, thanks to the Public Theater’s initiative called Public Works. According to their website, Public Works “is a major initiative of The Public Theater that seeks to engage the people of New York by making them creators and not just spectators. Working with partner organizations, Public Works invites community members in all five boroughs to participate in workshops, take classes, attend performances at The Public, and join in the creation of ambitious works of participatory theater.” 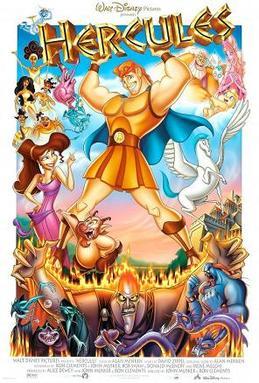 Public Works founder and Resident Director, Lear deBessonet, is set to direct the performance of Hercules at the Delacorte Theater. Audiences can expect the stage production to feature the movie’s hit songs such as “Zero to Hero” and “Go the Distance”, as well as new songs from composer Alan Menken, lyrics by David Zippel, a new book by Kristoffer Diaz, and choreography by Chase Brock.

How to Get Tickets

The Public Theater aims to make the theater experience accessible to all New Yorkers and will distribute tickets for free. Here are a few ways you can get a ticket or two:

On select dates, ticket vouchers will be distributed at noon at various partner organizations throughout the five boroughs. Be sure to check the Public Theater website for the detailed schedule.

History of Shakespeare in the Park

Every year, thousands of New Yorkers eagerly await the arrival of summer to see one of the free outdoor productions at the Delacorte Theater in Central Park. The cultural event has also become a tradition for many Upper West Siders. Shakespeare in the Park was created by Joseph Papp in 1962, and has since become wildly popular. It has also been star-studded, with former casts including celebrities like Al Pacino and Denzel Washington.

To get to Delacorte Theater, enter the park at either 81st Street on the west side or 79th Street on the east side.  The theater is located right by the Great Lawn, Turtle Pond and the Swedish Cottage.

The theater was established in 1962, the same year that Shakespeare in the Park took off. It is an open air venue with 1,872 seats. And beginning in 2020, a huge Delacorte Theater renovation will begin!

Paper Source – Workshops and Parties Too!