The lineup for Shakespeare In The Park 2020 has been announced! The beloved New York City tradition offers free productions of Shakespeare plays at Central Park’s Delacorte Theater for those lucky enough to be able to snag a ticket or two. Every summer since 1962, the Public Theater performances have enchanted New Yorkers in the open-air space with seating for 1,800.

Shakespeare in the Park Plans 2021 Return to Delacorte Theater

It can be notoriously challenging to nab tickets. Dedicated Shakespeareans have been known to camp out in the park to make sure they’re guaranteed a seat. While it may be too early (and too cold) to start waiting in line, it’s never too early to start planning your summer. With the announcement of these 2020 shows, you’ll want to save room in your calendar to make sure you can catch them!

Shakespeare In The Park 2020’s first production will be Richard II. It will run from May 19th to June 21st. 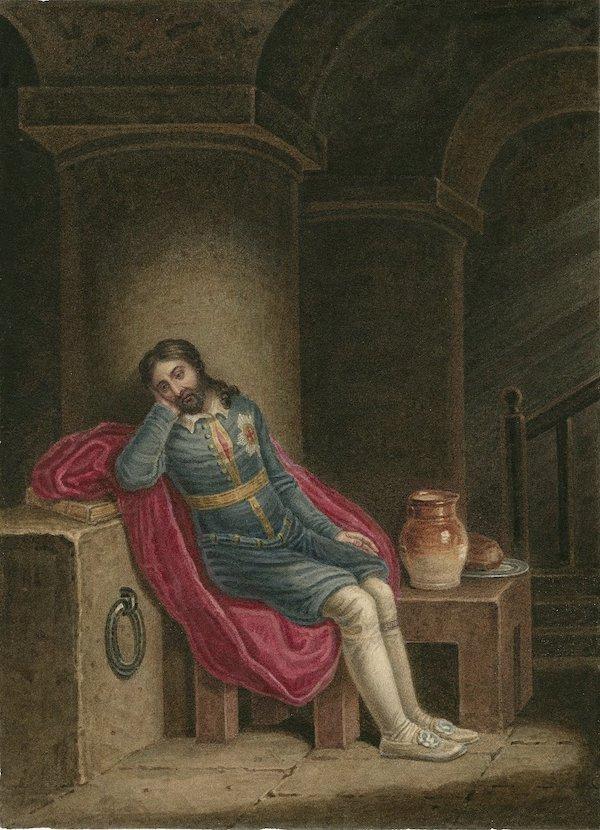 The play, which is divided into five acts, is rarely performed on major stages. So seeing it at the Delacorte will be special for all who are able to attend. Richard II was notably last performed at BAM in 2000, but Upper West Siders who have lived in the neighborhood for more than a few lease cycles may remember the only other time it’s been performed at the Delacorte Theater, which was in 1987.

The plot of Richard II centers around the titled name protagonist, King Richard II. The flawed king has various flaws which earn him enemies and political disfavor. The play is unique in that it is written entirely in verse, rather than prose, like many of Shakespeare’s other works. Richard II is well known for its flowery and symbolic language, and its elaborate metaphors. This summer’s production will be directed by Saheem Ali. While casting has not yet been announced, the Delacorte Theater frequently employs well-known actors and actresses like Meryl Streep and Al Pacino.

The second play will be a musical adaptation of As You Like It, directed by Laurie Woolery and with songs written by Shaina Taub. It will run from July 14th to August 8th. 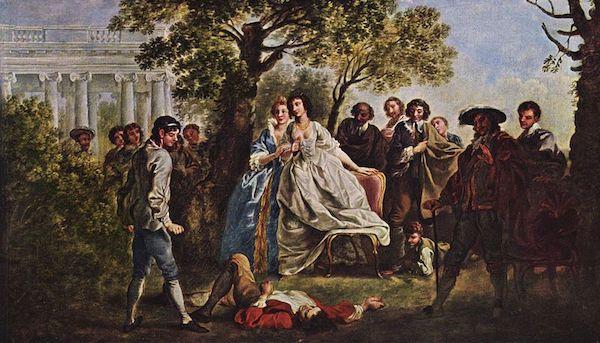 As You Like It was originally part of the  Public Work’s repertoire in 2017, when it followed that summer’s two Central Park productions. It’s now gained a full spot in 2020’s lineup, and many original cast members including Darius de Haas, Joél Pérez, and Taub herself remain. The play is a whimsy of a love-drunk comedy; the plot features an exiled duke who lives with his entourage in the woods. It showcases gender-bending, foolery and magical enchantments. The theme of this play revolves around love. For New Yorkers, the play’s setting of the Forest of Arden evokes a comparison to Central Park, where nature is pleasing and well manicured, full of picnics and beauty.

Check out Shakespeare In The Park 2020’s official website to learn more!

Films on the Green 2022 Lineup

Holiday Crafts Fair at the YMCA