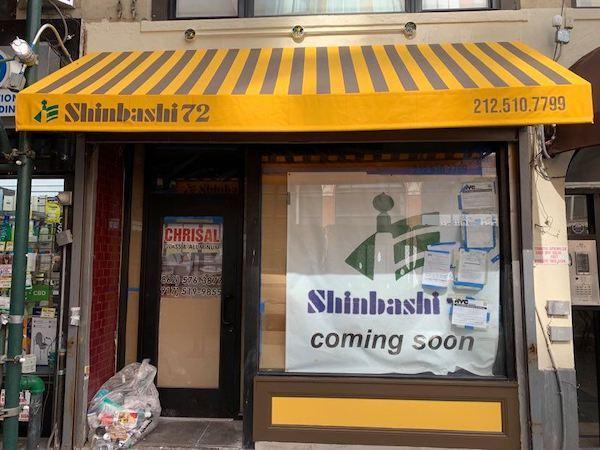 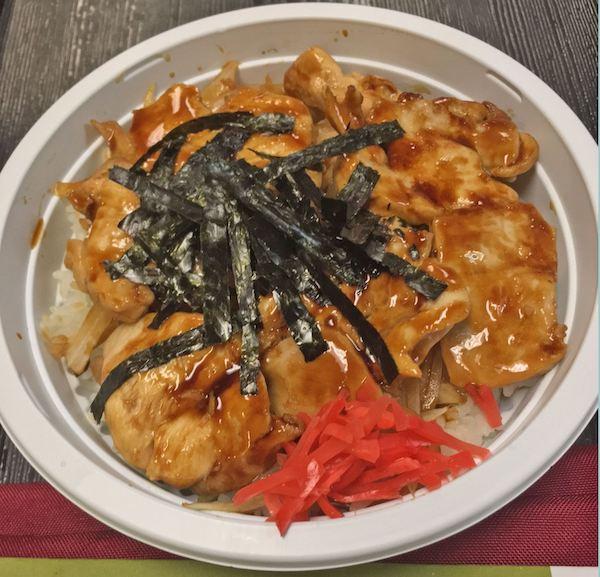 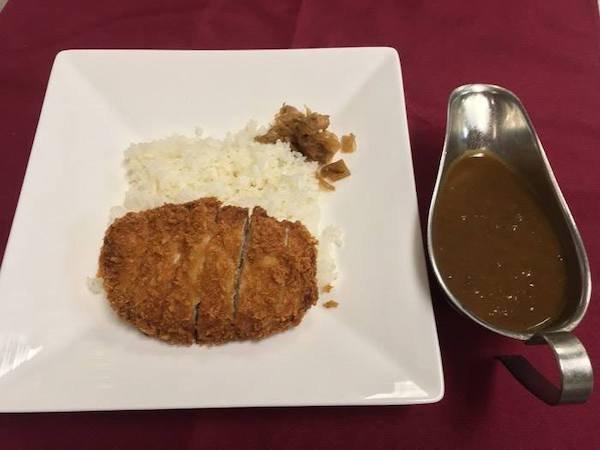 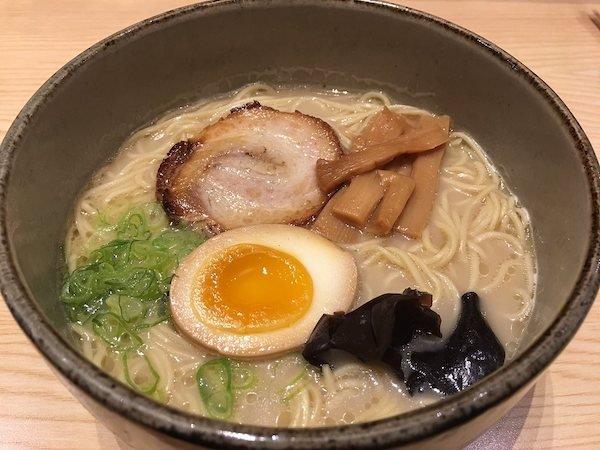 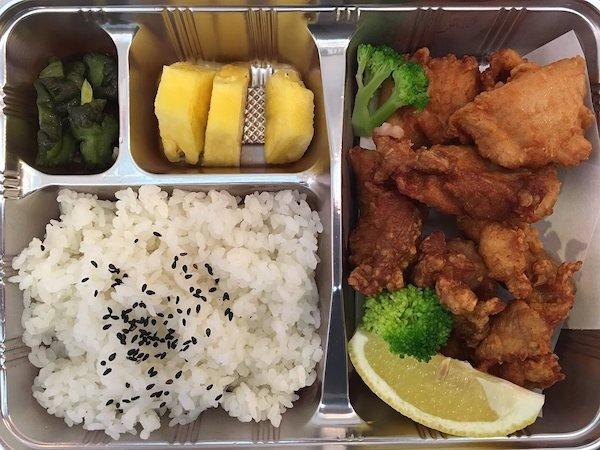 The Ellington Moving To 2745 Broadway