Read about the most recent Sip For The Sea event!

Sip for the Sea is a wonderful gastronomic event that raises funds towards the New York Aquarium. It is also a one-of-a-kind food tasting that offers guests samples of sustainable wine and seafood. This is of special importance now that resources are growing scarcer by the day around the world. Read on for more details!


Sip for the Sea has quickly become an annual fall tradition and will be returning for the fifth time this year. Some of the best NYC restaurants will be providing the catering for this amazing benefit dinner. The chefs create unique sustainable dishes that are wonderfully paired with organic wines. Sip for the Sea is hosted by the Wildlife Conservation Society. Their goal is to raise awareness about the importance of keeping the oceans clean and free from manmade pollutants.

Sip for the Sea also raises the funds that go towards the renovation of the New York Aquarium.  The aquarium suffered a devastating loss $64 million in property damages during the aftermath of Hurricane Sandy five years ago.

Next year, the aquarium will also finally debut its awaited new exhibit: “Ocean World: Sharks!”. The massive tank will hold over 500,000 gallons of water and contain the ocean’s most majestic creatures. Visitors will be able to spot sharks, rays, sea turtles, and many other marine creatures. 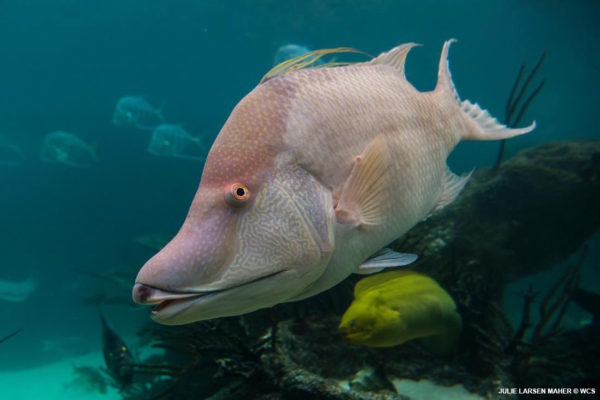 The benefit attracts some of the best restaurants and chefs in NYC. Some of the restaurants featured on this year’s roster reside on the Upper West Side. These UWS restaurants include Crave Fishbar and Tavern on the Green. Other popular eateries also participating are Atera, Almond, Pier A Harbor House, and Seamore’s. Many of the dishes at the benefit use scallops, mussels, oysters, bluefish, salmon, octopus, and shrimp as examples of sustainable foods.

However, it’s not all about seafood and wine at Sip for the Sea. Sweet treats from select organic bakeries will also be served at the event. The bakeries participating are Doughnut Plant, Liddabit Sweets, Butterfly Bakeshop, Salty Road, and Spoonable Spirits. 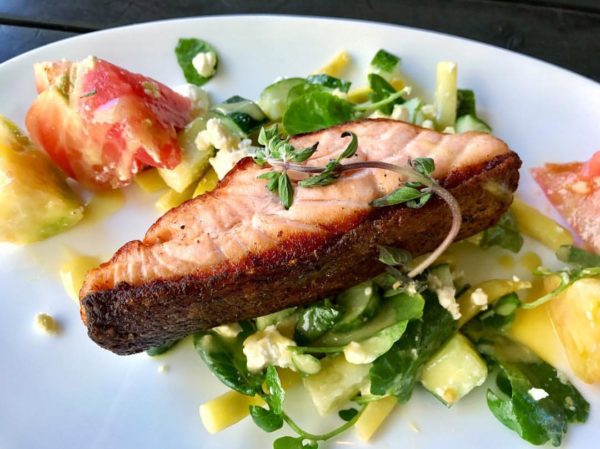 The sustainable wine will be provided by Bonterra Organic Vineyards. The company is located in Northern California’s Mendocino County. They grow their grapes in a way that is self-sustaining and that also supports the natural cycle of the ecosystem. They are considered to be nation’s premier organically farmed wine company. Their wine is certified by CCOF. Bonterra also stands out for the respect its show towards the land and nature. They demonstrate this through their policies which are dedicated to helping the environment instead of harming it. You’ll be able to taste their wonderful wine at Sip for the Sea this year. 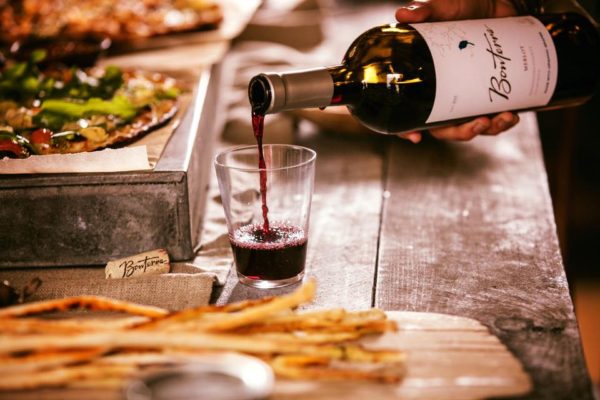 Live music entertainment will be provided by The Blue Vipers of Brooklyn. This acclaimed band plays jazz, swing, and blues tunes. They perform their own original songs as well as hit songs from the 1920’s and 30’s. The vipers also cover a wide arrangement of jazz sub-genres and cover anything from New Orleans jazz to vintage jazz. This talented group is composed by guitarist Billy Nemec, bassist Chris Pistorino, percussionist David Langlois, trumpeter Sam Hoyt, and saxophonist Tom Abbot. They will set the tone for what is sure to be an unforgettable night. 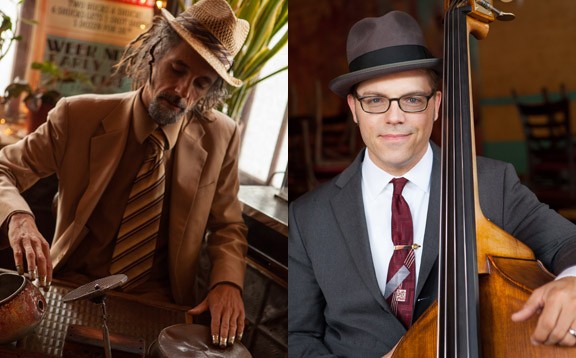 The Wildlife Conservation Society (WCS) is the host of Sip for the Sea. As an organization, their main goal is to protect 16 regions in the world that account for over half of the world’s biodiversity. These wild regions are mostly located in Asia, the Americas, and Africa. They are currently in great danger due to dwindling resources and growing climate change. As a result, a lot of endangered species are also on the verge of becoming extinct. This event allows the WCS to take more actions towards achieving their goals. It also helps them showcase their efforts towards supporting marine studies and turning the city’s aquarium into a more attractive destination for visitors. The WCS is responsible for running three other parks in addition to the Central Park Zoo. These other parks are the Prospect Park Zoo, the Bronx Zoo, and the Queens Zoo. 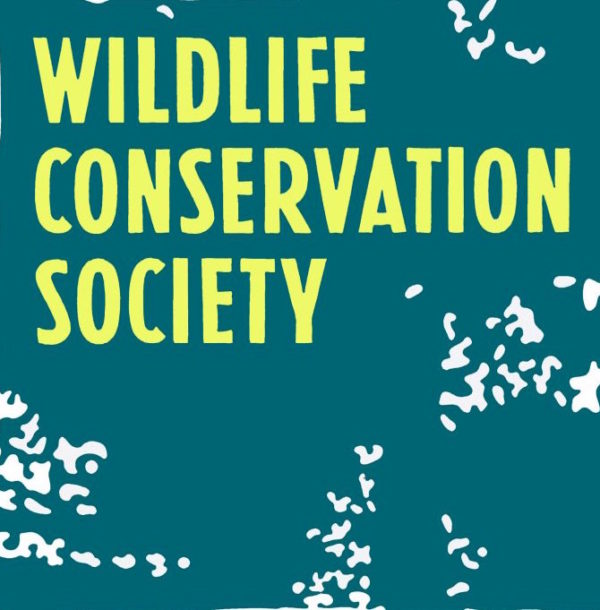 The great thing about Sip for the Sea is that it takes place at the Central Park Zoo. You can immerse yourself in a few of the zoo’s exhibits while you wine and dine. They’ve got different exhibits for snow leopards, grizzly bears, penguins, and tropical creatures like snakes, lemurs, and frogs. The zoo might be small in size but it also packs a punch. It’s been featured in hit films over the years and is a place many Upper West Siders love to visit. You’ll also get in touch with wildlife and feel like you’re worlds away from the Big Apple. 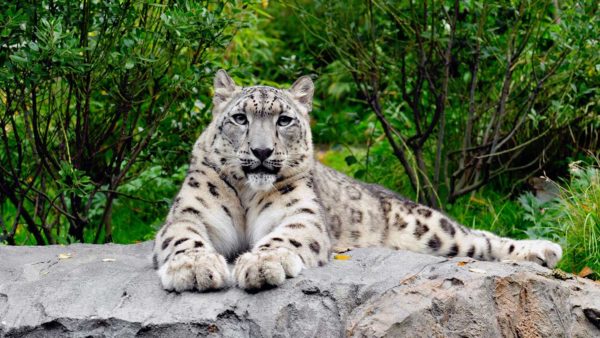 Sip for the Sea is held at the Central Park Zoo. The entrance to the zoo can be found by entering the park through Fifth Avenue and 64th Street. The event will take place on September 28 from 6.30pm to 9.30pm.

The general admission ticket includes an exclusive look into the “behind-the-scenes” of a sea lion feeding. The sea lions at the zoo’s pool never fail to put on a lovely spectacle for visitors. Check out http://events.wcs.org/sipforthesea/ for more information on the types of tickets and packages available.