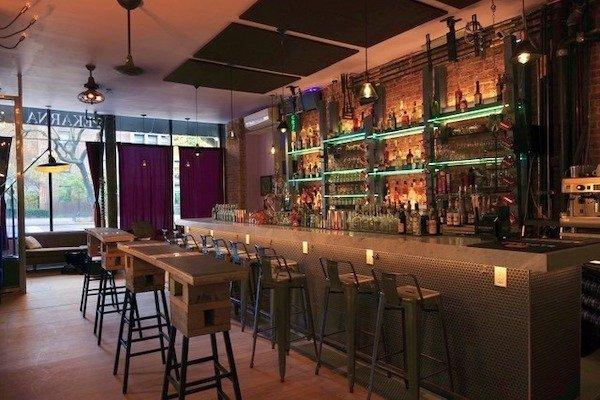 
The restaurant’s website states that they’re currently in a soft-opening phase and are open Monday-Friday from 4-9pm and on weekends from 10am-9pm.

While they haven’t publicly announced a grand-opening, several of our readers tell us they’ve already been to the new spot. Pekarna has also earned early positive reviews on both Yelp and their Facebook page.


“Pekarna’s menus have been carefully developed to bring together thoughtful interpretations of classic Slovenian cuisine along with seasonal New American cuisine that will provide a familiar choice to enjoy our menus,” the restaurant’s website states.

Executive Chef Kamal Hoyte has worked at NYC restaurants including Oceana and Daniel. The dessert chef is Alma Rekvic, whose credits include a television feature on Master Chef Slovenia.

Pekarna has also published a dessert menu which include a bread pudding and “Slovenian Apple Pie” (described as a baked apple roll with sugar, cinnamon, nutmeg and vanilla gelato).

And the cocktail menu is very extensive. Patrons can look forward to trying their three summer slushy drinks in the outdoor garden. 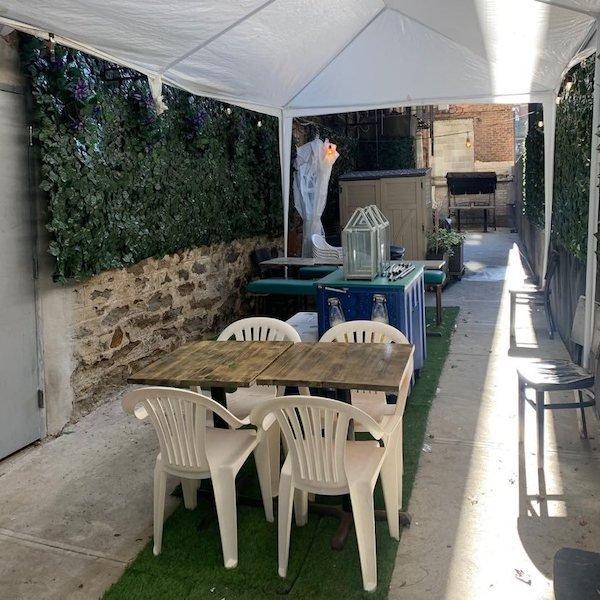 More menus can be viewed here. 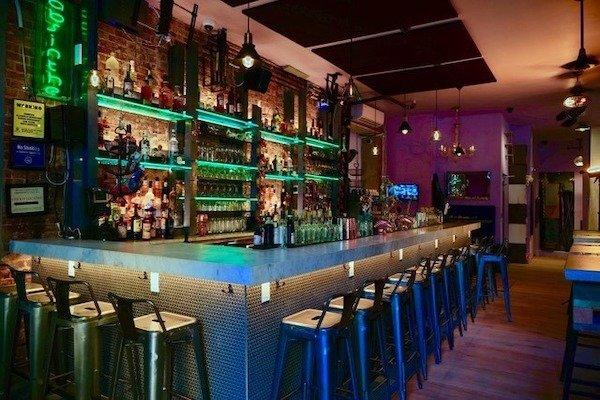 Pekarna’s first Yelp reviewer said “the cocktail menu is extensive and top notch,” and that they “had the sazerac and an Abita.” c/o @pekarnanyc 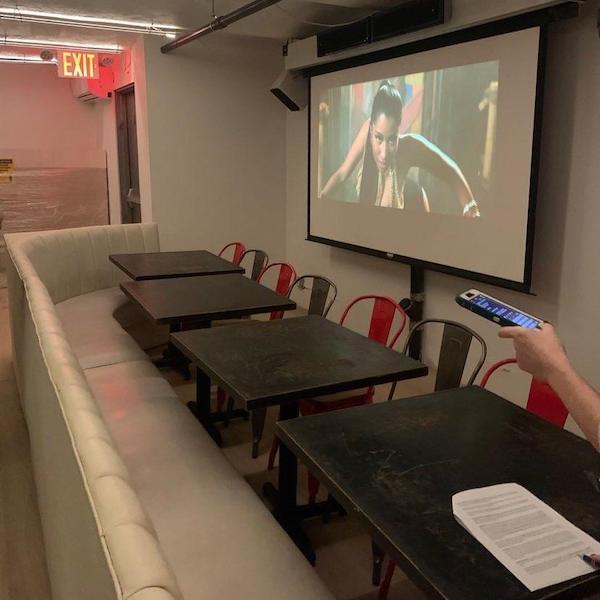 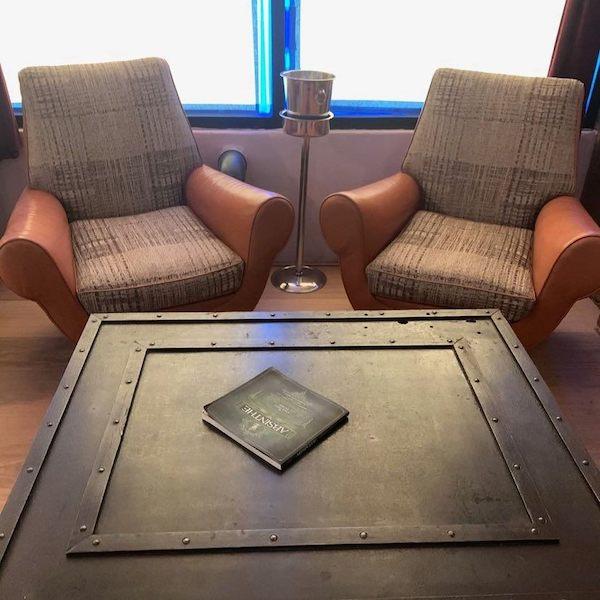 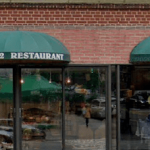 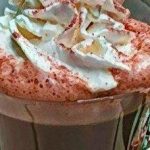 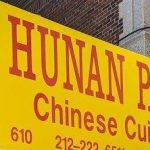 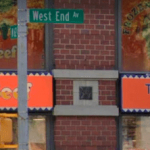 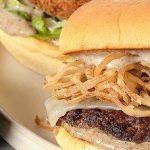 Bluebird at the Time Warner Center