The NYPL has announced that the St. Agnes Library, located at 444 Amsterdam Avenue (between West 81st and West 82nd Streets), will be reopening on Monday, July 26.

The website for the branch states that its hours will be from 10am to 6pm, and that it will be “nearly full service, including general library use and seating, unlimited browsing, computer access, and more.”

Almost all New York Public Library branches throughout the five boroughs reopened on July 6, having been on standby since the shutdown in March 2020. Those branches which didn’t open on this date were either under construction or being used by the City.

Gothamist reported that the City was in fact using the St. Agnes branch. We reached out to St. Agnes and were told the branch was being used by the Department of Education until the end of the school year.

In terms of upcoming events, St. Agnes tells us they don’t have anything scheduled quite yet, but “soon.”

The St. Agnes Branch opened at its current location in 1906, though it first opened in 1893 as a parish library on West 91st Street, where it also housed a small collection for the Library for the Blind. “The following year, in 1894, the chapel’s pastor, in order to keep pace with a rapidly growing community, expanded the library to neighborhood status. St. Agnes Free Library was chartered by the University of the State of New York and moved several times before its consolidation with The New York Public Library in 1901,” the NYPL writes. 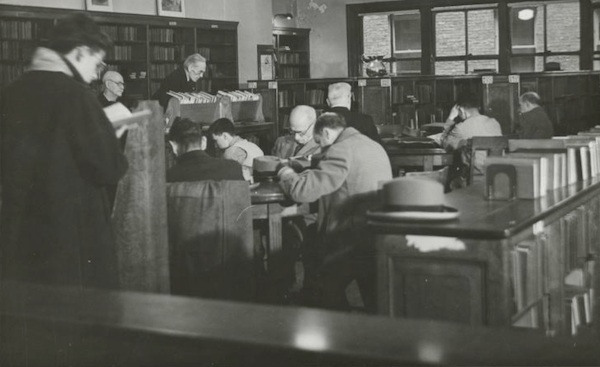 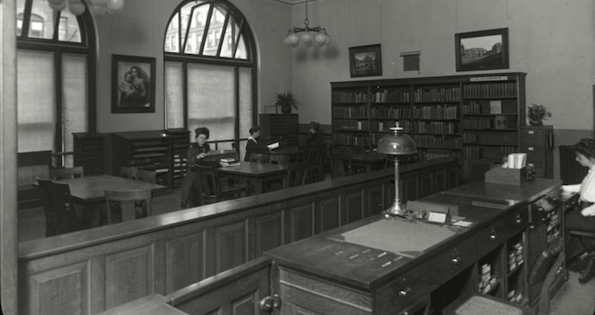