In my family, we cared about books and had many. There was even a sort of ritual about books. Guests visiting for dinner would peruse our bookshelves. My parents would do they same when they visited guests.

But for me as a child, buying my first “real book” was monumental. I still have the illustrated Arabian Nights, carefully chosen with my pipe-smoking (until he gave it up), tweed-jacketed professor father. Dutifully, I inscribed the blank fly leaf with my name and the date, 1957.

What we did not have, because it was too pricey, was a set of the Encyclopedia Britannica. These weighty volumes, with small print, held the promise of being able to hand in stellar homework. Eventually, after too long, we got a set of Colliers, a step down from Britannica, but less costly.

Being in sixth grade required using multiple sources to write long reports on serious topics. This could not be done at home and meant walking with my father on Saturday mornings to the St. Agnes Library on 82nd and Amsterdam Avenue. The atmosphere of libraries in those days was subdued and somewhat intimidating. Seated at a long table, I took notes on a long, yellow-lined pad, from a not-to-be-removed reference copy of the Encyclopedia Britannica. I remember struggling to understand the traditional use in China of raw materials like Kaolin, feldspar and quartz, to describe the process for a report on porcelain making.

All this library-focused stress would be unimaginable to my grandchildren who research all their assignments on the internet and submit their homework electronically. On a recent visit to the St. Agnes Branch, the walls were bright with children’s drawings and little kids were seated at computers busily typing away. The Britannica is no longer on the library shelves. On the top floor, a lively adult education program was in progress. 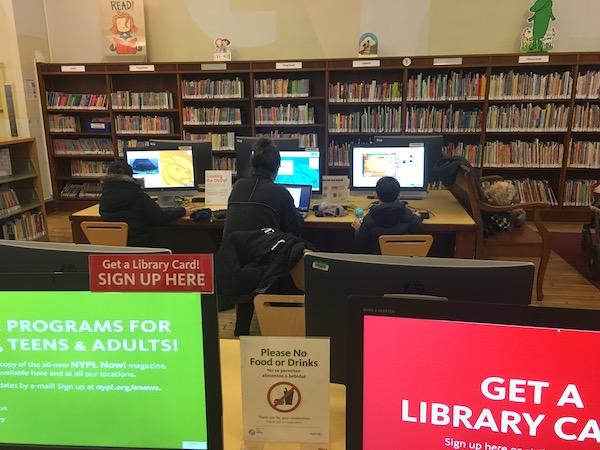 Feeding the Dragon sounds like a children’s book, but is actually a play for adults; actor and writer Sharon Washington’s own true story. It’s about living in an apartment on the top floor of the St. Agnes Library for 5-6 years in the 1960s, while her father was custodian of the building and responsible for keeping the coal stove burning. The dragon in her play refers to the coal stove. Washington went from Dalton to Dartmouth to the Yale School of Drama. She has acted in more than 60 movies and TV productions and presented her moving one-woman autobiographical play in New York in 2018. As described on NPR, a podcast of Feeding the Dragon is available for purchase on Audible.com. 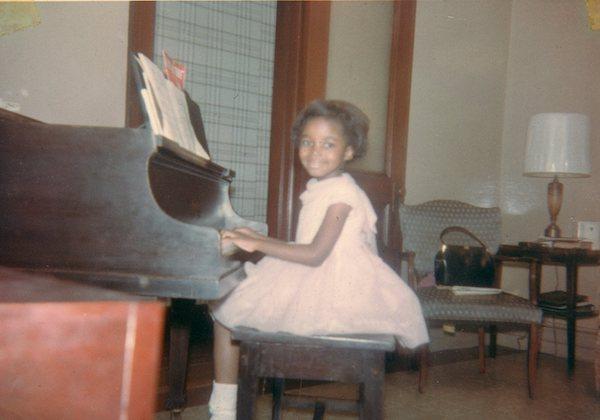 Sharon in her apartment at St. Agnes Library 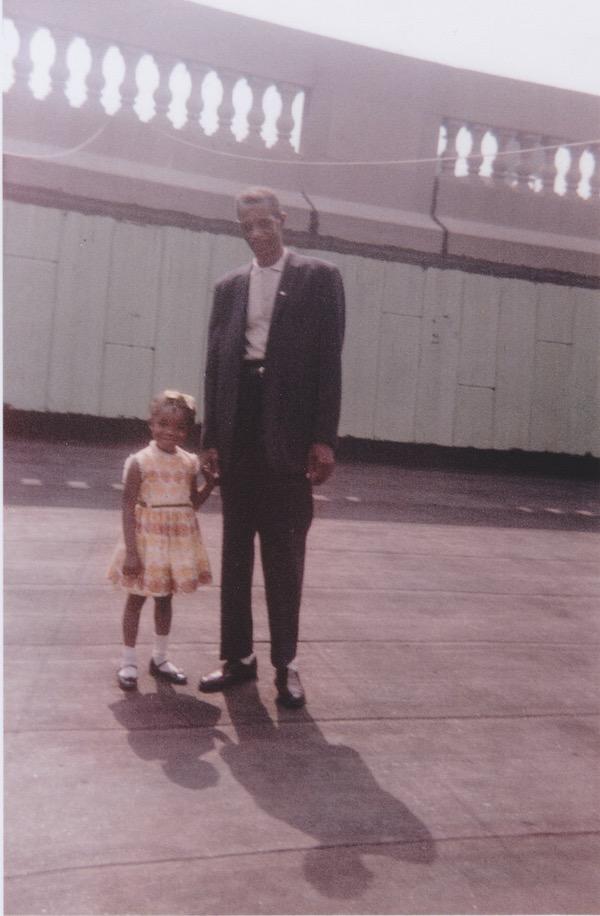 Sharon and her dad on the roof

Today, a portrait of the industrialist and philanthropist Andrew Carnegie, a remnant from the old days, hangs on a wall on the second floor. It is a reminder of the astonishingly large donations he made to support the construction of libraries throughout the boroughs (and elsewhere). A framed replica of the original letter providing the funds is mounted in the entry beside a 2010 dedication plaque of the three year $9.5 million renovation of the 100 year-old library. 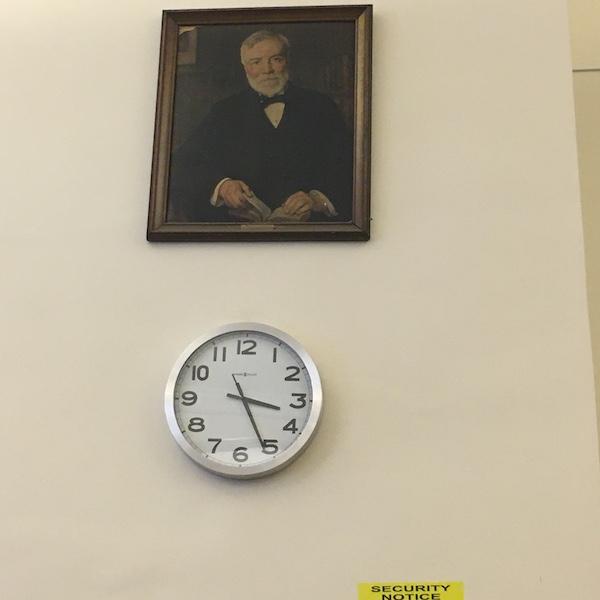 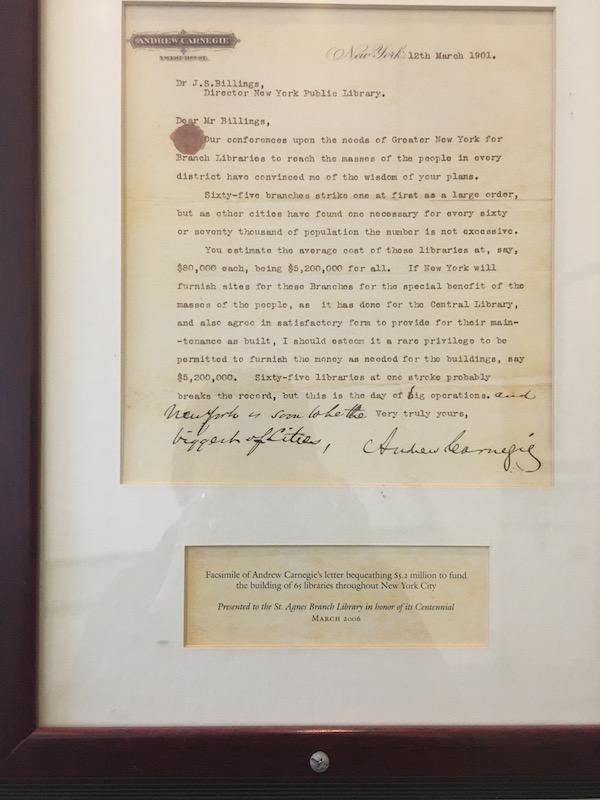 Just before my recent visit to the library, it occurred to me that having a library named for a Catholic Saint was unusual for a municipal facility. Of course my go-to was Google, not the encyclopedia. A few moments on my cell produced wonderful photos of a very substantial church complex that occupied land between West 91 and 92nd Streets between Amsterdam and Columbus beginning in 1892. Later sold to the Trinity School, it was demolished in 1944 for use as a recreational field. 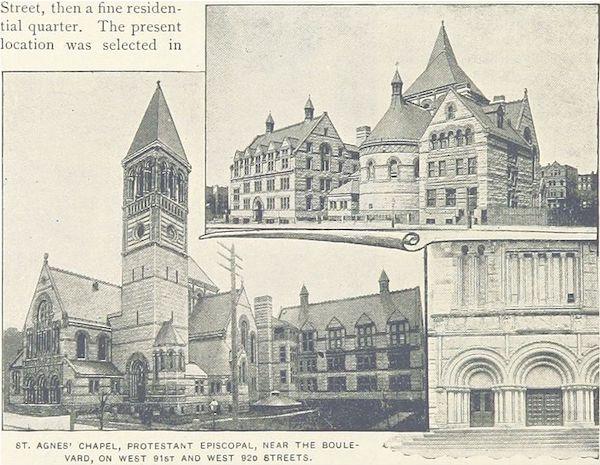 According to the NYPL, the St. Agnes Branch began in 1893 as a parish library and also housed a small library for the blind. 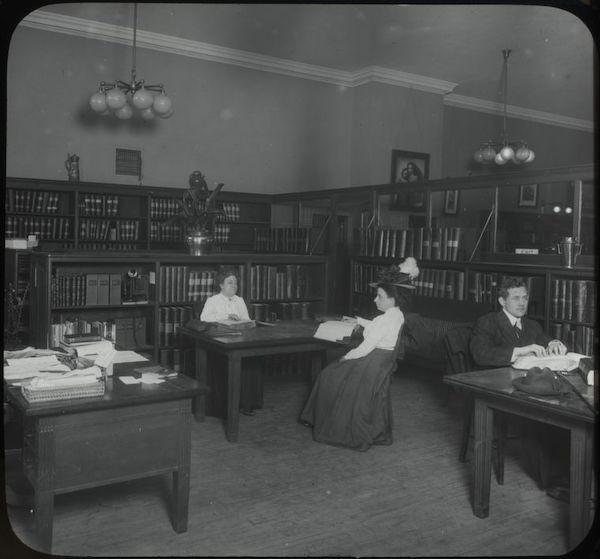 Working with the blind at St. Agnes. Via NYPL

“The following year, in 1894, the chapel’s pastor, in order to keep pace with a rapidly growing community, expanded the library to neighborhood status. St. Agnes Free Library was chartered by the University of the State of New York and moved several times before its consolidation with The New York Public Library in 1901. In 1906, the St. Agnes Branch opened its doors in its present home on Amsterdam Avenue.” 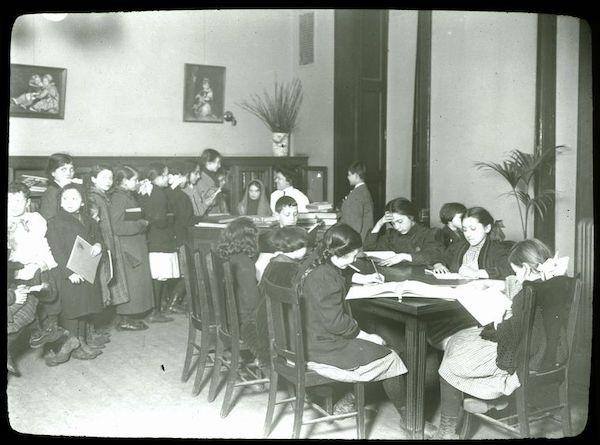 Work with schools: waiting their turn. Children lined up at librarian’s desk, others work at tables, ca. 1910s. c/o NYPL 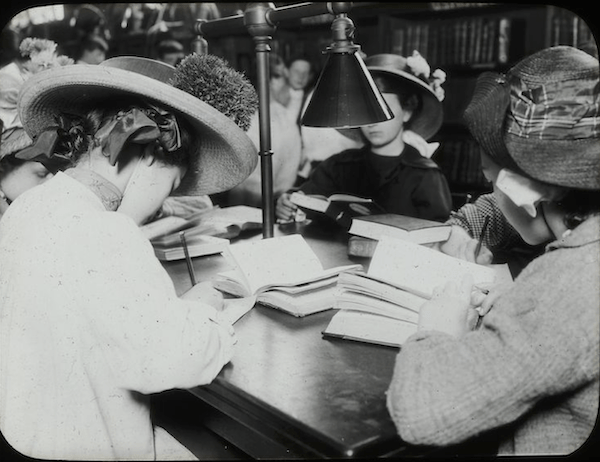 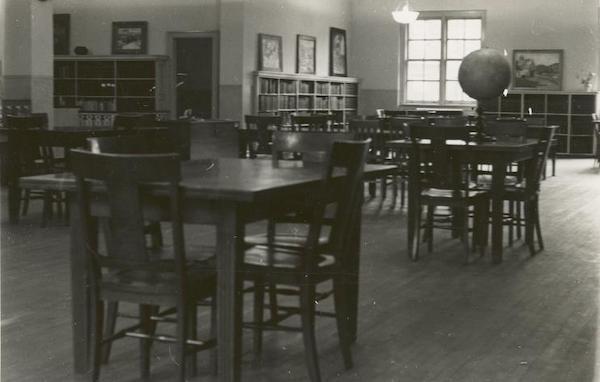 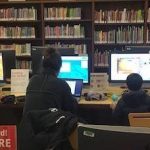 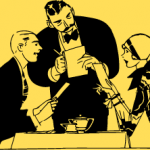 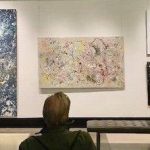 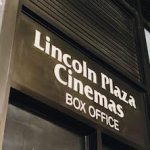 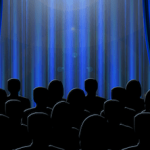 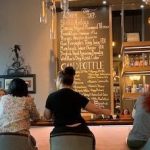 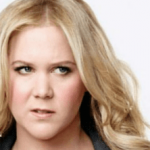 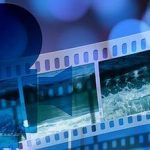 Films on the Green 2019 Presents Women Behind the Camera 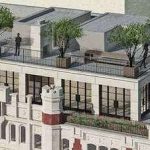 Car Flips on 90th and Broadway