The St. Patrick’s Day Parade 2018 will be taking place on March 17th from 11am to 5pm.  One of NYC’s liveliest parades is also one of the oldest of its kind in the world. Sport your best green getup and make sure to hit up some of the best bars on the Upper West Side after the parade. 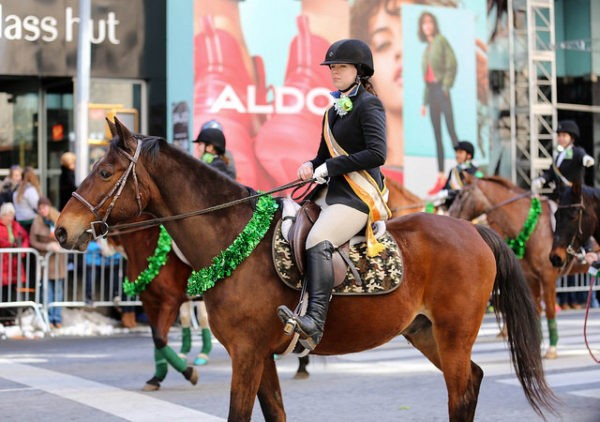 The NYC St. Patrick’s Parade is the most renowned parade of its kind in the world. The parade was founded in 1762 which makes it fourteen years older than the Declaration of Independence. The parade’s also become an annual tradition for many New Yorkers.

The St. Patrick’s Day Parade 2018 starts at 11am in honor the Patron Saint of Ireland. Every March, more than 2 million people line up along 5th Ave. to watch the streets turn green. One of the best viewing spots is right by St. Patrick’s Cathedral on 5th Ave.

Everyone who participates in the parade must stand on foot. The array of street performers include bagpipers, Celtic dancers, and Irish elves amongst others. Last year’s parade featured over 140 marching bands from around the US. More than 150,000 participants are expected to join the parade this year. 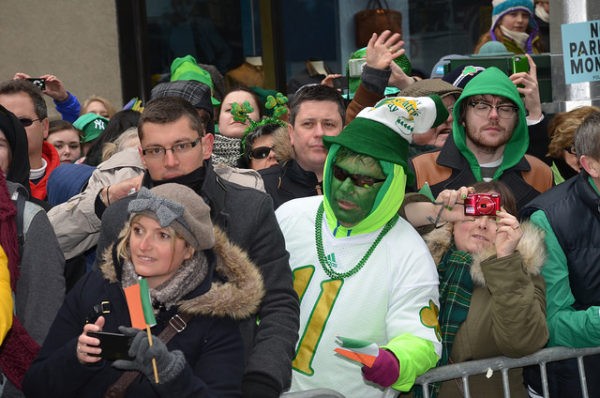 The parade’s route starts by 5th Ave. and 44th St. It then heads north along 5th Ave. towards the Upper East Side. The parade ends at 79th St. by the American Irish Historical Society. The parade is run by volunteers who devote their time to ensure everything runs smoothly on the big day.

You can also catch the parade online through NBCNewYork.com’s live broadcast. The broadcast will start promptly at 11am and will conclude four hours later.

Our Senses: An Immersive Experience at the AMNH