HBO Max is reviving “Sex and the City” with an upcoming series called “And Just Like That…”, which the network announced earlier this year. 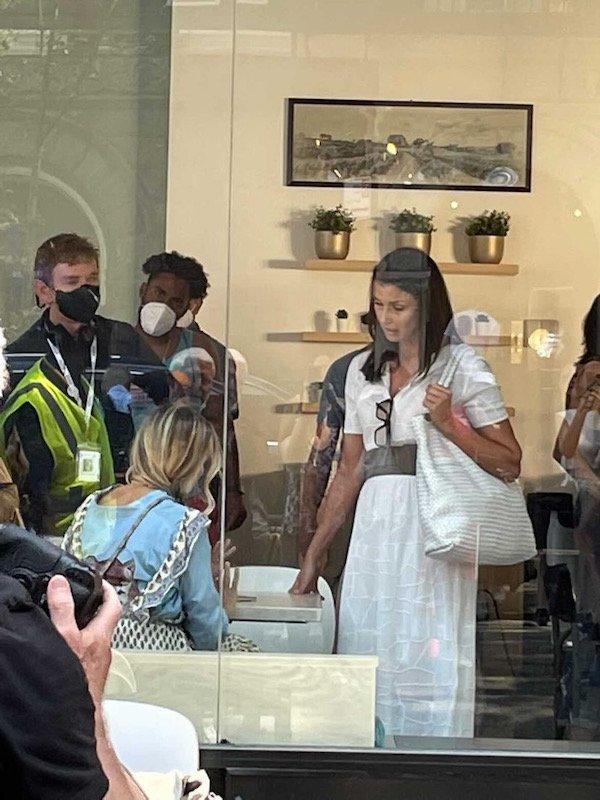 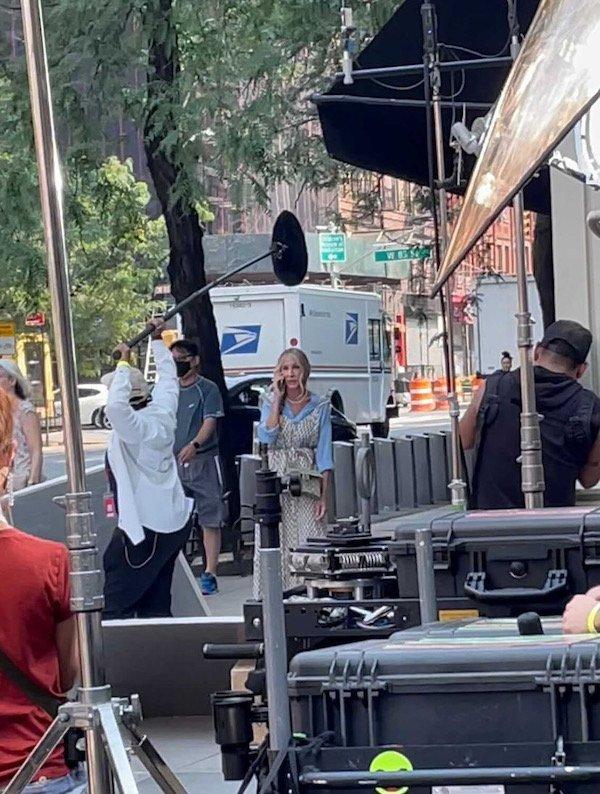 Kristin Davis and Cynthia Nixon will be returning to co-star alongside SJP and Moynihan, though Kim Cattrall will not be. Other returning cast members will include Chris Noth (as Mr. Big); Mario Cantone (as Anthony Marentino); David Eigenberg (as Steve Brady); Willie Garson (as Stanford Blatch); Evan Handler (as Harry Goldenblatt); and John Corbett (as Aiden Shaw).

MORE SCENES SHOT ON THE UWS

Earlier this month, the stars were also seen filming at The East Pole on East 65th Street.

A trailer for the series was released earlier this year:

HBO Max is also the network behind the Gossip Girl revival.