Lincoln Center has announced “Broadway Fridays,” free online streams of Broadway productions from Lincoln Center Theater and the New York Philharmonic, beginning this June. These archival broadcasts will be made available every Friday from June 5th to June 19th at 8pm.


Some of the performances will include: 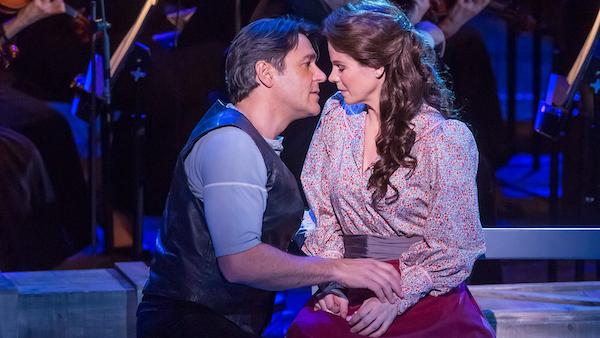 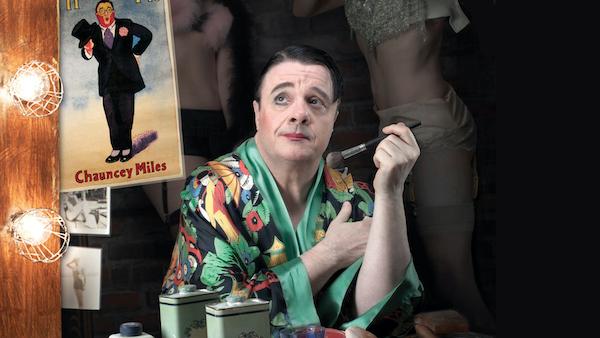 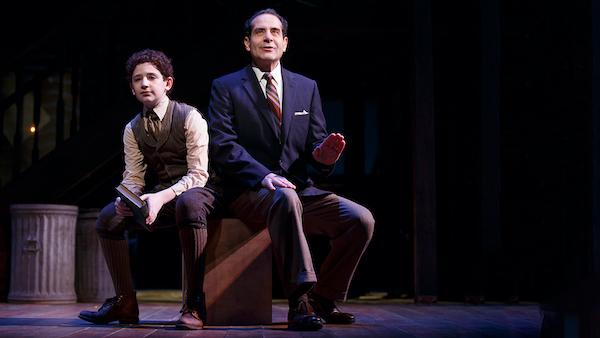 Lincoln Center at Home is dedicated to maintaining connections to the arts during the COVID-19 pandemic. A free, one-stop portal to all digital offerings from across the iconic campus, offerings also include Lincoln Center Pop-Up Classroom and Concerts For Kids, as well an array of archival and livestream performances available for free and on demand at Lincoln Center At Home and on Lincoln Center’s Youtube and Facebook page.

Lincoln Center will also make available some rarely-seen dance gems from its media archives, for free on Lincoln Center at Home, during the upcoming Dance Week. Full details will be announced in the coming weeks.

Broadway Mall Gala to Include Appearance by Cyndi Lauper

Live Music & Light Show by the Soldiers’ and Sailors’ Monument