Floral designer and Upper West Sider Michael Haston spent the last week creating a custom floral arrangement to add some color to the train station around the corner from his apartment.


“I wanted to create something to share with my neighbors to bring a little lightness and beauty to their day,” Haston told us. “I had many people stop by to ask what I was doing and to admire the handiwork. People really liked the colors and appreciated the effort.” 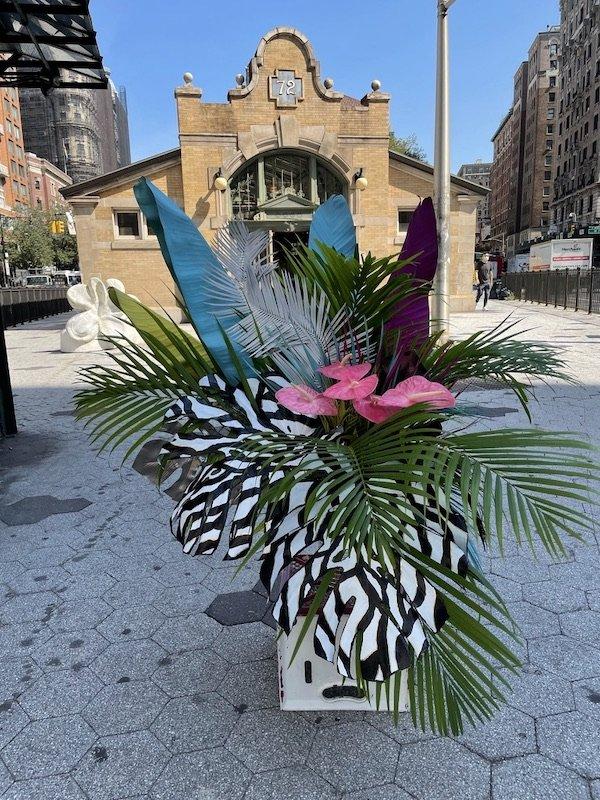 He first placed it on the south side of the station on 72nd and Broadway before moving it around a bit. 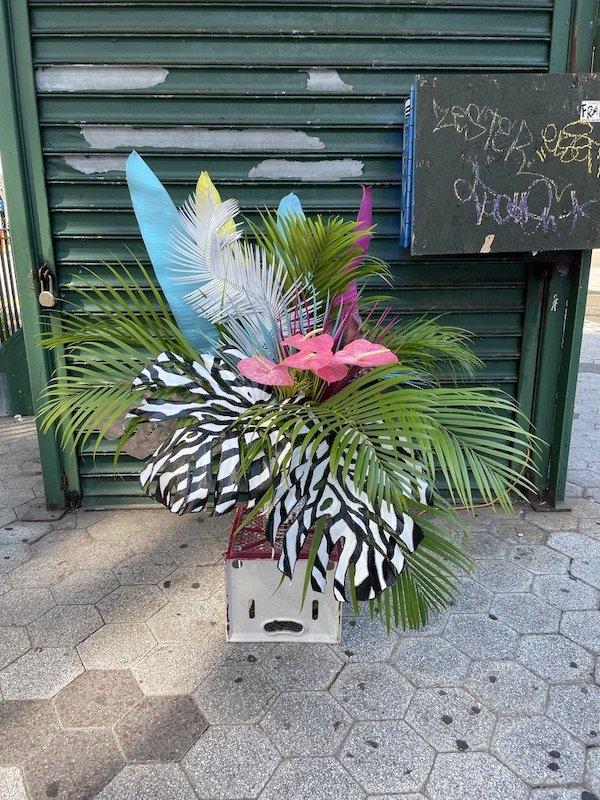 Here’s the bouquet on a sculpture from “Broadway Blooms: Jon Isherwood on Broadway.” 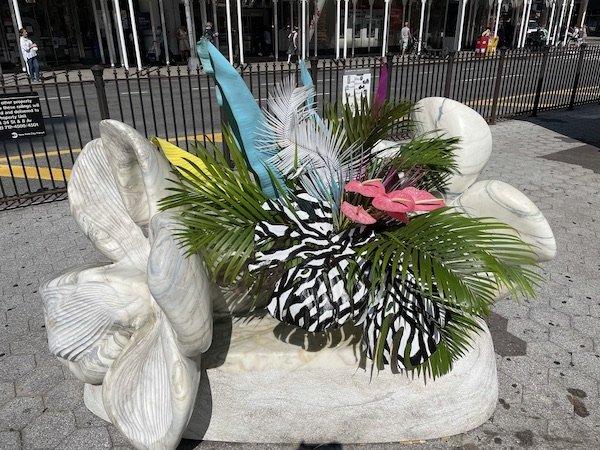 It also made its way to the middle of 72nd Street. 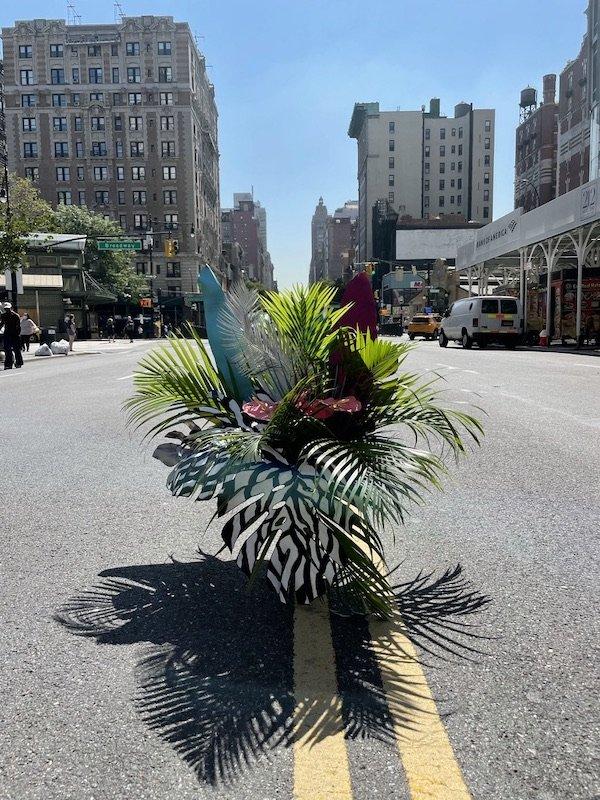 The bouquet is now gone as he didn’t have a permit to leave it … but let’s hope he strikes again.

Thanks for making the UWS a bit prettier, Michael. Learn more about him @hastonfloral on Instagram.

The Transformation of David Geffen Hall