SummerStage 2018 will be running from May 16th through September 23rd. More than 90 performances are expected for this year’s program. Read on for some noteworthy performances taking place this summer!

Dispatch is a popular indie folk band from the Boston area. They’re known for fusing different genres into their sound. In the past, they’ve dabbled with reggae, rap, rock and ska. Their latest album is called “America, Location 12.” It has already reached the fourth spot atop Billboard’s Top 200 Albums chart. The band will be embarking on a world tour this year. Special guests Nahko and Medicine for the People and singer Raye Zaragoza will also be joining them for their Central Park SummerStage concert. Dispatch is also known for their humanitarian efforts. The jam band created a nonprofit organization called Elias Fund to raise money for the impoverished youth of Zimbabwe.

Voodoo Threauxdown is a special concert that’s dedicated to the of the city of jazz: New Orleans. The city is turning 300 and SummerStage is celebrating its big anniversary. Trombone Shorty and his band Orleans Avenue will be leading the night with their unique blues and hip-hop sound. The band has an impressive resume that includes performances at the White House and also the Grammy Awards. They’ll also be joined onstage by up-and-coming jazz and blues bands such as Galactic. The roster of performances also includes the Preservation Hall Jazz Band, the New Breed Brass Band, and other featured guests. 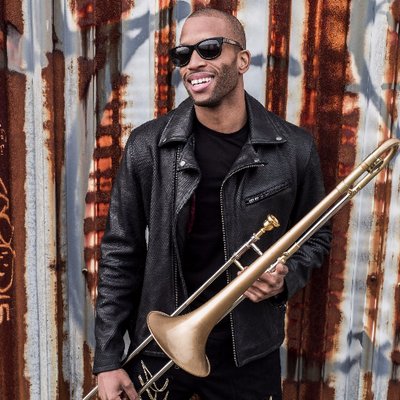 Californian singers and songwriters Jason Mraz and Brett Dennen are coming together for a concert full of good vibes. Mraz reached stardom in 2002 with his infectious debut single “The Remedy (I Won’t Worry)”. Since then, he’s also released five successful albums and won 2 Grammy Awards. He was also awarded with the honor of ASCAP Song of the Year for “I’m Yours” in 2010. He’ll also be joined onstage by Brett Dennen. The redheaded California native confects folk melodies with meaningful lyrics. 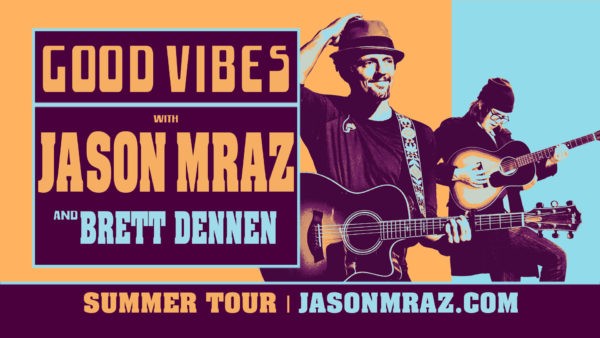 Rock band O.A.R. (“Shattered”, “Love and Memories”) is stopping by SummerStage as part of their latest album tour. The popular band has a long history. In fact, it was founded more than twenty years ago in Maryland. The name of their latest single is called “Just Like Paradise” and they’ll also be performing it on stage. They’ll also be joined by songwriter Matt Nathanson. Matt produces upbeat songs that mix folk with catchy rock and pop melodies. He also reached the top of several music charts with his hit “Come On Get Higher” in 2007.

Mac DeMarco is another one of this year’s most awaited performers. The Canadian singer and songwriter’s concert was also one of the very first ones to be announced. DeMarco’s last album, “This Old Dog”, became a success overnight when it hit the top of Billboard’s Independent Albums chart last year. His one-of-a-kind music blends psychedelic rock with also some jangle pop and lo-fi. 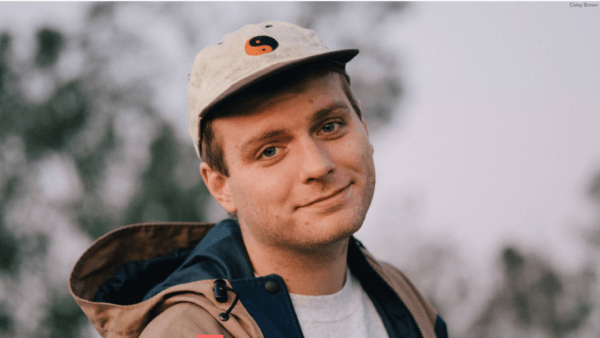