A lot can be said about West 68th Street between Columbus and Central Park West. James Dean and Al Pacino both lived there. Elf and West Side Story were both filmed there, and Lady Gaga’s favorite place to kick it when she lived in the neighborhood was Vince and Eddie’s Fireplace – now Joanne,  Gaga’s middle name at birth which also honors her late Aunt’s memory, Joanne Stefani Germanotta, who died of lupus before she was born in 1974. “Joanne” is also Gaga’s fifth studio album.

There’s another name many people don’t know, but it deserves to be mentioned alongside those above and hailed even further. For every name mentioned thus far has had an artistic connection with West 68th Street, but this next name embodies all of that and then some.

Her name is Lydia Criss. The Kiss monster ballad, “Beth,” was inspired by Lydia Criss according to many, but the history of Kiss (which fans refer to as “Kisstory”) is hazy and it’s sort of a complicated matter as Criss’ impact can be traced throughout the band’s history (which she’s written a book about – it’s at lydiacriss.com).

What Criss also inspired, was the successful execution of essentially blocking a developer from turning a historic townhouse on West 68th Street (#15) into a short-term rental property for the “ultra-wealthy.”

Lydia Criss is the former wife of original Kiss drummer Peter Criss. Let’s bet our bottom dollar then that Lydia knows how to rock. What also truly rocks is how Lydia Criss was the first in line to speak at a Community Board 7 meeting when it came to voicing concerns about 15 West 68th Street being converted into a rental. “I have substantial concerns about my ability to live, work and sleep peacefully with this building in operation,” Criss told Community Board 7, per DNAInfo. “This hotel could host community events including parties all day long and well into the night.”

Bottom line up front here: Lydia Criss and West 68th Street won. CB7 sided with them and now the building is beautifully restored and seemingly all quiet on the Upper Western front. We just knocked on wood too, just in case. 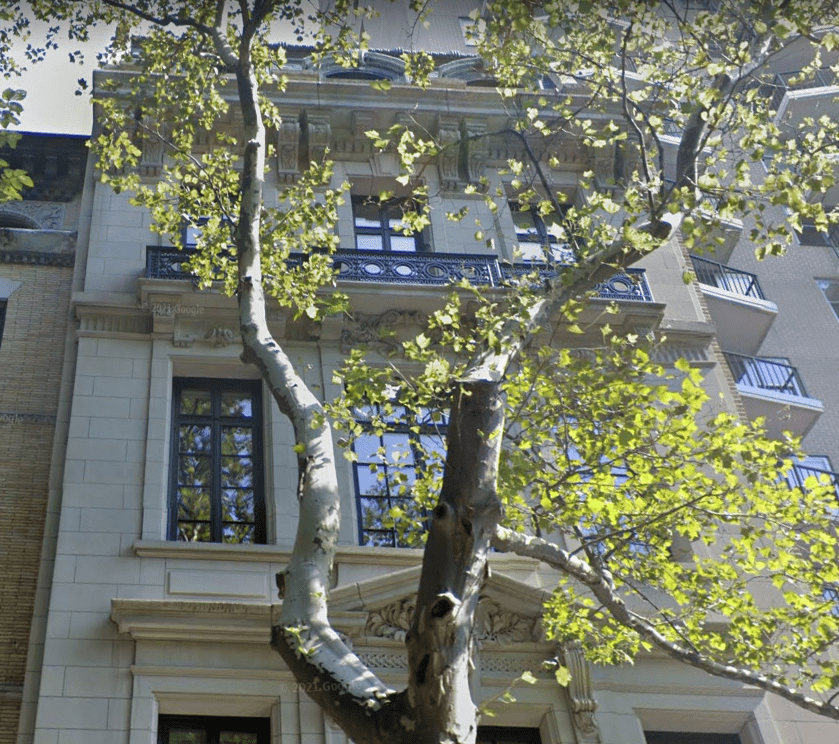 Criss has since moved on from West 68th Street but we will never forget her contributions to the Upper West Side. Thanks Lydia. Rock on.