The New York Post has just reported that Sushi Inoue, a Michelin-starred sushi restaurant with a location in Harlem, will be opening at 35 West 64th Street, the former home of Picholine.

The Upper West Side restaurant will be 3,800 square feet across two floors.  The space is currently under construction.

Chef Shinichi Inoue has a location at 381 Lexinton Ave, which was the first Michelin-starred restaurant in Harlem. 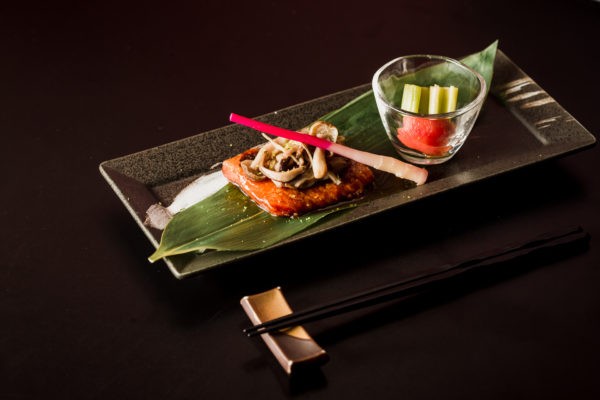 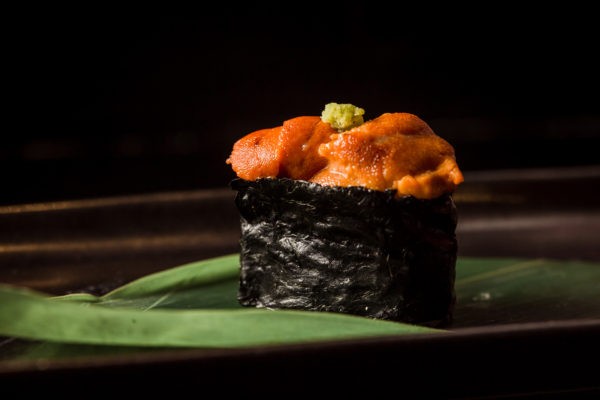 Sign up to receive updates on Upper West Side restaurant openings!