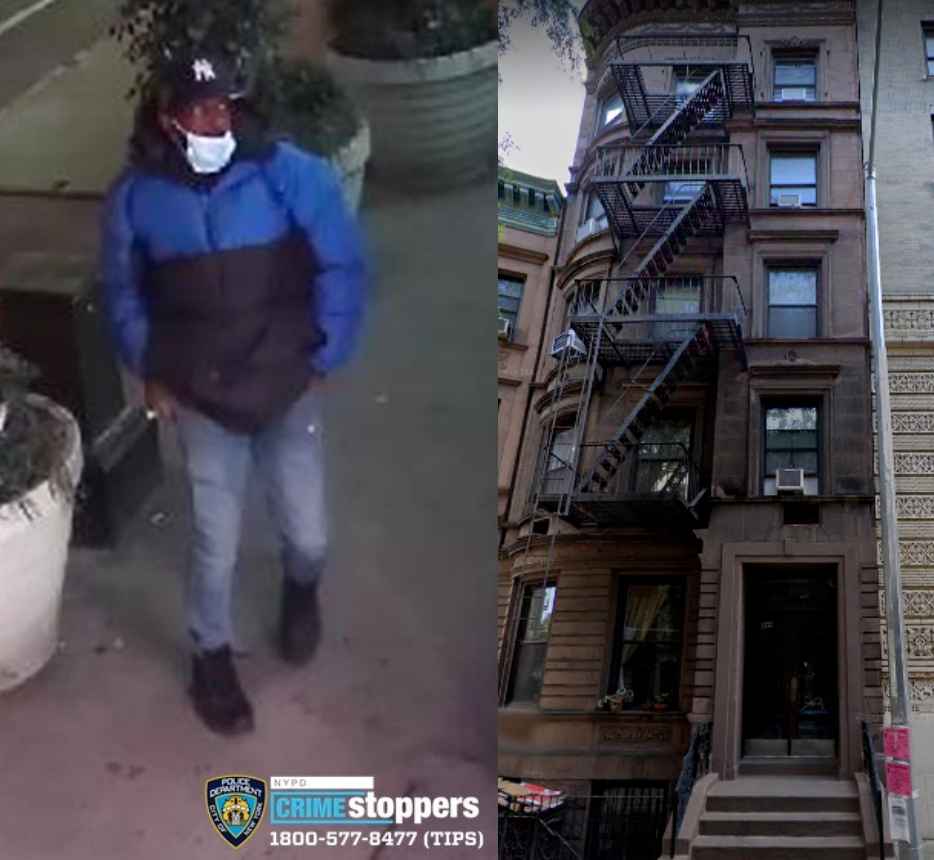 The New York City Police Department is seeking the public’s assistance in locating an unidentified male suspect wanted for a recent robbery.

In the following video, the suspect can be seen in the vicinity of West 40th and Eighth Avenue (where he can be seen running from a police car).

Anyone with information about this incident is asked to call the NYPD’s Crime Stoppers Hotline at 1-800-577-TIPS (8477) or for Spanish, 1-888-57-PISTA (74782). The public can also submit their tips by logging onto the Crime Stoppers website at https://crimestoppers.nypdonline.org/, or by sending a direct message to @NYPDTips on Twitter. All calls are strictly confidential.

Reconstruction of Central Park’s North End to Begin this Spring