A Tea Magic on 72nd Street just opened. They’re new spot is located at 239 West 72nd Street, where Cafe Bee was previously situated. Tea Magic has another location at 2878 Broadway (at 112th Street).

They also have a food menu with a selection of steamed buns, dumplings and crepes. 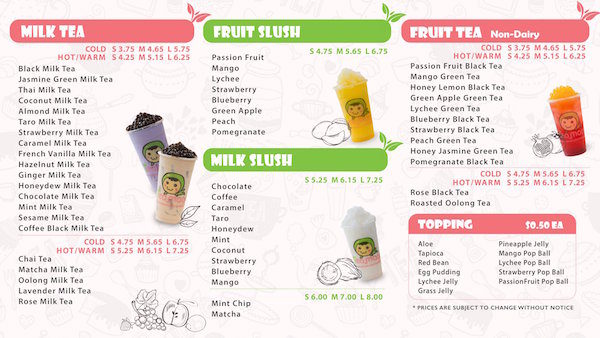 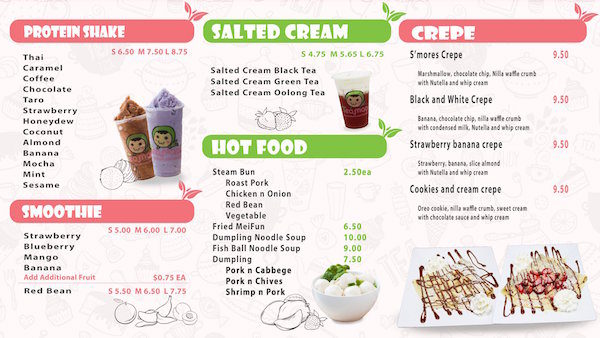 This opening seems to be on trend. It was recently announced that matcha tea house Chalait would be opening soon at 461 Amsterdam, and a bubble tea house called Gong Cha recently opened at 2810 Broadway.