Home
Community
Teens Attack 48-Year-Old Man on UWS Subway
The New York City Police Department is asking for the public’s assistance in identifying four individuals for carrying out an assault on a northbound B train on April 6.

The incident occurred at approximately 4:20pm. Following an initial dispute, the four suspects — approximately 16 to 17 years old — assaulted a 48-year-old male before exiting the train at the West 110th Street station.

During the attack, the teens “punched the victim in the face and arms and cut him on the forehead with an unknown sharp object,” according to the police.

The victim was transported to BronxCare Health System where he was treated and released.

The NYPD has released the following images of the suspects. 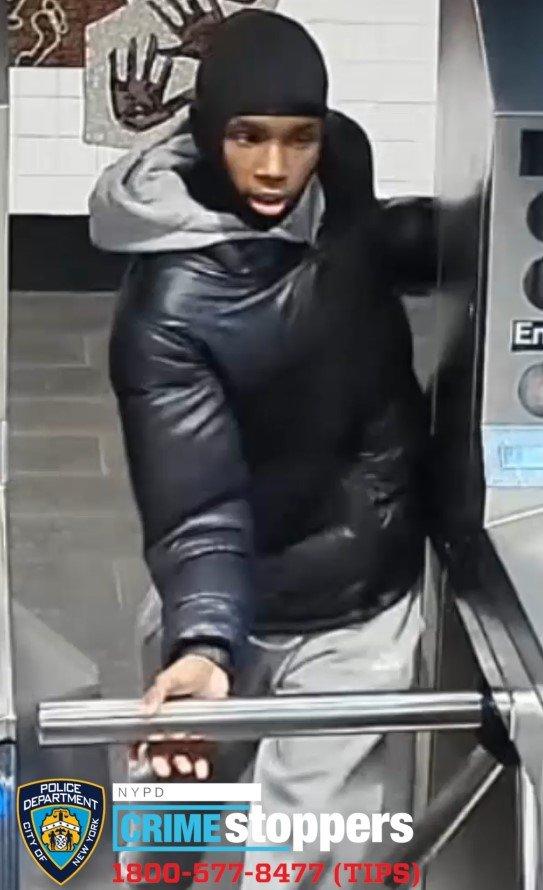 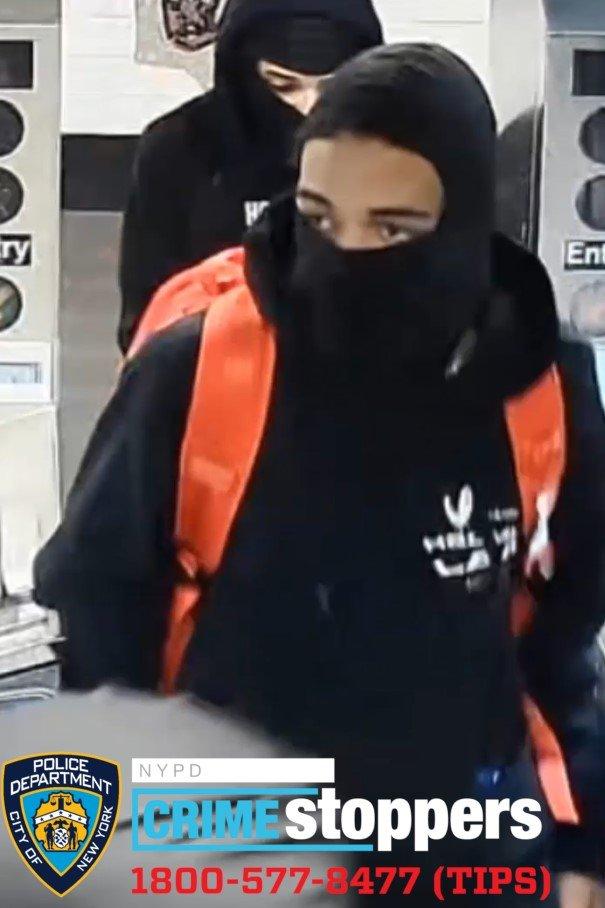 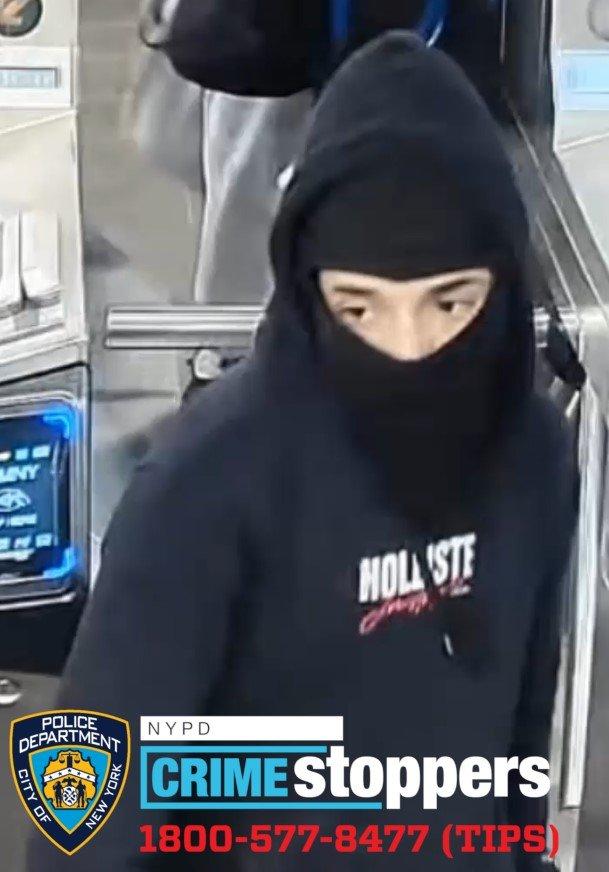