Home
Celebrities
The Biggest Celebrity Influencers on the Upper West Side

There are many celebrities that live in NYC!! Manhattan below 14th Street has long been one of the biggest draws for artistic types, thanks to posh, celebrity-friendly residences like The Greenwich Lane and the counterculture scene that once flourished here, but, to this day, no neighborhood has had the star-drawing power of the Upper West Side. Home to fantastic green space, including Central and Riverside Parks, and some of the world’s most famous cultural institutions, from the American Museum of Natural History to the New York Historical Society, it’s no wonder that celebrities have been making the Upper West Side their home for many years. So just who lives in this uptown slice of paradise? 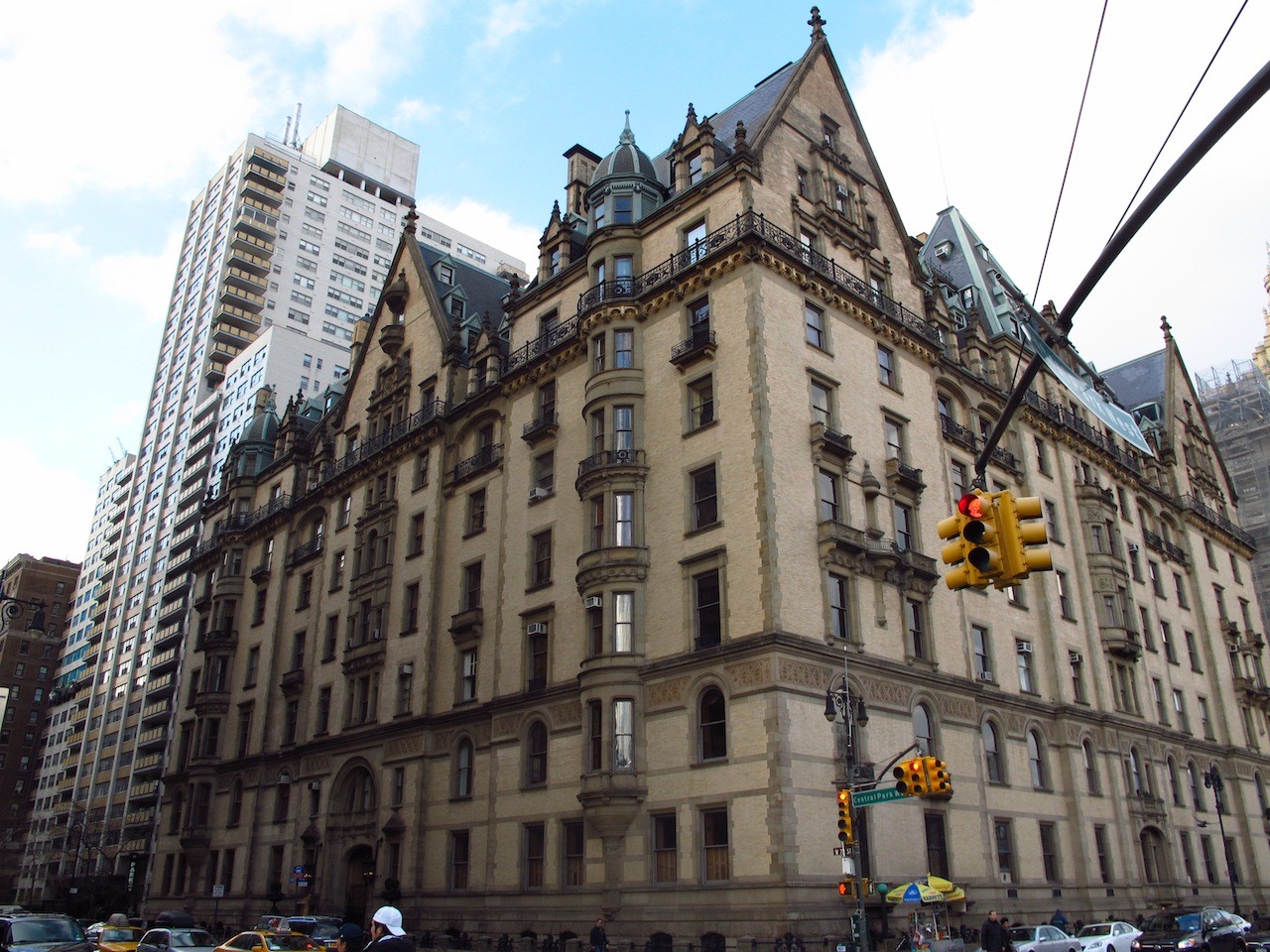 Hit sitcoms like Seinfeld and 30 Rock have been virtual love letters to the Upper West Side, and it seems that many of the neighborhood’s most famous on-screen residents have become so enamored of the neighborhood that they’ve decided to make it their home. Jerry Seinfeld has maintained a home here for many years, moving among a number of addresses along Central Park West, while Tina Fey purchased a 4-bedroom West End gem back in 2009. It seems that life has imitated art for a number of other celebrities, as well, including Law and Order: Special Victims Unit star Mariska Hargitay, who lives in the neighborhood with her husband, actor Peter Hermann, and their three children, as well as Dianne Wiest, a former staple of Woody Allen’s early movies, many of which are set in the area.

Perhaps the longest resident of the area on this list is artist Yoko Ono, who has lived in the neighborhood for over 30 years, maintaining a residence at the famed Dakota building, where she once lived with her husband, former Beatle John Lennon, and son Sean.

While New York is always on the prowl for the next big thing, the classics rarely change. With stunning architecture, plenty of convenience, and a large enough population for even the most recognizable stars to blend in, the Upper West Side will likely be a top destination for celebrity homeowners for generations to come.