The owner of The Ellington, Glenda Sansone, has leased a new space for the bar and restaurant. The Ellington will be moving to 2745 Broadway, located between 105th and 106th Streets. This space was most recently home to Boulevard Seafood, which closed earlier this year (after just opening in late 2018). Prior to Boulevard Seafood, Henry’s had been the occupant since 1999.

The Ellington is currently located at 936 Amsterdam Avenue, on the corner of 106th Street. Sansone told us she’s been wanting the former Henry’s space for years, and the fact that it’s only a block away will make the move much easier.  She’s also struggled with the size and rent of The Ellington’s current location, so moving a block west is something she’s very excited about.

Sansone tells us that renovations will most likely begin in January.

For those of you unfamiliar with The Ellington, it first opened in 2013 and has become a popular neighborhood spot for its gastropub fare, jazzy cocktails, rustic interior, and a handful of rotating specials (like their “wing Wednesdays”). 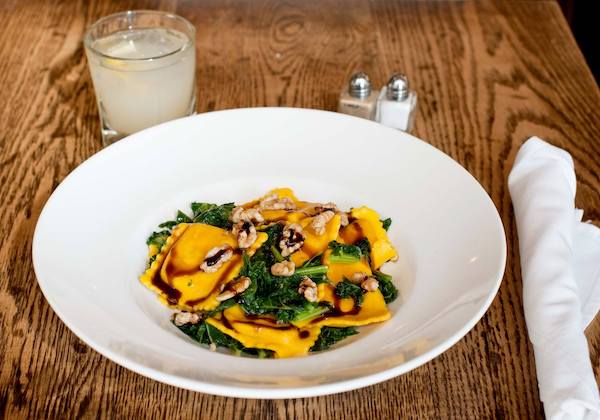 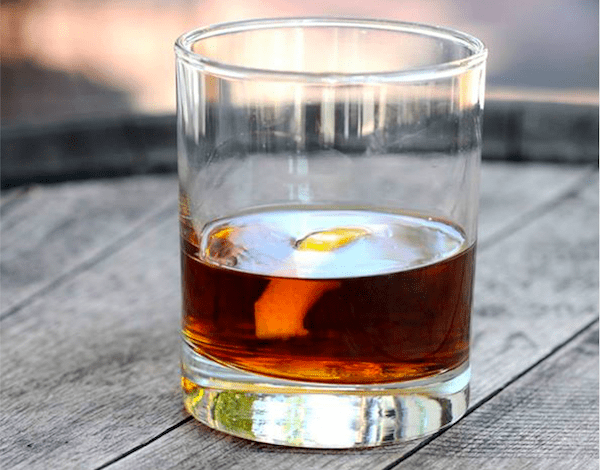 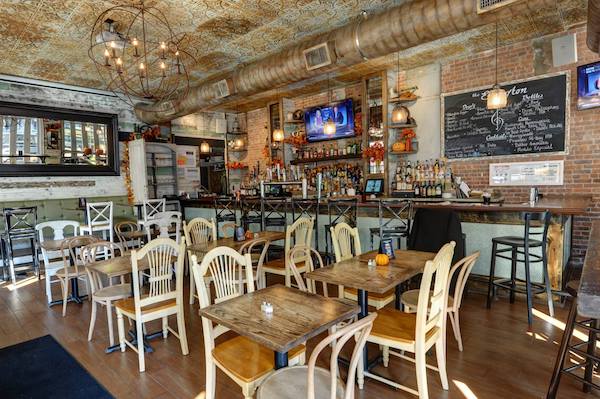 We’ll provide an update once we have more info. For now, learn more about The Ellingon on their website!

Get the newsletter for more food + drink news: