Landmark West! will be hosting an upcoming event perfect for NYC history buffs. It will take place on Thursday, October 3rd from 6:30-7:45pm at 45 West 67th Street.

Incredibly, much of what we all think of as quintessential New York City–Central Park, the NY Public Library, the Zoo, the American Museum of Natural History–is due to the Herculean efforts of one practically unknown man: Andrew Haswell Green. 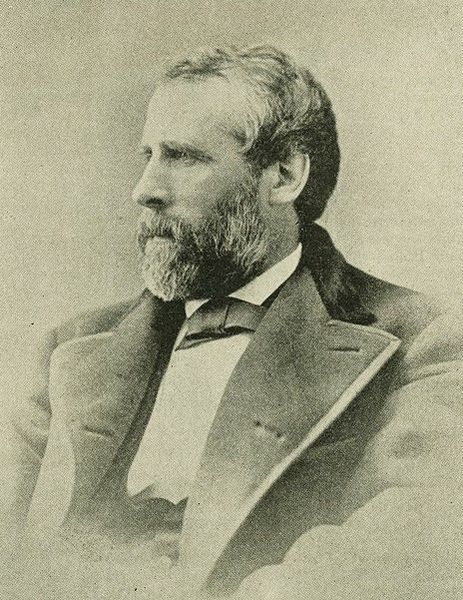 It was Green who stepped in to salvage what was left of the city’s finances after the Boss Tweed era of mass corruption. Near riots were occurring daily as workers weren’t paid and contracts dangled. Yet somehow Green nearly single-handedly corrected course. He then shaped the street plan of the Upper West Side, rerouted Broadway (a.k.a. The Boulevard) and literally put Riverside and Morningside Parks on the map. Oh, and sort of stole Brooklyn.

So, just who was A.H. Green, once heralded as the “Father of Greater New York”? He was behind practically every major civic happening for decades, and a wise and honorable man to boot. Some speculate his name may have been allowed to slide into obscurity due to his shocking murder, a tragic case of mistaken identity born here on the Upper West Side.

Michael Miscione, the former Manhattan Borough Historian and city’s leading expert on A.H. Green takes us, via an illustrated talk, back into the fascinating life and times of this 19th century master planner, reformer, and preservationist whose accomplishments transformed New York into a world-class city.

The Annual West Side County Fair