We’ve got a whole bunch of restaurant updates for you.

First, Brad’s Burgers and BBQ has consolidated with Good Enough To Eat. Menus from both restaurants, which are owned by The Restaurant Group, are now being offered at Good Enough To Eat’s current location – 520 Columbus Avenue, on the corner of 85th Street. The Brad’s menu is available for dinner from 4-10pm. 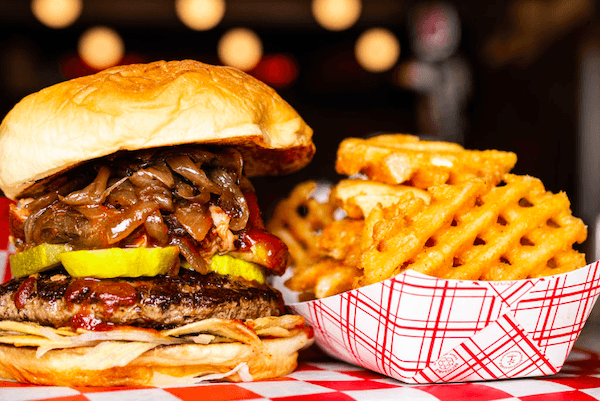 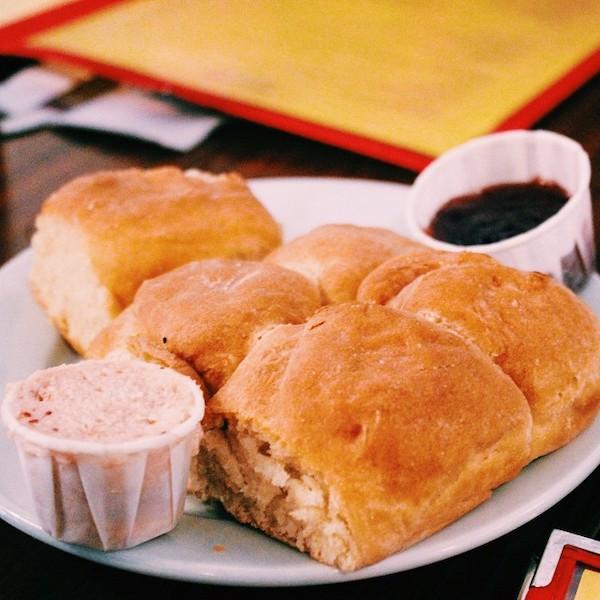 At the former home of Brad’s – 522 Columbus Avenue, right next door – Jeremy Wladis of The Restaurant Group will be opening a modern Japanese restaurant, while also sharing the space with The Great Burrito!

The Japanese restaurant will be dine-in, while The Great Burrito is offering delivery and take-out only, Wladis tells us. The original Great Burrito location on the UWS, at 409 Amsterdam Ave (between 79th and 80th Streets), shut down late last year.

But they’re back! Here’s The Great Burrito’s current menu and you can place an order at thegreatburrito.com. 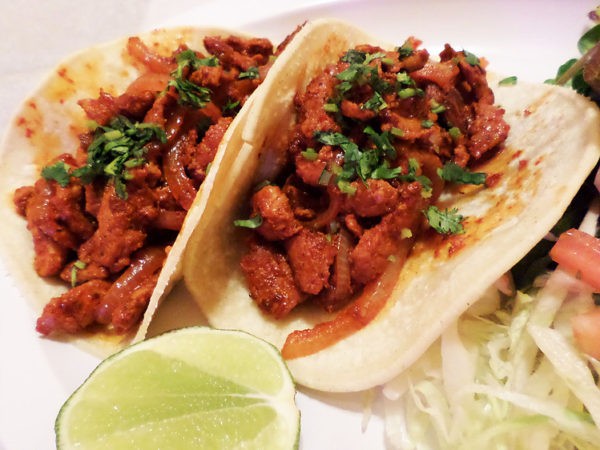 The restaurant industry has seen a lot of creativity and collaboration recently. Earlier this month, we announced that a delivery-only dumpling chain called Wow Bao began serving from Harvest Kitchen at 269 Columbus Avenue, between 72nd and 73rd Streets (also from The Restaurant Group). We’ve now gotten word that AG Kitchen has ALSO reopened here (for delivery and take-out only). Before Harvest Kitchen opened, AG Kitchen was the full-time occupant of this space. You can now find them once again on Seamless and Grubhub (and they should be taking orders on their own website within a week or two). 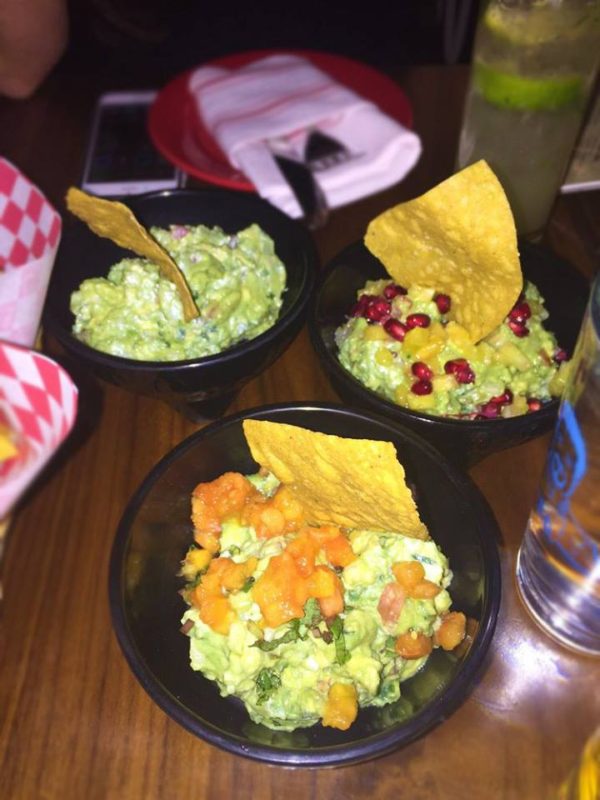