Home
Events
The Holiday Season in New York: Must Do Activities, Must See Events


Must Do Activities During the Holiday Season in New York 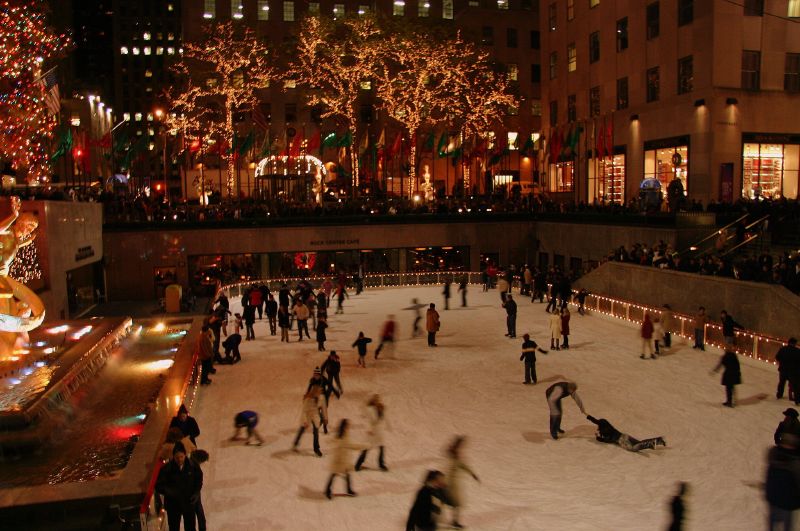 Yes, a person might argue that including Rockefeller Center on a list of holiday activities to do in New York City is regurgitating old news. The reality is that not long after John D. Rockefeller built the Center, it became the site of many important Big Apple events, including holiday celebrations.

When it comes to holiday activities in NYC, nothing quite compares to the lighting of the amazing tree that graces the Rockefeller Center plaza every holiday season. The tree lighting occurs at the end of November every year, usually following Thanksgiving. In 2017, the tree lighting at Rockefeller Center will be Wednesday, November 29. The actual lighting will occur at 8:55 p.m. and will be proceeded by entertainment for all in attendance.

Once the tree is lit, Rockefeller center becomes a magical spot to celebrate the holiday season. The skating rink is hugely popular throughout the wintertime, but is a particularly appealing destination during the holidays. You can also enjoy ice skating in Central Park during this time!

Locals and visitors alike flock to the Center in November, December, and January. For those individuals visiting for the holiday season in New York, Rockefeller Center is located on 49th Street between Fifth and Sixth Avenues 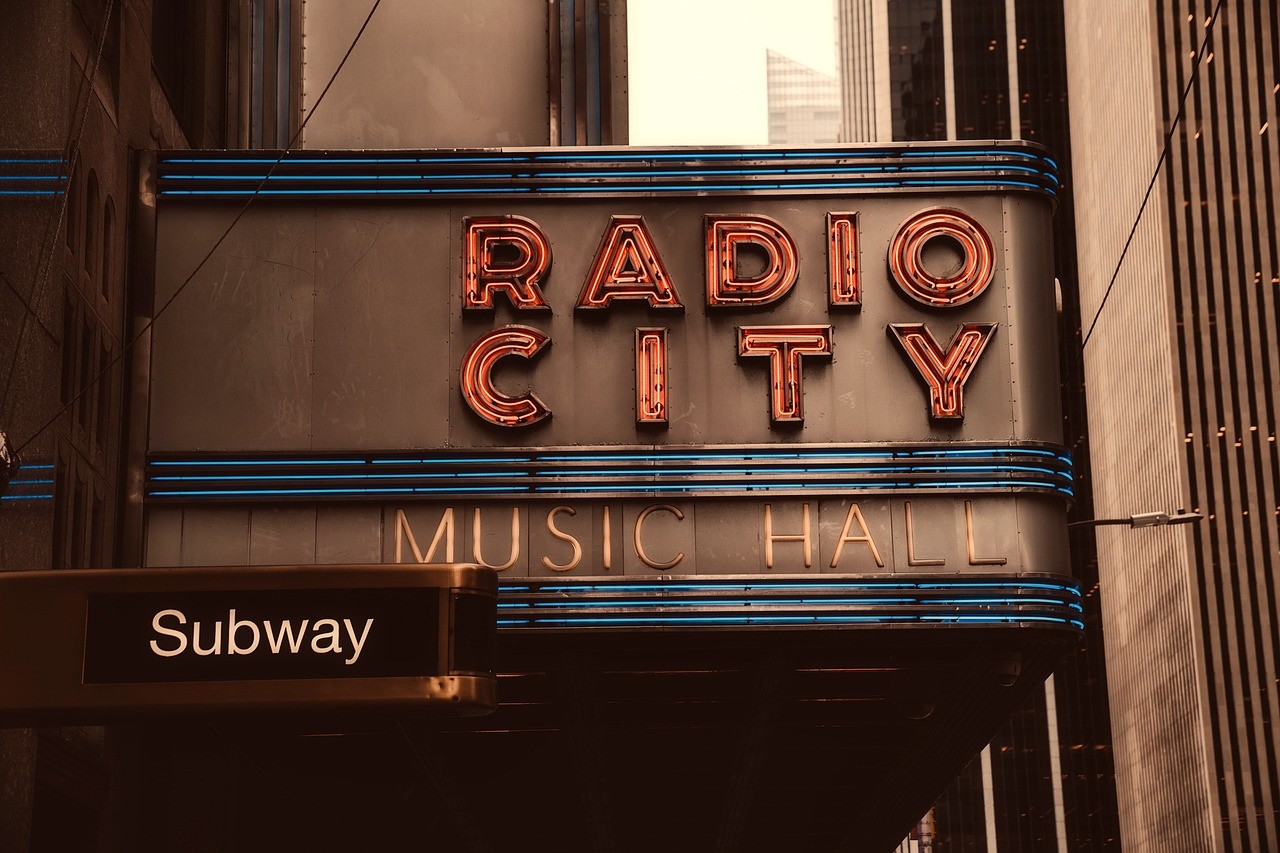 Radio City Music Hall is nicknamed the “showplace of the nation.” Located in Rockefeller Center, it is one of the most iconic performance spaces in all of the United States.

This is a must-stop destination during the holiday season. The Hall presents the Christmas Spectacular Starring the Radio City Rockettes each year. The program is perfect for the family and is enjoyed by New York natives and visitors to the city alike. 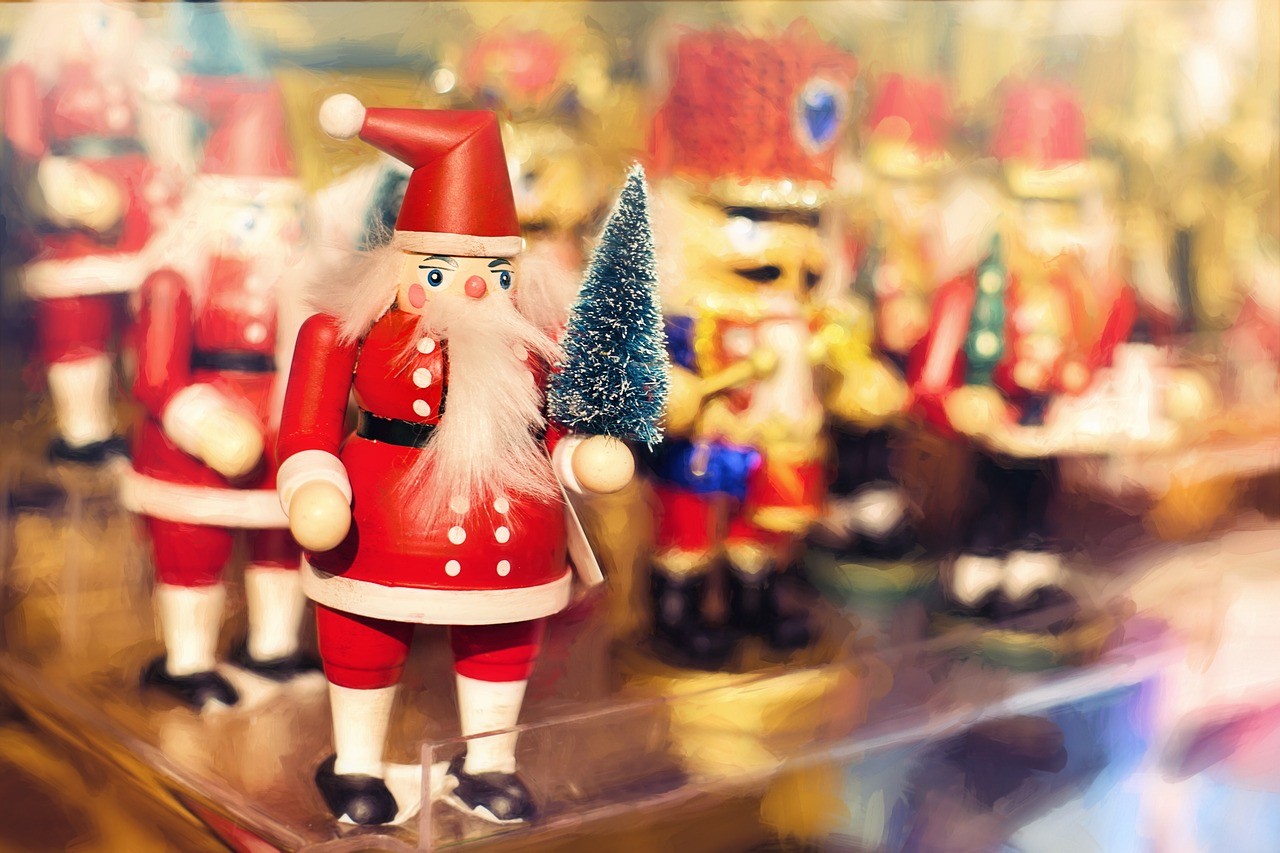 Across the country, indeed in many countries around the globe, The Nutcracker is a holiday staple. In many ways, there is no better place to see The Nutcracker than in New York City during the wintertime holiday season.

The classic 1954 production of The Nutcracker is staged in the David H. Koch Theater at Lincoln Center. (The patron of the performance venue is a Koch brother. However, he is not one of the politically active ones and devotes his time to promoting the arts in places like New York City.)

The Nutcracker features the full New York City Ballet company as well as two casts of School of American Ballet students. The production is perfect for the family. 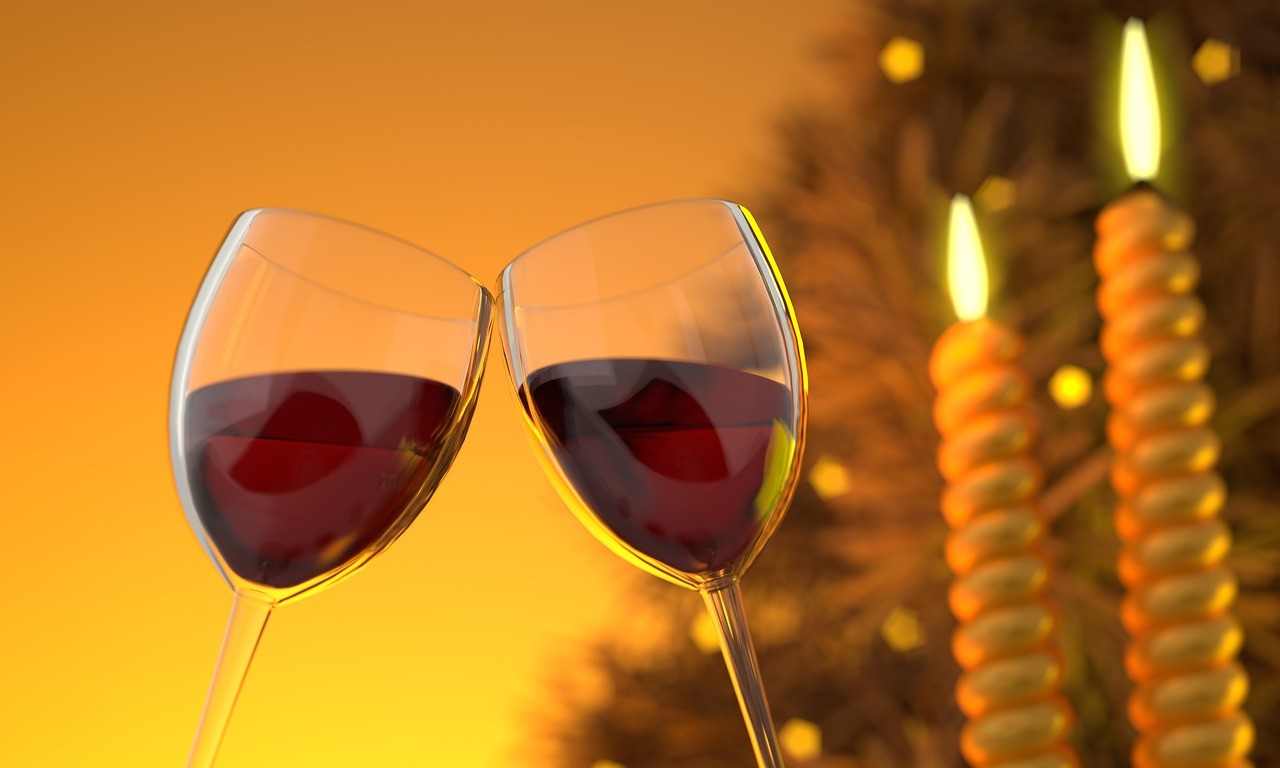 A multitude of restaurants in New York City offer a range of different dining options on Christmas Eve and Christmas Day. They focus on special offerings on there two days but many feature menus that depart far from traditional “Christmas fare.” In other words, they are wonderful nights to enjoy a great New York eatery whether a person specifically celebrates Christmas.

There are so many dining opportunities during the holiday season in New York City, particularly on Christmas Eve and Day, that listing even a significant percentage of them is impossible. Understanding this reality, there are some strategies that you must employ in selecting the most suitable restaurant for holiday dining.

First and foremost, you must plan ahead, and do so early, particularly if a person wants to be seated at a popular eatery on Christmas Eve, Christmas Day, New Years Eve, or New Years Day for brunch. It’s not beyond the realm of reasonableness to book a table at one or another of the beloved eateries in the city several months in advance of one of the major holiday season dates.

Second, holiday dining is pricy. There certainly is something for everyone when it comes to dining in the Big Apple, including a broad range of prices from street eats cheap to stratospheric high end cuisine. The reality is that most people want to up their dining game at least a bit for the holidays.

Diners can spend $275 a person for truly fine dining at establishments like Bouley, and that’s the price tag before an additional $160 is added for wine pairings. On the other hand, lovely and more affordable menus are available at popular dining spots like Mile End Deli, Breslin Bar & Dining Room, Loring Place, and Quality Italian, to name but a few locations.

Check out our more specific guide to the holidays on the Upper West Side!

Jessica Kane is a writer for Silver Superstore, home of the internet’s silver Christmas ornaments.