In the early 20th Century, New York’s rich Jews were not welcomed at private schools or private clubs. So, they formed their own. The girls who went to Miss Jacobi’s School, now the Calhoun school, on West End Avenue, were beautiful, smart, and socially conscious. And they were encouraged to be cultivated, opinionated, activists – movers and shakers.

Laura Jacobi was 18 when her uncle, Dr. Abraham Jacobi, helped her move from Germany to New York and get settled. She completed teacher training at Oswego Normal School, then founded  her own school in 1896 in two brownstones on West End Avenue.

Laura’s uncle and aunt, both high achieving intellectuals, must have had an important influence on her in the years she launched her school and served as its first headmistress. Dr. Jacobi, known as “the Father of Pediatrics” was  a groundbreaking physician who – in these pre- antibiotic days – opened the first children’s clinic in the United States.

Dr. Mary Putnam Jacobi was a woman who crammed an astounding amount of achievement into 63 years. She was a suffragette, writer and forceful activist on issues of gender equality. Tragically, two of the couple’s three children died during a diphtheria epidemic.

Portrait of Mary Putnam Jacobi, ca. 1860-1865 – unknown author, via the Schlesinger Library on the History of Women in America

At age 16, Peggy Guggenheim entered Miss Jacobi’s school. It was  just three years after her father Benjamin Guggenheim had died a hero when the RMS Titanic sank. Guggenheim came into a fortune equivalent to more than $36.9 million today at the age of 21, and soon went to live in Paris. She was part of a crowd of avant-guard artists and writers. The painter, Max Ernst, was among her four husbands and she had many lovers. She later moved to Venice where she housed her astounding 300 piece collection of modern art in her palazzo on the Grand Canal. 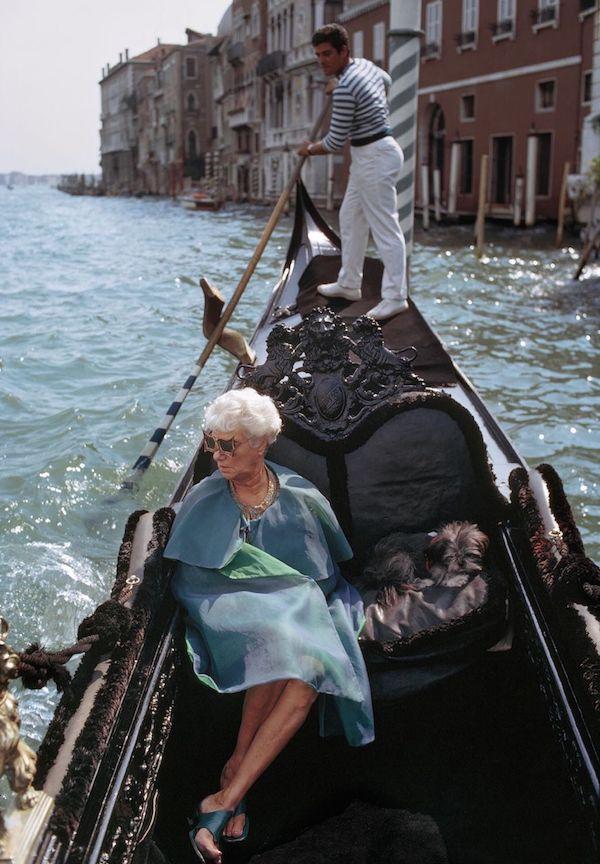 In 1979, Peggy donated the property and art collection to the Solomon R. Guggenheim Foundation, already established in her uncle’s name.

Jacobi hand picked Mary Edwards Calhoun in 1916 to succeed her as headmistress of the school she founded. A former editor of the Women’s Page of the Herald Tribune, Calhoun carried on the spirit of serious intellectual development, humanism and social engagement. After 1923, she shared the role of headmistress with Ella Cannon, who had worked for National Women’s Suffrage Publishing Company. The school was renamed for Calhoun in 1924. She continued to work there until her retirement in 1942.

After graduating from Miss Jacobi’s school, Elinor Morgenthau went on to Vassar, actively participating in theater. After graduating, she taught at the Henry Street Settlement where she met her husband Henry. He later became Secretary of the Treasury under FDR. The Morganthau’s were close friends with the Roosevelt’s. In fact, Eleanor Roosevelt resigned from the New York Colony Club in protest of the club’s refusal to admit her friend. In 1941, Morgenthau became Eleanor Roosevelt’s assistant in the Office of Civilian Defense.  For much of her life, Morganthau rebelled by rejecting her Jewish upbringing taking on an “assimilated life.” Later, she became more interested in Jewish affairs, and supported her husband’s campaigning on behalf of the newly created State of Israel.

Jacobi School graduate Elinor S. Gimbel, like Morgenthau, was passionate about politics. She also rebelled against her upbringing, but in a different way, throwing herself into progressive party leadership roles. She is quoted as saying she was “a “traitor to her class”, referring to her extremely wealthy family. Gimbel devoted many years to the Progressive Party including Chairing the Women For Wallace committee in support the Progressive Party’s candidate Henry Wallace for U.S. President in 1948. She pulled away from political involvement during the anti-communist fervor of the 1950s.

The Calhoun School evolved, becoming co-ed, and unequivocally diverse. It moved several times over the years and added new buildings to accommodate new generations of students. A commitment to community engagement and service has been ongoing. The highly developed Calhoun website shows both a great respect for the progressive tradition of the school’s past as well as excitement about maximizing the moment every day and looking forward.

According to the school’s website, “While students from every division participate in school-directed service learning activities, Upper School students are required to do a minimum of 60 hours of community service. Upper Schoolers volunteer at senior citizen residences, day care centers and food pantries; engage in park clean-ups or citywide services projects; or organize their own fundraisers.” This surely would have pleased Miss Jacobi very much.

Check out our history archives 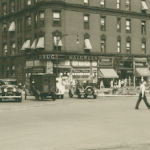 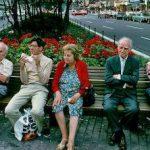 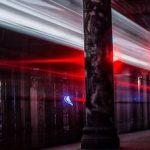 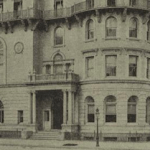 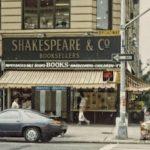 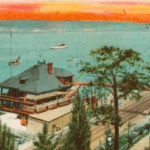 Old Yacht Clubs of the Upper West Side

Expand Your Mind: Try For Free!