Home
Events
The Most Exciting Shows at The Beacon Theatre in 2018!

Here are the most exciting upcoming shows at the Upper West Side’s Beacon Theatre in 2018! And more exciting news for UWS theater buffs: the 2019 Shakespeare in the Park lineup!

The rock band will be performing their “It’s Not Us Tour” at the Beacon Theatre this January. The band is releasing their 11th full length album entitled “It’s Not Us” on January 12th, and will be celebrating their 20th anniversary. 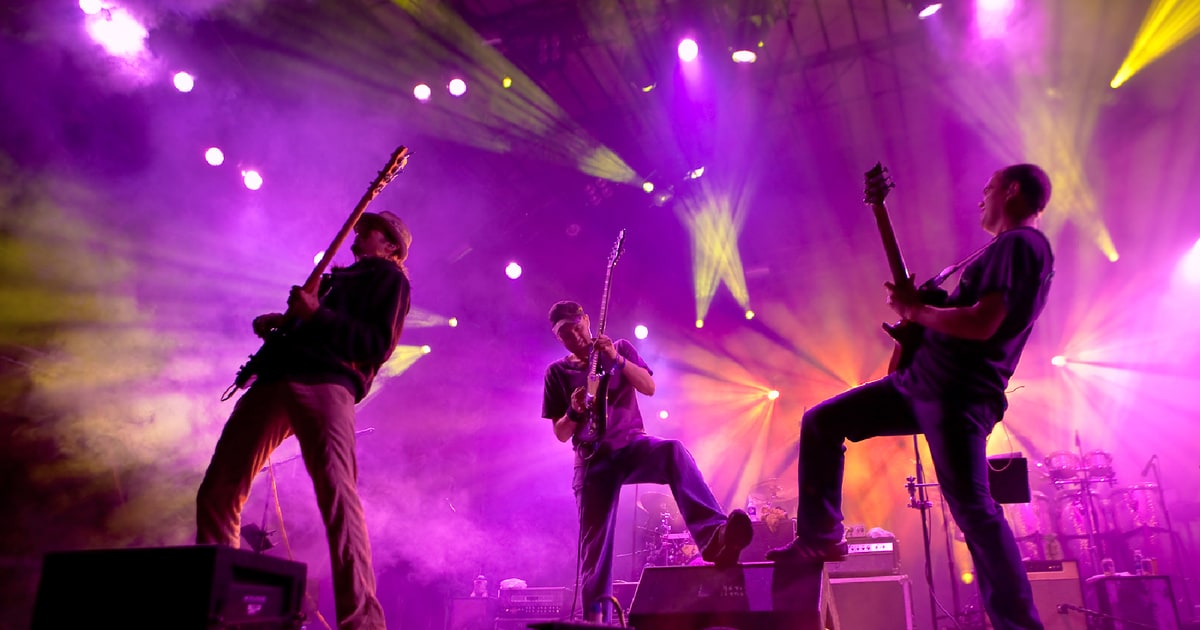 “An Intimate Evening with Anderson Cooper & Andy Cohen” will be completely unscripted and uncensored. 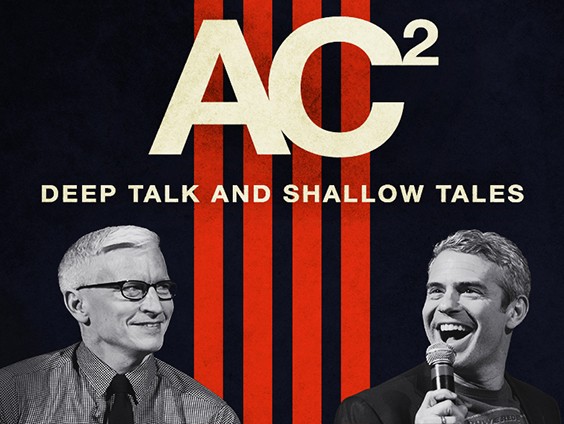 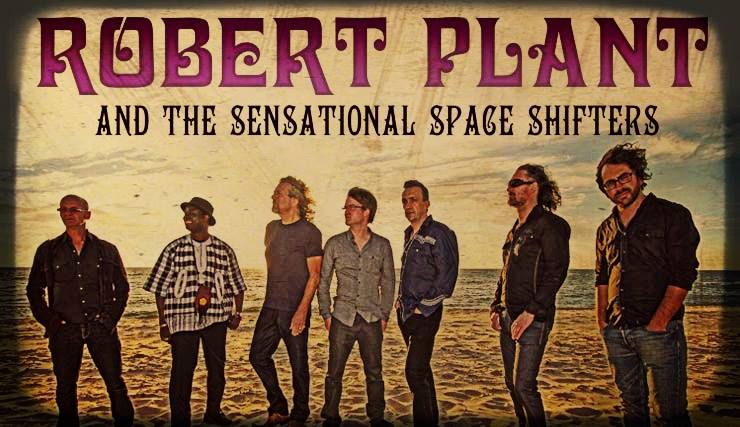 Featuring The Stylistics, The Emotions, Bloodstone, Peaches and Herb and The Blue Notes. 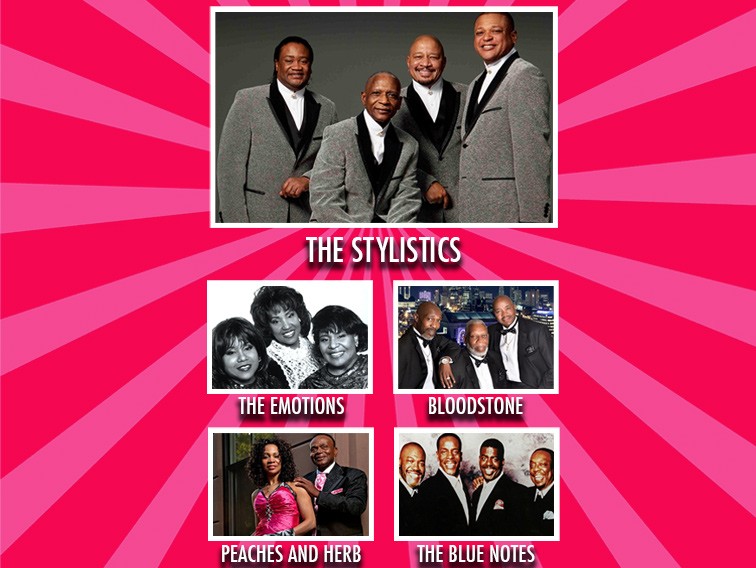 An Evening with Eckhart Tolle

You are invited to join this visionary teacher and author of The Power of Now and A New Earth. Be prepared to experience the joy of being—a state of ease, lightness, and inner peace found only in the stillness of the present moment. 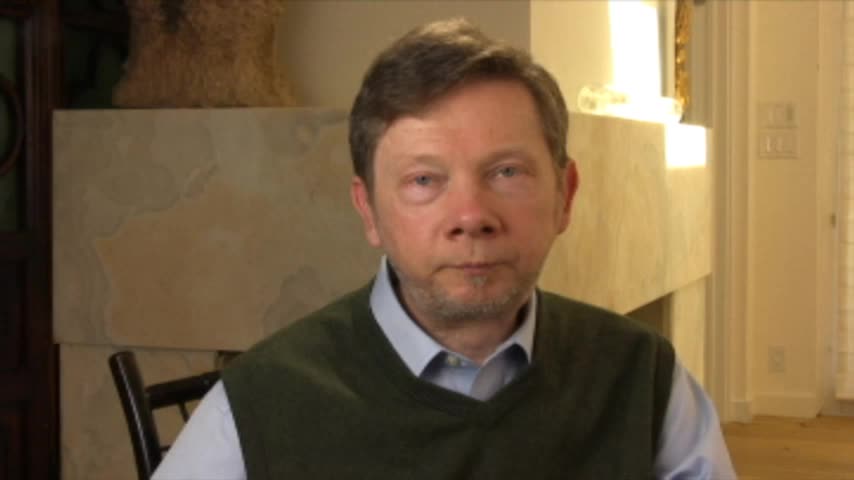 Steve Martin and Martin Short: An Evening You Will Forget 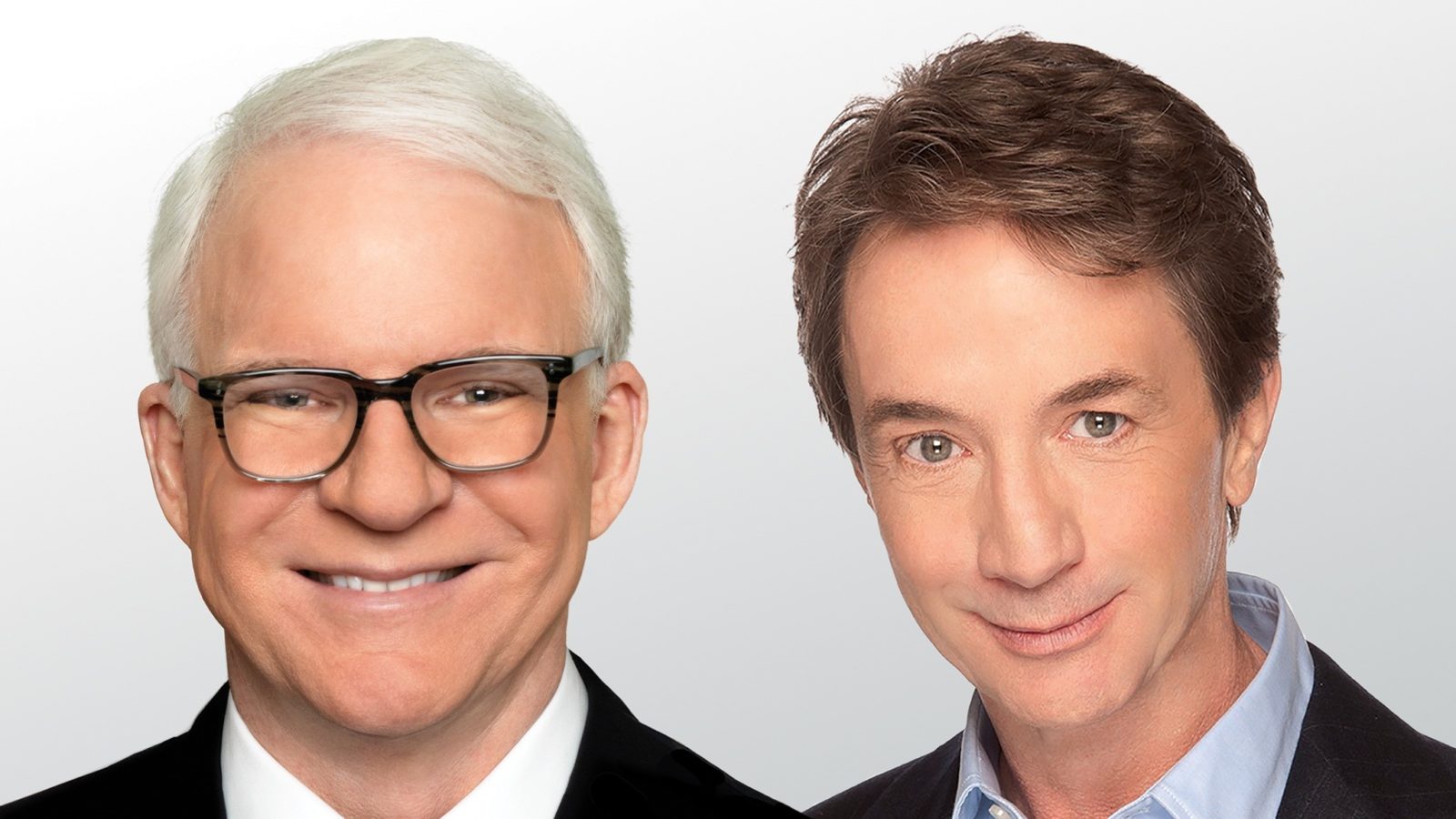 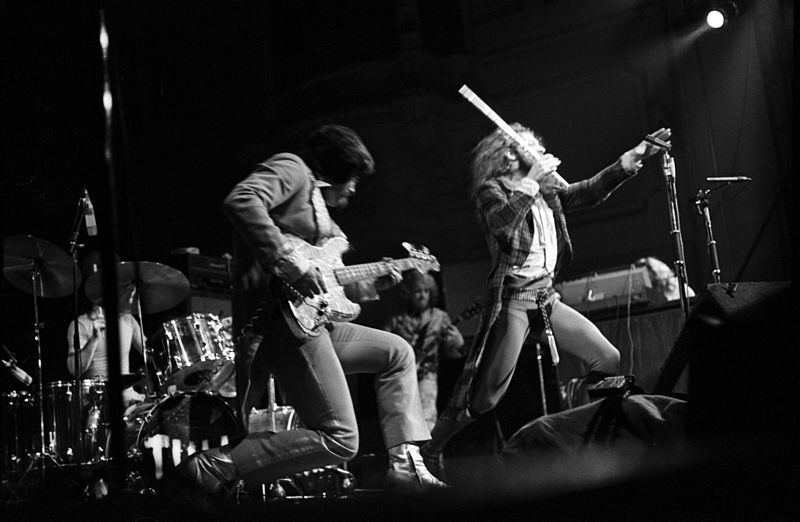 Pics in the Park

Bridge is Back at the JCC!

Pokemon GO on the Upper West Side