The Turtle Pond in Central Park is home to some of the most beautiful scenery in NYC. The lush area is designated as a quiet zone and is perfect for a contemplative stroll year-round. Bring a book along and enjoy a peaceful morning surrounded by the gifts of nature. Discover the Turtle Pond’s intriguing history and learn all about the critters who inhabit it by reading more!


The Turtle Pond in Central Park

The Turtle Pond is a man-made pond that is operated with the use of potable New York City drinking water. The pond is home to five different species of turtles that live there year-round. The most common one being the red-eared slider. This peculiar type of turtle is easy to identify due to the tiny red spots it has around its ears. It’s unclear as to how the turtles first arrived to the pond but legend has it many of them were owned as pets. During the 1980s, many owners had to give up their beloved turtles after not being able to take care of them. 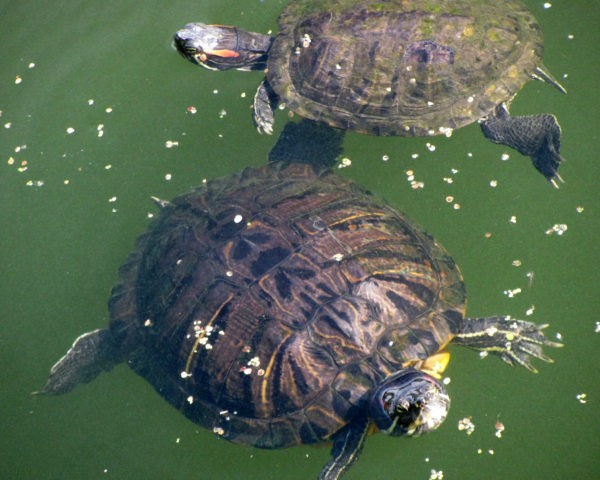 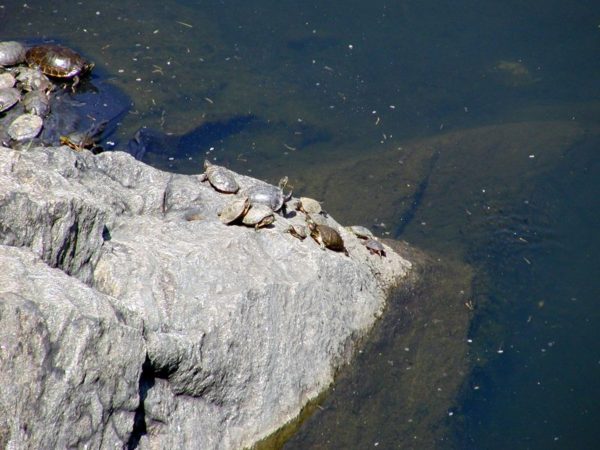 On a clear summer day, you can catch the turtles sunbathing by the rocks. However, make sure you don’t make any noise as they’ll be quick to retreat into their shells. The area is designated as a quiet zone in order to preserve the peace and quiet these creatures need to thrive. The pond booms with wildlife during the spring and summer seasons. The aquatic plants attract different species of birds, dragonflies, damselflies, fishes, and frogs.

The pond is located right next to the picturesque Belvedere Castle (frequent tours of Belvedere Castle are offered). The castle is an iconic landmark of Central Park. It has an observation deck and two balconies. The castle offers some of the best views in Central Park due to it’s naturally higher elevation. If you look closely, you’ll see that the Belvedere has been carefully styled after Gothic and Romanesque design. 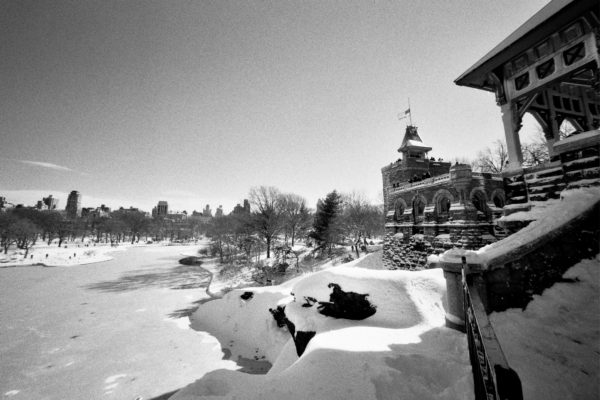 The Delacorte Theater is also located right next to the Turtle Pond. The open-air amphitheater is best known for its productions of “Shakespeare in the Park.” The Delacorte has the capacity of seating up to 1,800 people in the audience.

There’s an off-the-beaten-path area next to the great lawn where you can people-watch and just relax. This secluded space of serenity is the perfect spot to enjoy the surrounding beautiful scenery. There aren’t many better places in Central Park where you can truly feel like you’re in the great outdoors.

Much of the land that forms part of the Turtle Pond was originally used for the Croton Water System. The reservoir in Central Park was one of the first water systems of its kind to ever be built in NYC. It had to be filled for the construction of the great lawn. However, some of the land the pond currently sits on was entirely left alone. 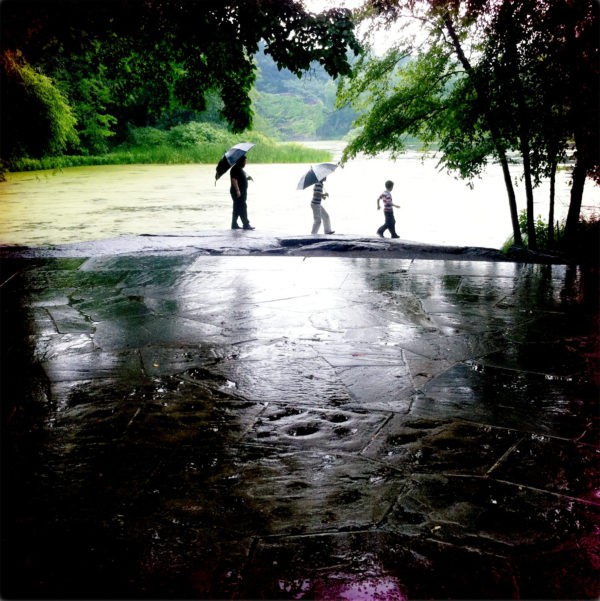 The area surrounding the turtle pond is dog-friendly and ideal for some prime birdwatching (you can also do some birdwatching at the Ramble!). In the eastern border of the pond lies a statue of King Wladyslaw II Jagiello. The monument was sculpted by Stanislaw Ostrowski and was created for the New York World Fair of 1939. It pays tribute to the Battle of Grunwald and the Polish King who helped defeat the Teutonic Order.

The pond was restored by the Central Park Conservancy in 1988. A different layout was built so that visitors would not intrude on the habitat exclusively designed for the turtles. The restoration also incorporated the addition of Turtle Island. The tiny island provides a safe place for birds that are traveling down South during migratory seasons. It also offers a few sandy zones for the turtles to lay their eggs on without a hitch.

The Central Park Conservancy is a non-for-profit organization that works towards keeping the park clean. They fund the park’s annual budget in order to maintain the facilities in great shape. The organization was founded in 1980 and has since then become a model to follow for many urban parks around the world. In fact, Central Park Conservancy does this through their one-of-a-kind Institute of Urban Parks program.

An Artisan Framer on the Upper West Side