A female co-working company called The Wing will be opening an Upper West Side location this spring. The company will be renting a huge space at 380 Columbus Avenue (on the corner of 78th Street). 380 Columbus Avenue was previously home to Ocean Grill,  78 Below (the downstairs bar), and Gazala’s (which is now located at 447 Amsterdam Ave).

The Wing has just released renderings of their new space: 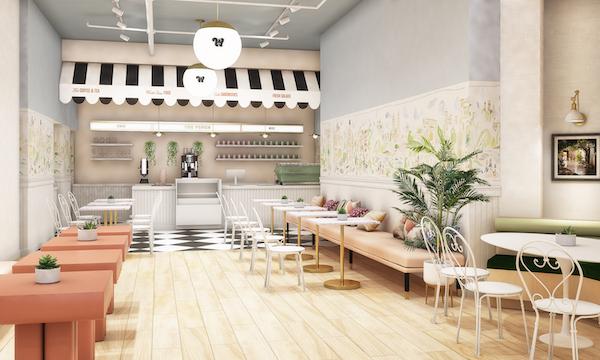 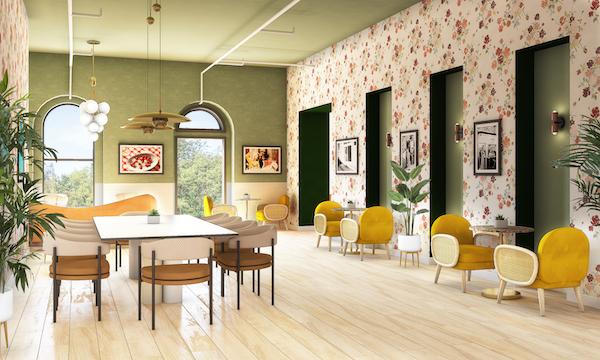 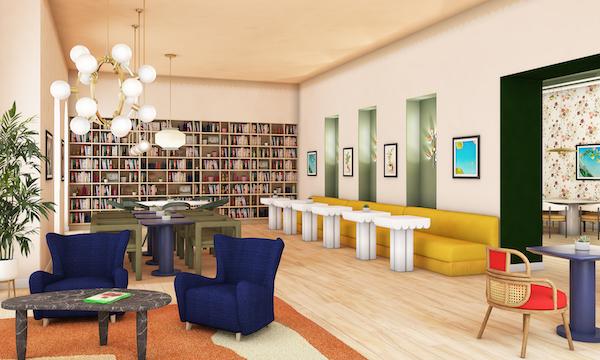 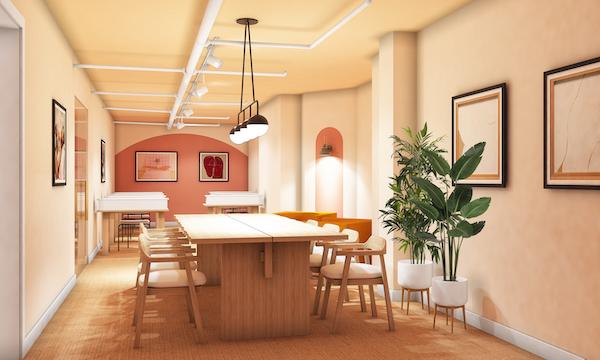 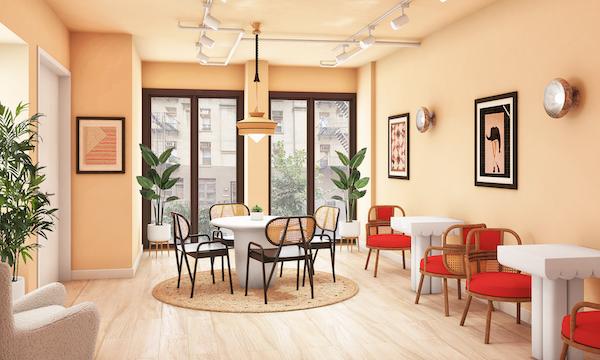 According to a sell sheet from Eastern Consolidated, the total space measures slightly over 11,000 square feet.

The Wing was founded in 2016. Their mission is the “professional, civic, social, and economic advancement of women through community”, and they aim to carry on the traditions formed by original women’s clubs of the 19th and early 20th centuries. But more recently, the founders of the company decided to be more inclusive by accepting memberships from men.

Memerships begin at $185 per month. They require annual commitments.

The Wing also has a scholarship program to help women and girls in each surrounding community.

Learn more about the company on their website. Those who wish to apply for membership can do so here.

Recent news about The Wing: