The renowned Black intellectual, social justice activist and educator, W.E.B. Dubois, believed that art should be used for propaganda. For him, propaganda meant teaching and forwarding an anti-racist agenda.

In an article that appeared in an NAACP publication in the mid-1920s, Dubois wrote that “All art is propaganda … I do not care a damn for any art that is not used for propaganda.”

This commitment led Dubois to write and raise the funds to produce The Star of Ethiopia, a monumental pageant that debuted during a 10-day celebration of the 50th Anniversary of the Emancipation Proclamation on October 22, 1913, at the 12th Regiment Armory. The fortress-like building at 62nd Street and Columbus Avenue was located in the very diverse San Juan Hill neighborhood, which was razed to build Lincoln Center. Three later performances were held in Philadelphia, Washington, DC, and Hollywood, CA. 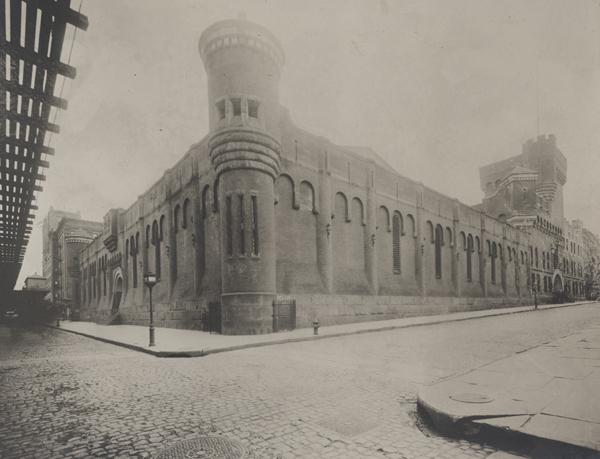 A spectacular event, The Star of Ethiopia provided an entertaining and instructive overview of Black history going back 3,000 years. Structured as a prologue and five scenes, the pageant consisted of six episodes tracing “Black history from prehistoric days to ancient Egypt through American slavery, abolition, and the Civil War.” 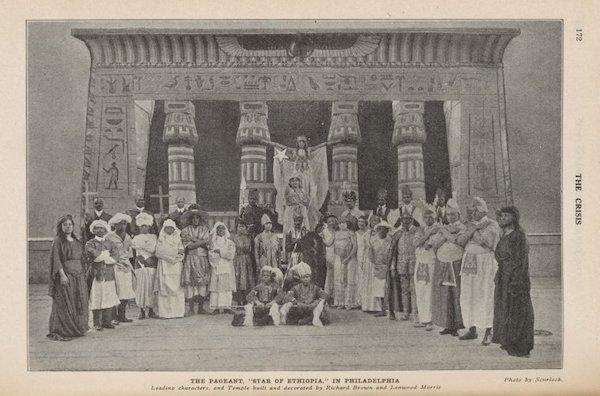 Featuring a cast of 1,000 adults and children, the pageant, apart from including selections from Verdi’s opera about an Egyptian princess, was written by Dubois with Black musicians. One author, in noting the significance of the pageant, describes it as an assertion of racial pride and identity and an outcry against “the virulent racial discrimination and violence that plagued the city at the turn of the century.”

During the same year of 1913, it’s shocking to learn that President Woodrow Wilson “was an ardent segregationist,” and when he took office in 1913, he condoned resegregation of the post office and other federal services, and allowed the racial segregation of toilets and other public facilities.

Unlike the current, ongoing nationwide demonstrations in which all types of people protest the murder of George Floyd together, Dubois expressed disappointment that although his pageant had been seen by thousands of Blacks, it had not drawn White audiences.

My Gym: Fun Fitness For Kids!