Home
Events
Tour The Gargoyles of the Upper West Side!

It’s hard to ignore the many faces protruding from some of our most intricate and historic buildings. On Saturday, October 27th, Landmark West is offering a walking tour to give you a closer look at the gargoyles of the Upper West Side.

The tour will be an hour and a half, from 1:00 to 2:30pm, and architectural historian Nina Harkrader will be your guide.

The specific buildings included in the walking tour have not been disclosed, but here are a few you might expect to see!

The Dakota at 1 West 72nd Street 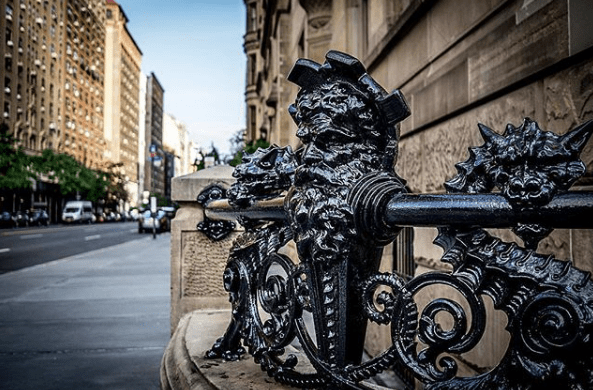 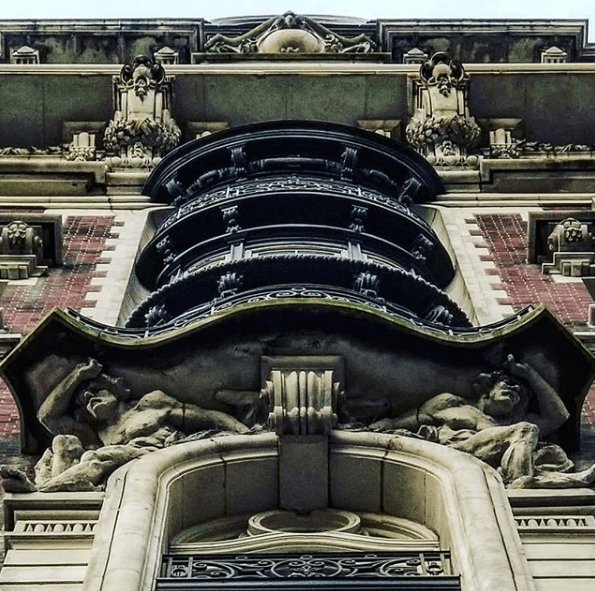 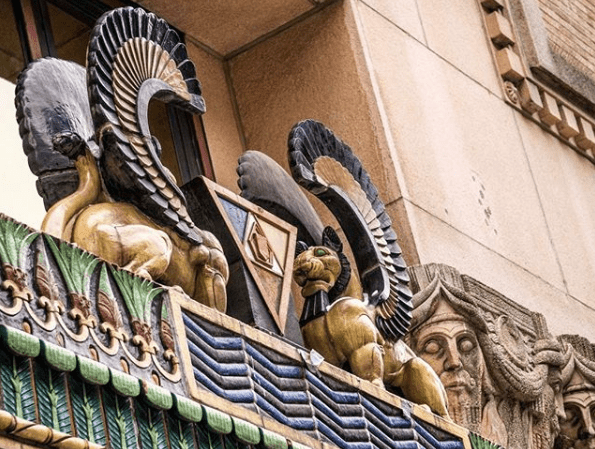 An archaeologist and historian, Dr. Nina Harkrader has worked for over a decade in the preservation field, with a special focus in 19th and early 20th century art and architecture.

The goal of this non-profit is to protect historic buildings and districts throughout the Upper West Side, helping them achieve landmark status and promoting awareness of the neighborhood’s character. They’ve been around since 1985.

Tickets are $15 for LW members and $20 for non-members. Kids under 12 will be admitted for free with an adult ticket.