The Landmarks Preservation Commission has approved plans for a townhouse which will be going up at 110 West 88th Street, New York YIMBY reports.

The space is currently a vacant lot, leftover from the next door condo development at 101 West 87th Street. 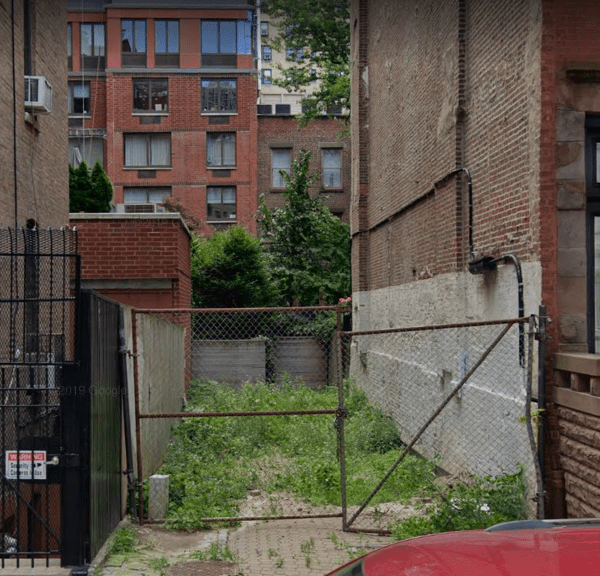 DXA Studio will be designing a five-story, 4,778 square foot single-family townhouse which will be built in this space.

Initial design proposals were rejected by the LPC, but the architects made some modifications so that the building would fit into the neighborhood a bit more. 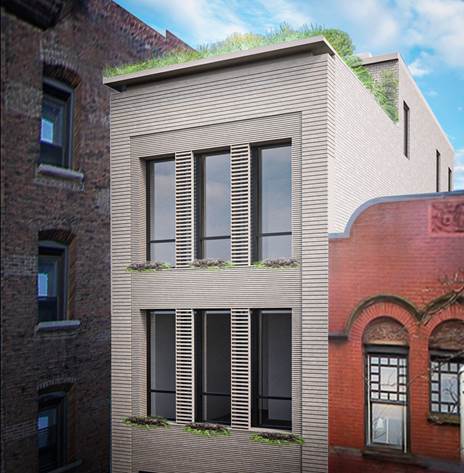 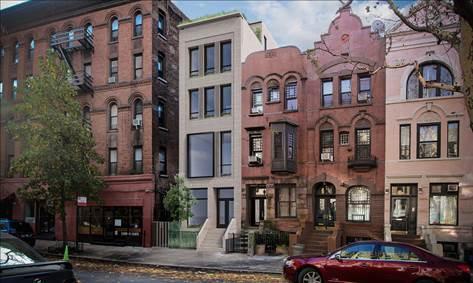 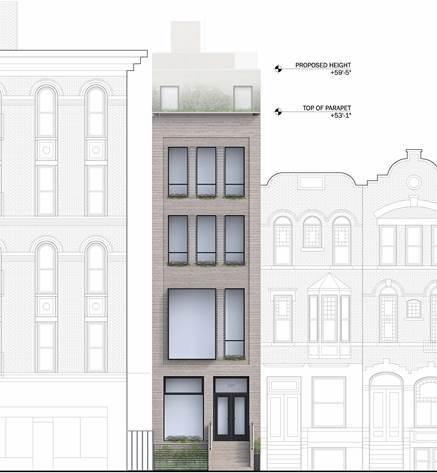 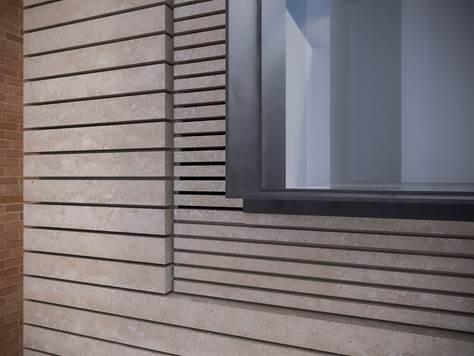 According to New York YIMBY, a construction date has not yet been announced.

4 Flexible Co-ops on the Upper West Side