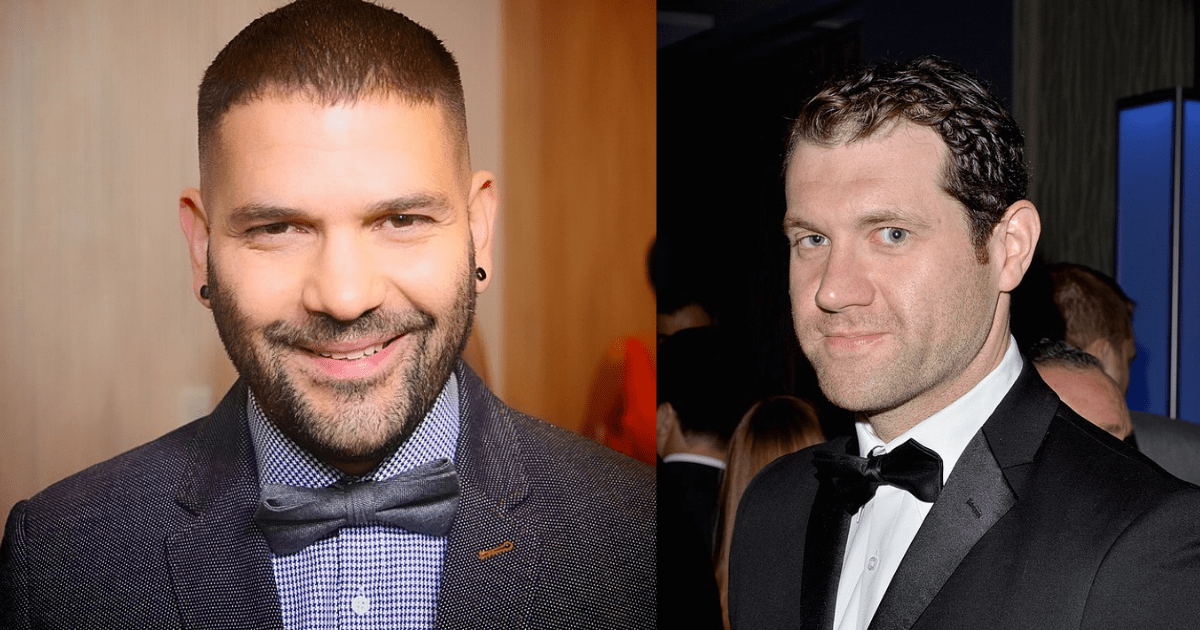 Bros, a soon-to-be-released movie written by and starring Billy Eichner, had a strong filming presence on the Upper West Side. Now, a trailer has been released for the milestone picture that will hit theaters on September 30. Bros will mark the first time ever that a major studio rom-com will be centered around two gay men while also featuring an entirely LGBTQ+ principal cast.

In the trailer, we get a quick look at Lincoln Center before learning that Eichner’s character, Bobby Leiber, is a successful podcaster — with a cover story in The Advocate touting him as one of their 2021 LGBTQ+ icons. “So, these big movie producers came to me and said, ‘We want you to write a rom-com about a gay couple,’” says Leiber during one of his podcasts. Leiber walks along Central Park West before he continues explaining what the movie execs are looking for. “Something a straight guy might even like and watch with his girlfriend.” 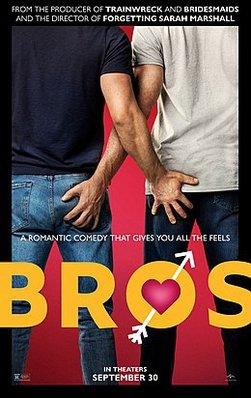 Leiber seems miffed and confused. “Something a straight guy might like? Am I going to be in the middle of some high-speed chase, then all of a sudden fall in love with Ice Cube?” He continues, “Am I gonna get butt-f*cked by Jason Momoa while we’re both worrying about a volcano?” Before concluding the situation, “They said, ‘We just want a movie that shows the world that gay relationships and straight relationships are the same, love is love, is love,’” with Billy describing those sentiments as “Bullsh*t.”

In true pride form, Eichner once again wears his heart on his sleeve as he brings us Bros, setting up the nuance of gay relationships and how they’re “different.” We see his love interest Aaron (played by Luke Macfarlane) and the complications of managing a relationship as Leiber describes his love struggles to his friends.

Also joining the cast are comedic stalwarts, including TS Madison from the TS Madison Experience, Guy Branum from The Other Two, Guillermo Díaz from Weeds and Scandal, Jim Rash from Community, Dot-Marie Jones from Glee, Monica Raymund from Chicago Fire, and SNL’s Bowen Yang.

Nicholas Stoller from Forgetting Sarah Marshall helped Eichner as co-writer of the script while also serving as the film’s director and producer along with Judd Apatow, who was instrumental in developing the TV series Freaks and Geeks in 1999. Apatow also worked on films including The 40-Year-Old Virgin (2005), Knocked Up (2007) and The King of Staten Island (2020).

You can view the Bros trailer here.