The Trump Organization and Allen Weisselberg, the company’s CFO, are facing an array of charges relating to tax fraud and evasion over a period of 15 years. This includes the falsifying of Weisselberg’s Upper West Side address to avoid paying NYC income taxes. 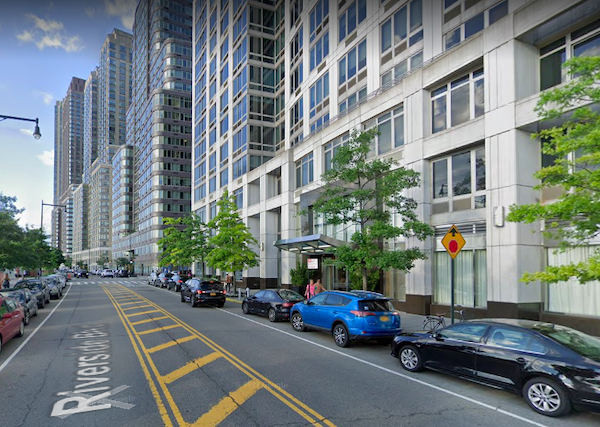 Prosecutors allege that Weisselberg received an array of benefits including an apartment at the Riverside Boulevard building formerly known as Trump Place, and that the company covered his rent, utility bills and more. It’s further alleged he failed to report these benefits as income, evading over $200,000 in New York City taxes between 2005 and 2013, Crain’s reports.

Another charge against Weisselberg and the company states that the Trump Organization paid for the CFO’s grandchildren to attend a Manhattan private school, another perk which was not reported as income. In mid-May, Columbia Grammar & Prep was subpoenaed over suspicions that the Trump Org made tuition payments (amounting to $359,058) for the children of Barry Weisselberg, Allen’s son.

Prosecutors state that additional unreported perks given to Weisselberg by the Trump Org included two Mercedez-Benz cars and apartments on Central Park South and the Upper East Side, and that in total, Weisselberg avoided paying taxes on $1.7 million in income.

No charges were brought against former President Trump nor any other executives, though The New York Times writes that “while the indictment was narrowly focused on the tax scheme, the charges could lay the groundwork for the next steps in the wider investigation, which will focus on Mr. Trump.”

Weisselberg could receive more than a decade in prison if convicted, which prosecutors hope will increase the odds of him cooperating in further investigations into the former president.

Sledding Spots of the UWS